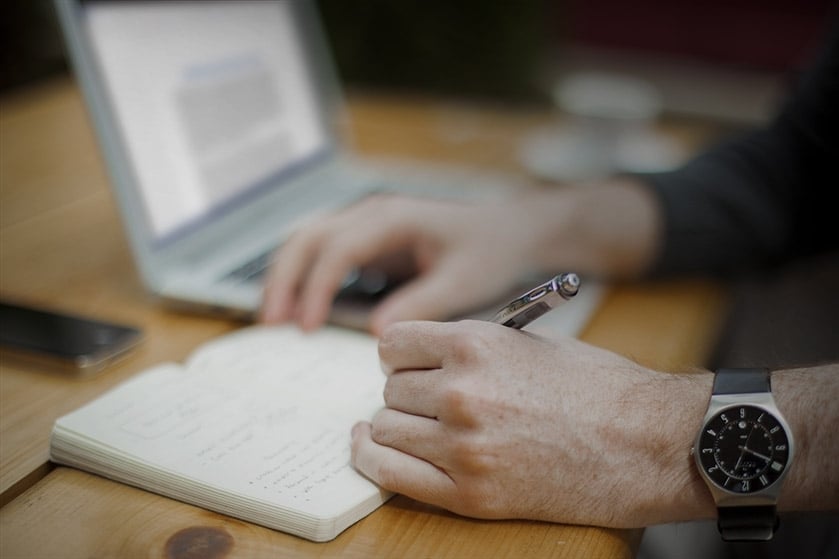 Legia.Net – Legia Warszawa – A few observations after the match in Zabrze

A terrible first half – Legia is on a must, the players know it well, and yet they slept through the first half of the match. It is safe to say that the players stayed in the dressing room. They showed neither anger, nor aggression, nor excessive involvement. The legionnaires did not shoot at the goal, while the hosts did not fire ten. Before the break, Górnik could decide the fate of the match – Lukas Podolski hit the bar, Robert Dadok did not take advantage of the situation alone with Cezary Miszta, and after Adrian Gryszkiewicz’s header, Mateusz Wieteska kicked the ball sacrificially from the goal line. Legionnaires did not exist. Brought in midfielders like Josue and Ernest Muci were played by 15-year-old Dariusz Stelmach, who, compared to Ihor Charatin, looked like a footballer from a different, higher-class player. The legionnaires had huge problems in the middle of the field, were dominated by an aggressive opponent and seemed surprised that Górnik players were jumping towards them so quickly. This was evident in the second hit, when Przemysław Wiśniewski, after a clash with Filip Mladenovic, simply ran forward without being attacked by Luquinhas and Josue. Admittedly, it was a very poor 45 minutes and the score 0-2 was mild anyway. It’s really hard to say what the team’s plan was for the first half of the game. If there was one, it was completely dead.

Surprising personalities – There were a few surprises in the starting line-up. On the right side of the three-person defensive block we saw Mattias Johansson, who, however, due to his height – 174 cm and poor positioning, was losing most of the headers. Ihor Charatin was in the middle of the midfield and we wonder how he convinced the coach that he won the competition with Andre Martins and Bartosz Slisz. The Ukrainian representative does not convince during training sessions, avoids responsibility, and cannot find himself in the proposed system. On the right side of the field was a left-footed Yuri Ribeiro. If, as a swing, he was going to throw the ball over the head of Tomas Pekhart into the penalty area, he did not do it even once. He rarely does so with his left foot, let alone the weaker right one. And finally, the presence of a Czech skyscraper in the first line-up at the expense of Mahir Emreli was a surprise. He’s a player who lives from the top passes, and he hasn’t gotten one. In addition, it is not the same Pekhart as last season, even if his friends create a few situations for him, he does not take advantage of them. This season Emreli definitely wins the rivalry with the Czech Republic. Coach Marek Gołębiewski made three substitutions during the break – Ribeiro, Charatin and Pekhart left the field. Thus, the trainer admitted to the fact that he missed the squad.

Transformation after changing sides – How much different Legia we saw after the break is hard to believe. Suddenly it turned out that legionnaires can play quickly, aggressively, that they can run and think faster than their rival, overtake the opponent. The rival had no way of playing Legia like this. Only in the first minutes, “Mladen” hit the goal, Ernest Muci played well with Emreli. After a while Josue sent the ball from a free kick to Wieteska’s head (just like in the match against Stal Mielec) and there was a contact goal. The hosts have not managed to shake off yet and it was already a draw. Muci hit the goal, and Grzegorz Sandomierski behaved badly in the goal. The intensity of the game by the Legia team could be impressive at this point. As if that were not enough, Josue sent another fantastic ball into the penalty area – this time to Luquinhas, who played to Emreli, who headed the ball into the net. Unfortunately, the Brazilian was slightly offside at the time of the pass. It is a pity, because the great period of the Legion could end quickly not only with making up for losses, but also taking the lead. After this situation, the “Military” continued to create opportunities, fired shots – although Slisz was slightly wrong. Until the 75th minute the legionnaires were dominating, then the match became a bit even, both sides had their chances. Legia in added time after Wieteska’s shot, and Górnik two minutes later, when Krzysztof Kubica scored the goal. But it was the Legia you wanted to watch. The question is why the band didn’t play like that from the beginning. If it were so, one could be calm about the result of the match.

Hard moments – Another difficult moments before Legia – the team gave a lot in the second part of the match, and yet they left Zabrze without even a point. On Wednesday the legionaries will fly to England for the match against Leicester, on Thursday evening they will play in the Europa League. On Friday, return to Poland, one training session on Saturday and a match against Jagiellonia on Sunday. There is really little time – both for rest and for mental recovery. And how great emotions accompanied the players was visible at the end of the meeting with Górnik. By the end of the year, Legia will play eight more matches, all 3-4 days apart. And he has to surprise in the end, he has to win the breakthrough and follow the blow. Otherwise it will be really bad. When looking for the positives, you should look at the second half of the game, the speed and intensity of the game in this part of the game and the fact that Josue is once again seen as the team leader material.

Competition in the stands – The fans of Legia in Zabrze appeared in a really large group and loudly supported their team until the end. The legionnaires mobilized two weeks ago, at the match with Stal Mielec, they hung a banner with the following content. “Although in Zabrze it smells of poverty, you have to go after Legia. 21.11. “. In response, the inhabitants of Zabrze prepared a banner with the panorama of Warsaw, crossed out with an “elka” in a pin and the slogan “A city like a fairy tale, and it smells like shit from Czajka”. After the match, on his profile in social media, Lukas Podolski posted a photo of the banner from the stadium at Łazienkowska Street and commented on it with the words “It’s nice that you came over”. The fans of Górnik had a moment of triumph after the game, shouting at the visitors sector – “Wyp .. z Ekstraklasa” and “In the end you will fall, hey k … finally you will fall” and to the players of the Legia descending “Boys to beat, hey Legia, boys to beat”.

David Martin is the lead editor for Spark Chronicles. David has been working as a freelance journalist.
Previous IKEA closes one of its stores! These are the last weeks for shopping at this point
Next Japan. The Delta variant annihilated itself, it was unable to copy itself