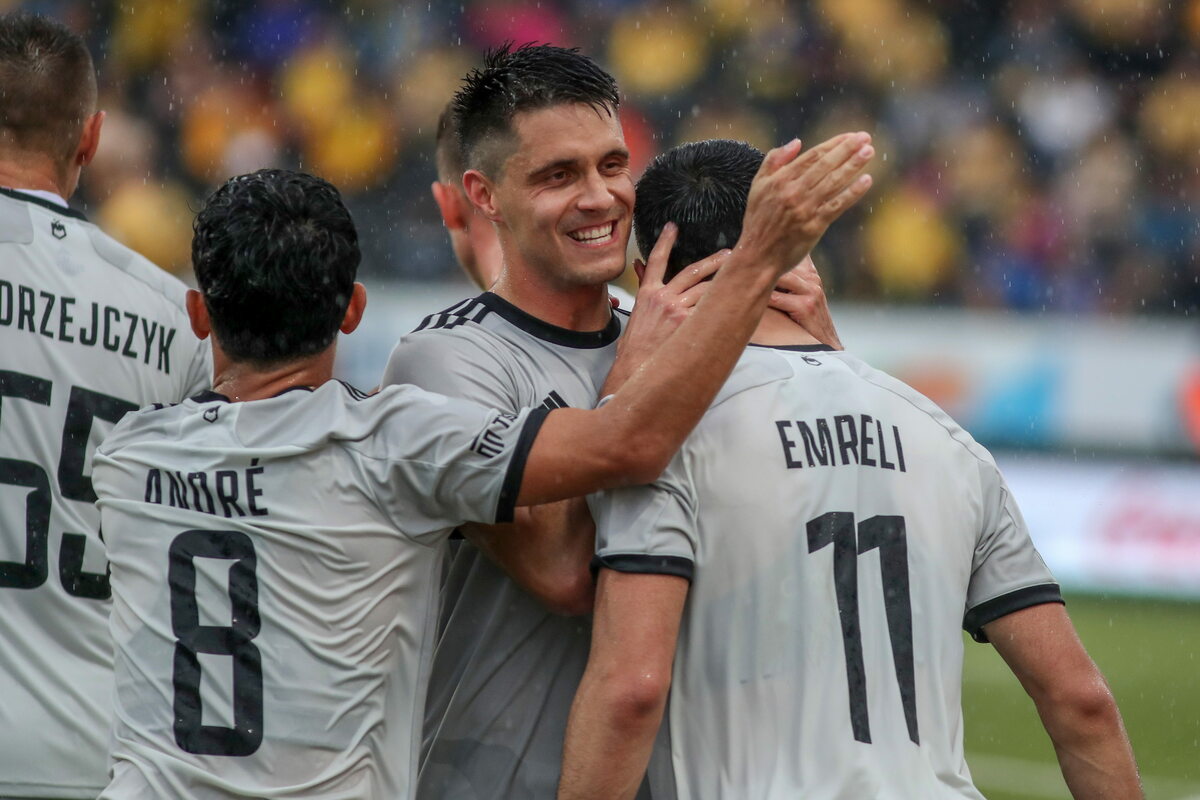 – Let’s hope that in January we will be able to fly with the team to the camp, this is my main goal. However, life has taught me that there is no need to think ahead yet. Each day, with training, you have to get closer to the fact that it really happens. I believe that I will appear on the pitch soon – said Legia Warszawa midfielder Bartosz Kapustka in Canal +.

– How is the treatment going? I think it is going better than the first time. I too was prepared for what was going to happen. The head was a bit calmer, there were not so many fears as with the first such injury. When the pain came, I knew that sometimes it just had to be – and that it took a while. I think the second time around is a bit easier after all. But I hope this is the last time.

– Contract? My focus is on recovering as quickly as possible and my agent is very much in touch with the club. But what happens is only the future.

– How are the club’s discussions with my agent about the contract? Then you have to ask my agent. I think that if both sides are willing, they will surely come to an agreement – added Kapustka, whose current contract with Legia expires at the end of June 2022.

David Martin is the lead editor for Spark Chronicles. David has been working as a freelance journalist.
Previous Unemployment in November. MRiPS provided estimates
Next Belarus. Convicted oppositionist Maria Kalesnikawa in an interview for Deutsche Welle about Lukashenka, the political situation in the country and life in prison 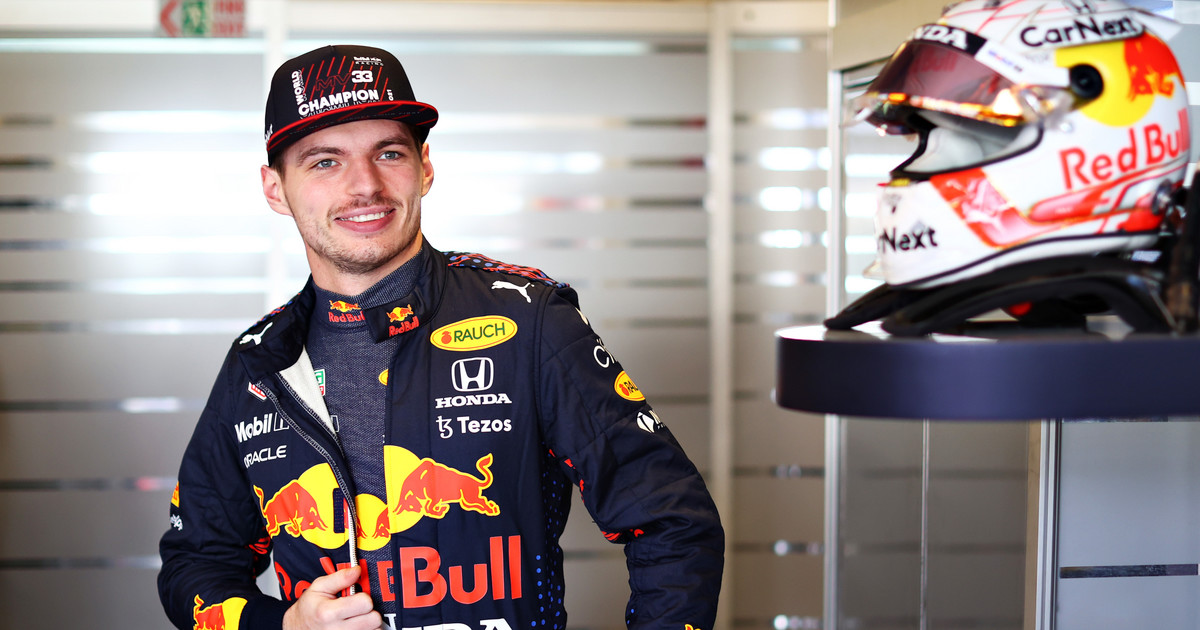 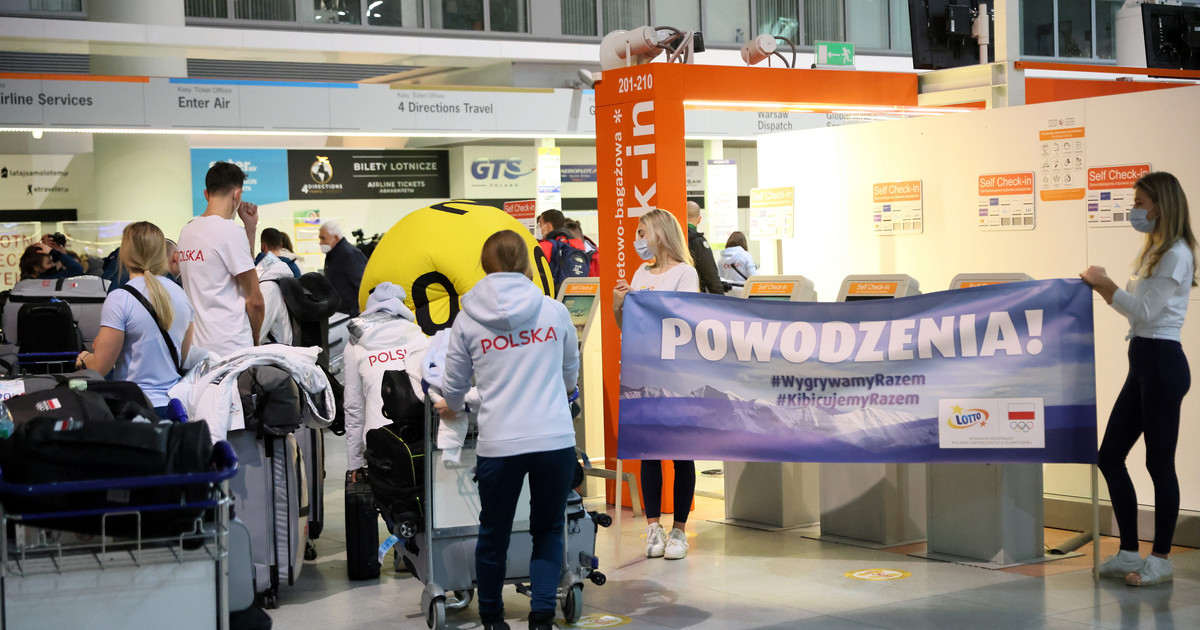 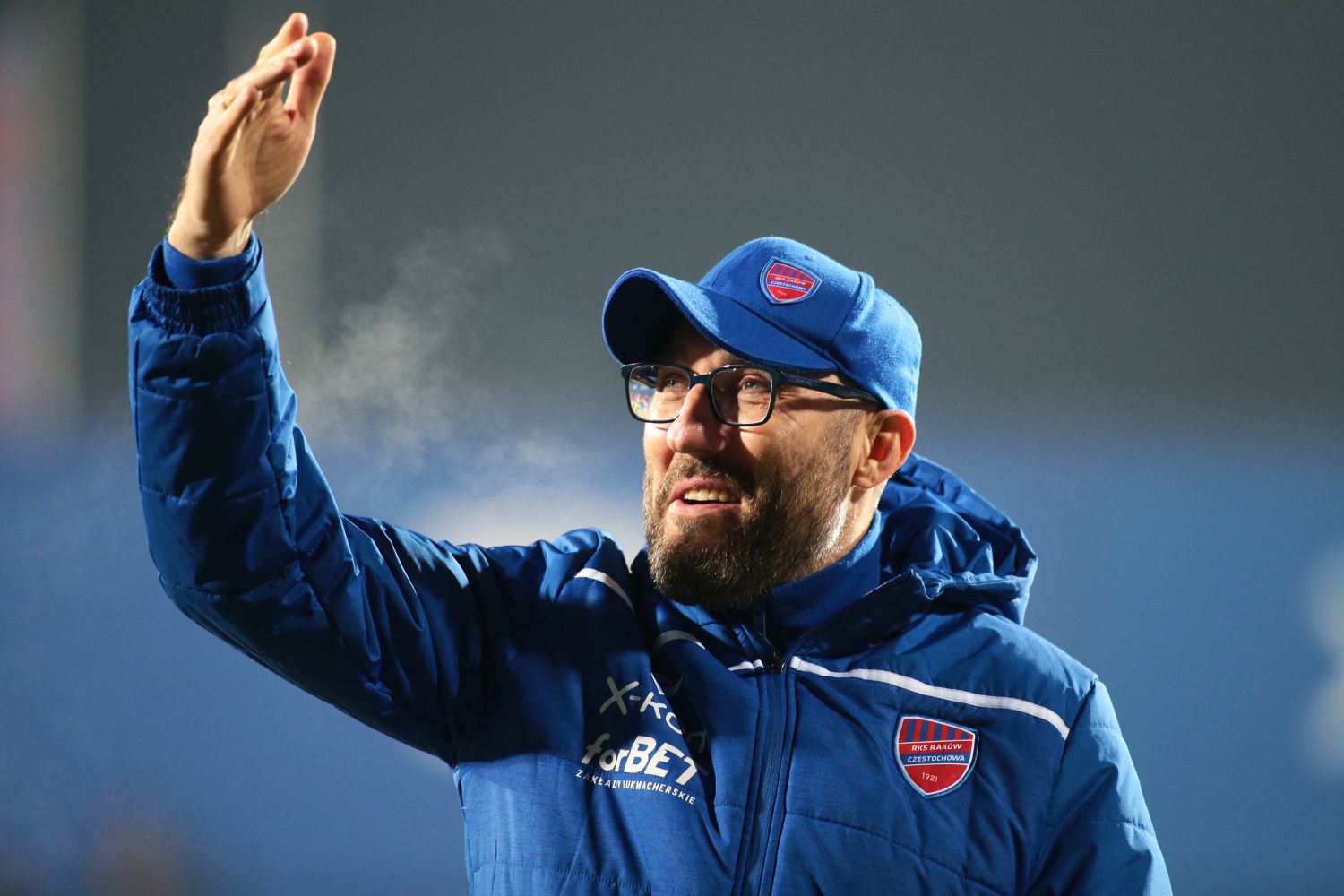