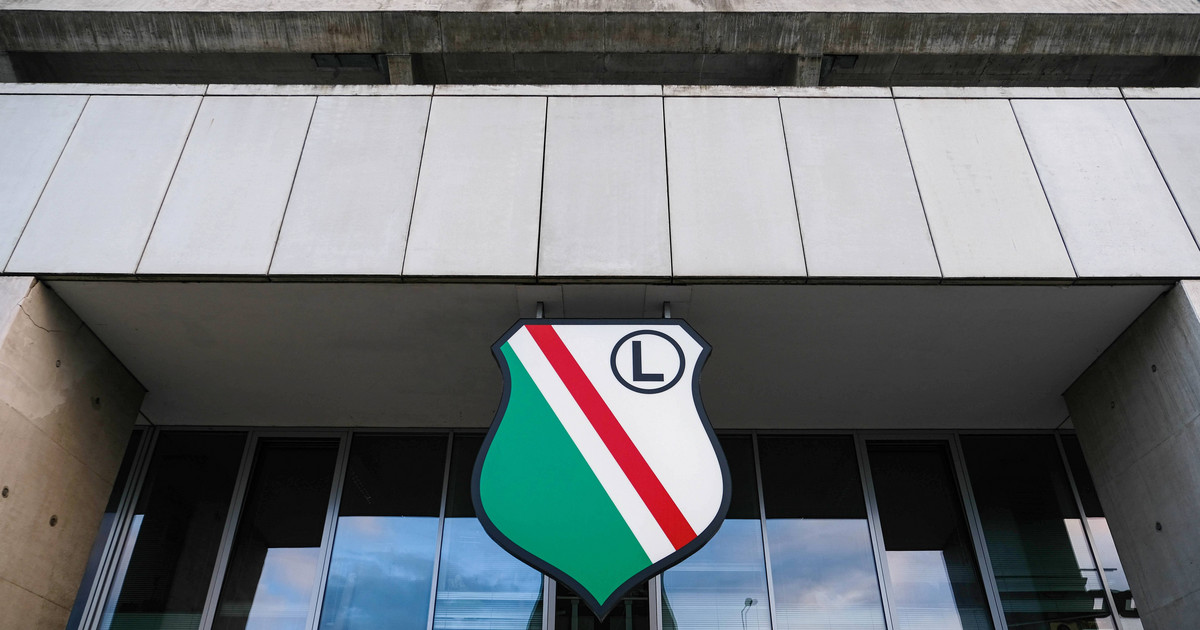 Legia Warszawa responds to Emreli’s allegations. “The club is always trying to reach an agreement”

“Due to the emerging media messages regarding the relationship between Legia Warsaw and its player Mahir Emreli, we would like to inform you that Mahir Emreli has a valid contract and is a club player. Legia has repeatedly called the player to return to the club and perform his obligations under the contract again, as well as offered the player all the necessary support “- we read on the club’s website.

“The club constantly strives to reach an agreement and talks with the player and his representatives. At the same time, the club will not disclose their content and arrangements, taking into account their confidential nature and the good of negotiations. We also inform you that we will not publicly refer to media statements of the player’s representative Mr. Anil Dincer, which contain a number of false innuendo and assertions that have no factual or legal basis “- this is the next part of the statement.

Emreli’s agent: his life in Poland is in danger

– We are waiting for the club’s proposal as to the terms of termination of the contract, but Legia activists want Mahir to return. They apologize and admit that this attack should not have happened – says the footballer agent Anil Dincer in an interview with Przegląd Sportowy.

Dincer is confident that in the event of a disagreement, Emreli’s entourage will be successful in the FIFA proceedings. – We are well prepared and I believe we would win. Such things are rare. Previously, FIFA dealt with a similar case of Spas Delew (when he wanted to terminate the contract with Beroe Stara Zagora and signed a new one with Pogoń Szczecin – editorial note) and issued a verdict in favor of the club, but then CAS (Arbitration Tribunal for Sport – editorial note). ) changed him for a footballer – explains the agent.

David Martin is the lead editor for Spark Chronicles. David has been working as a freelance journalist.
Previous Legia’s position on Mahir Emreli
Next Speech by Joan Laporta from Barcelona’s dressing room after El Clásico ›FCBarca.com