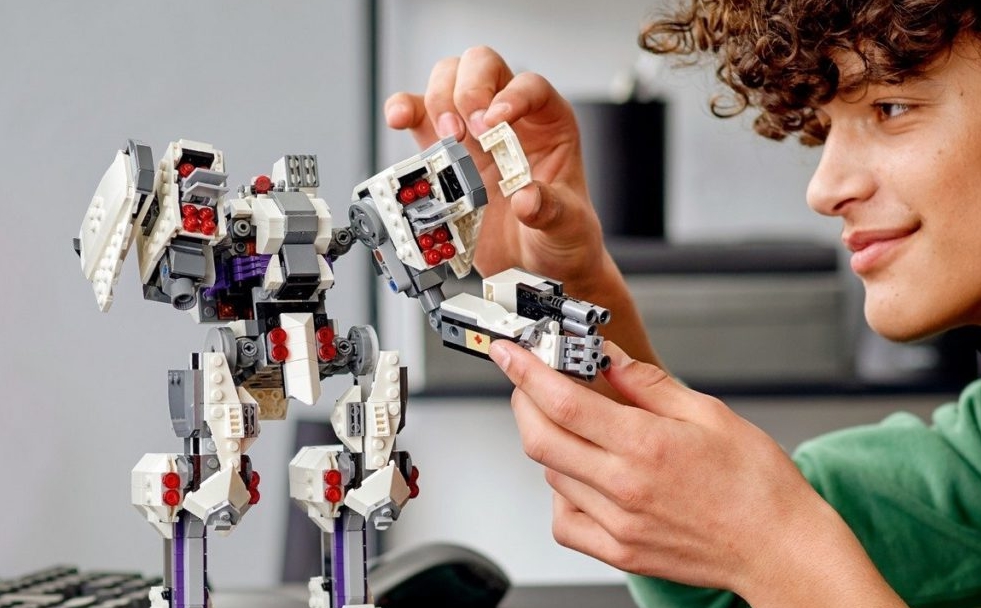 LEGO Overwatch 2 will not go on sale yet. The Danish company will look at cooperation with Activision

On February 1, 2022, the LEGO Overwatch 2 inspired set was to be available for sale shooter created by Blizzard in 2016. However, this will not happen, because the Danish company decided to suspend its sale indefinitely. The reason for such a decision, as it is easy to guess, is the controversy surrounding the Activison-Blizzard concern. We remind you that this is a high-profile case on discrimination and sexual abuse, more of which you can read here.

We are currently looking at our collaboration with Activision Blizzard to raise concerns about emerging accusations of workplace behavior, especially treating women and creating a diverse, inclusive environment. Until this inspection is complete, we are holding the release of LEGO Overwatch 2, which was expected to be available on February 1, 2022.

It is difficult to say what the end of this case will be. The announcement mentioned the suspension of the premiere, but it cannot be ruled out that ultimately LEGO will completely resign from cooperation.

We are on Google News – Observe what is important in pop culture.

Fan of video games and new technologies, I am editor in this environment for several years already. I like to share my passion through news, tests and other files. I also love wrestling and Marvel Comics.
Previous Chaos has been threatening Berlin since Saturday
Next Trends 2022: Sports clothes from the well-known Cardio Bunny brand will appear in PEPCO. Prices from 10 PLN