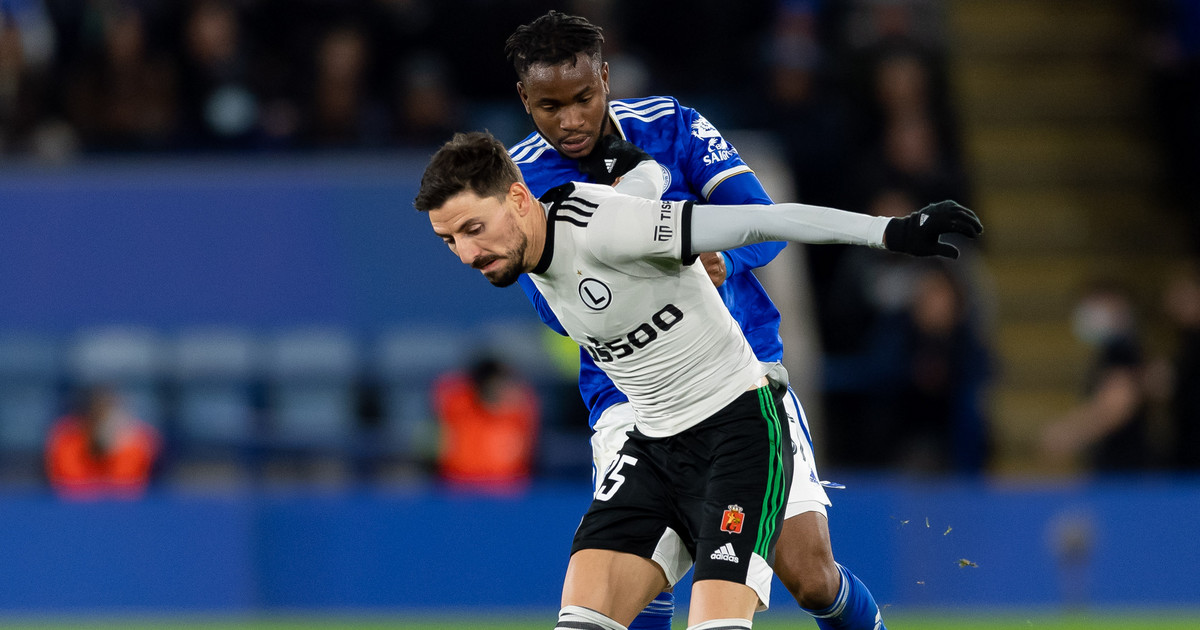 Leicester – Legia. When is the next Legia match in the Europa League? Schedule, date

Leicester players quickly showed that on Thursday they will dominate the field. First, the goal was scored by Patson Daka, then James Maddison and the hosts were already leading 2-0. In the first half, Legia scored a contact goal, and Filip Mladenović entered the list of goalscorers. The foxes quickly cooled down Legia, scoring the third goal. The hosts controlled the game until the end of the match and did not let the military try to fight for a favorable result.

The defeat of the Military in England makes the situation in the table much more difficult for them. Legia has fallen to the last place in the group and if they dream of playing in Europe they must score points in the decisive match. You can read about what must happen for Legia to advance further HERE.

When is the next Legia match in the Europa League?

The last match of the group stage will be played by Legia Warszawa at its own stadium, and its rival will be Spartak Moscow. The match will take place on December 9 at 18:45.

David Martin is the lead editor for Spark Chronicles. David has been working as a freelance journalist.
Previous Speedway: Włókniarz Częstochowa can offer Rune Holcie good financial conditions
Next Vandals wrote “for Stepan Bandera” at the Cemetery of the Lviv Eaglets 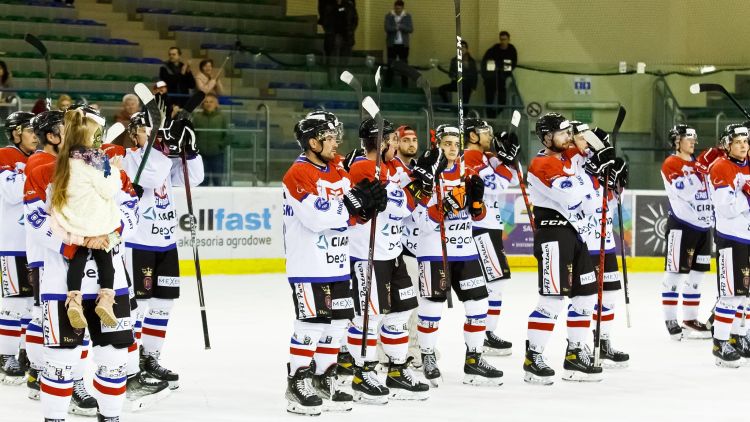 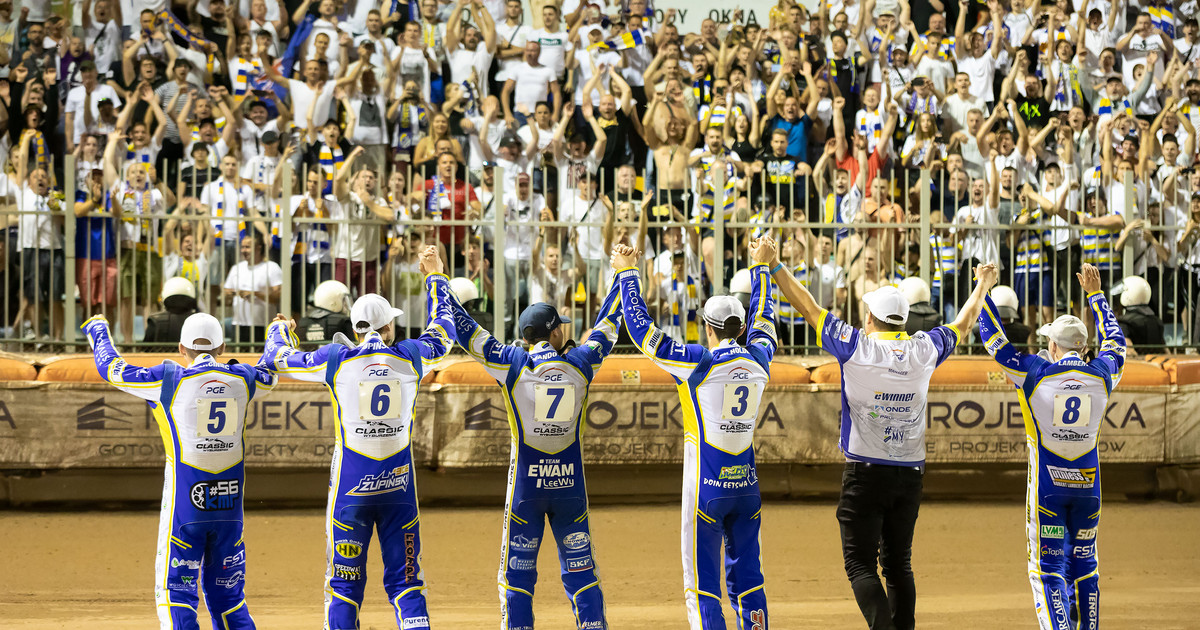