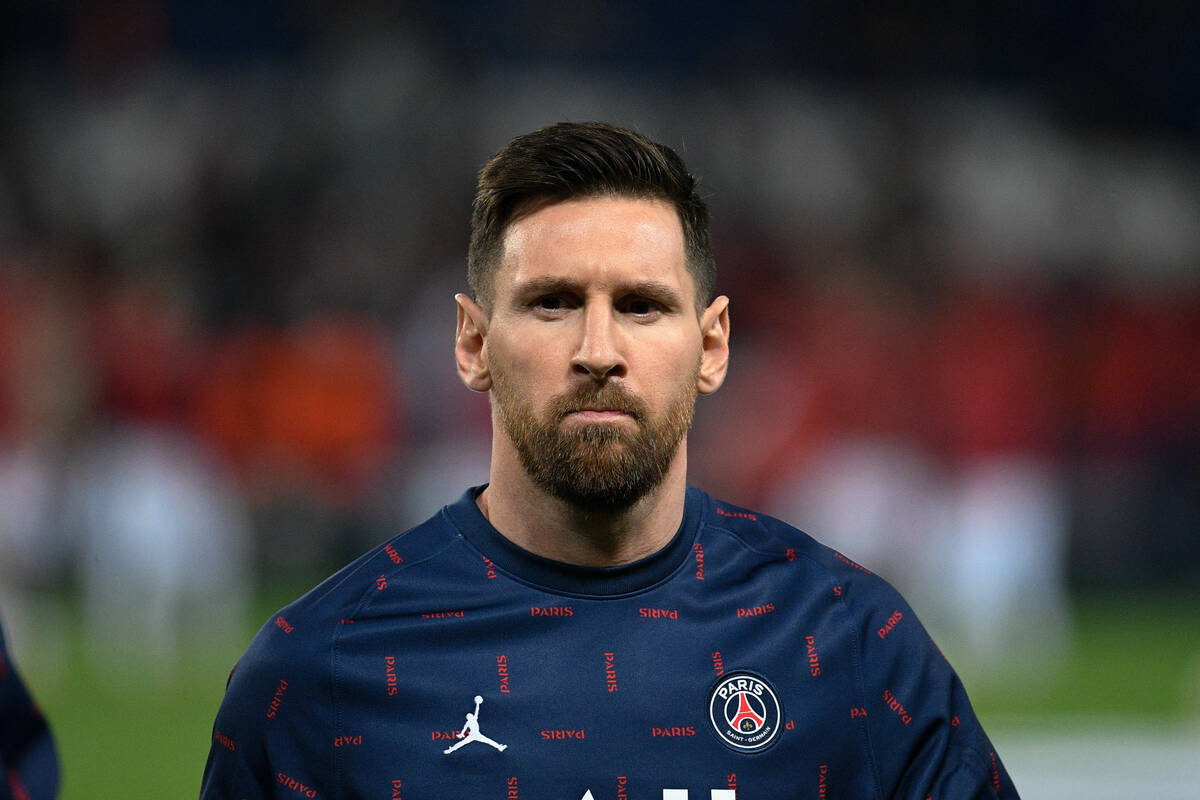 Leo Messi has a clear goal for the future. The Argentine does not think about returning to FC Barcelona

Last week, Joan Laporta did not rule out Leo Messi and Andres Iniesta returning to FC Barcelona. Spanish media, however, say the Argentine star is not currently considering such a move.

Leo Messi left FC Barcelona last summer to join PSG. In the Catalan capital, they hope that the player will return to the club where he started his serious adventure with football in the future.

President Joan Laporta kindled hopes with the presentation of Dani Alves. – Returns of Messi and Iniesta? I do not rule it out. They are spectacular footballers who play all the time. I cannot predict the future. They both have contracts with clubs and you have to respect that. But in life you never know the activist announced.

The editors of the “AS” daily focused on the situation of Messi. As we read, the Argentine has already made his decision. He has set himself goals at PSG and is not thinking of returning to FC Barcelona. – Messi said no to the former club – we read.

The Catalan “Sport” presents the situation in a similar vein. – His goal is to win the Champions League with PSG and get to the World Cup in Qatar with Argentina. He is mentally minded that sports successes in a difficult season will compensate for his dedication – underlined.

David Martin is the lead editor for Spark Chronicles. David has been working as a freelance journalist.
Previous Copper prices are falling amid concerns over epidemic restrictions in Europe and the Fed
Next ZUS resigns from part of the subsidies from the state. It is about billions of zlotys