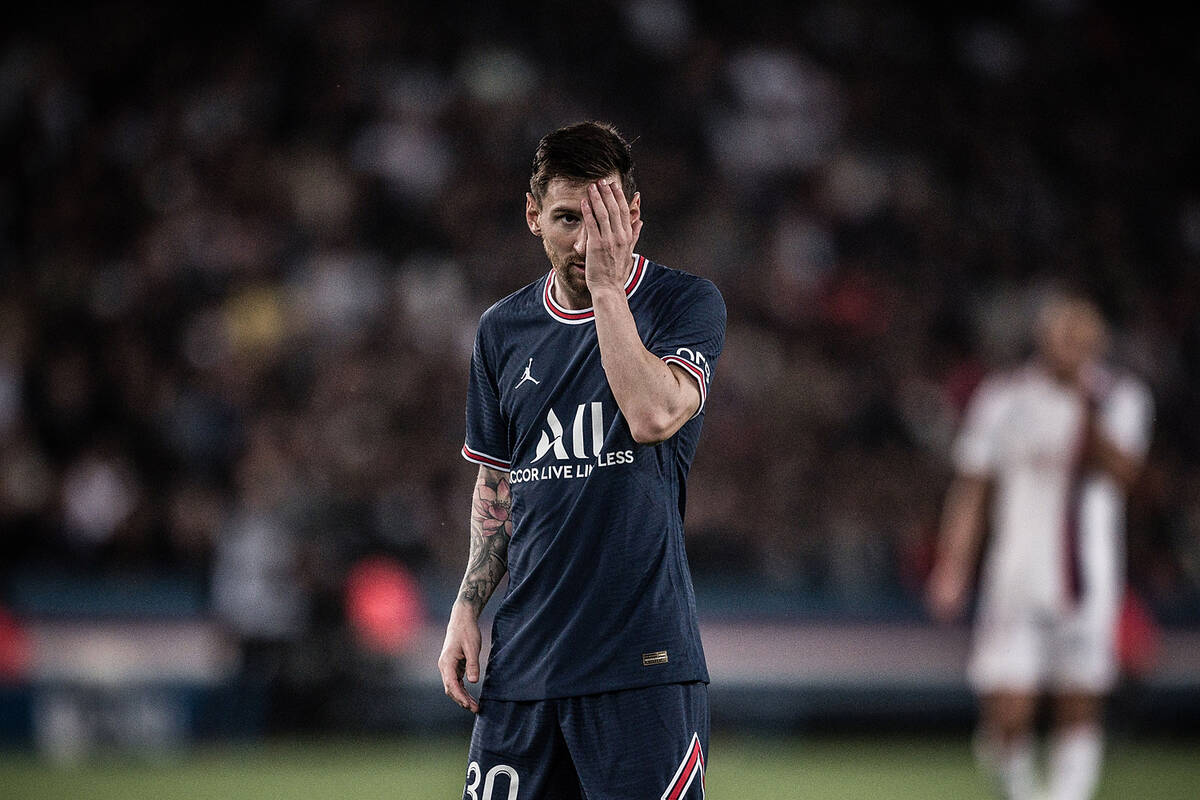 Leo Messi identified PSG’s biggest rivals in the Champions League. He distinguished one team in particular

Leo Messi has identified the teams that will be PSG’s biggest rivals to victory in the Champions League. Liverpool is especially appreciated.

PSG dreams of winning the Champions League for the first time. For this purpose, the team will be led by the attack consisting of: Messi, Neymar and Kylian Mbappe.

– Everyone says we’re big favorites. I’m not denying it, but we still need a few things to become a really strong team. We must complete the consolidation. We are among the favorites, but not only us – Messi will judge.

Liverpool are doing very well. It looks like the team that won the Champions League again. But there are also Manchester City, Bayern Munich, Real and Atletico. Multiple teams can fight to win. This is the most closely matched Champions League in recent years – said the PSG player.

The Argentine did not mention Barcelona, ​​which cannot count on promotion to the next round two rounds before the end of the group stage.

– Barcelona is undergoing a reconstruction, it has many young players. I think today they are better than his team. This does not mean that they will ultimately not be able to fight for victory in the Champions League. You have to take into account the Xavi effect – assessed the 33-year-old.

Barcelona will play a key match against Benfica on Tuesday. PSG will play Manchester City away on Wednesday.

David Martin is the lead editor for Spark Chronicles. David has been working as a freelance journalist.
Previous Autopay is how you pay for using the motorway from December 1, 2021
Next Brian Laundrie is dead. The results of an autopsy on Gabby Petito’s boyfriend