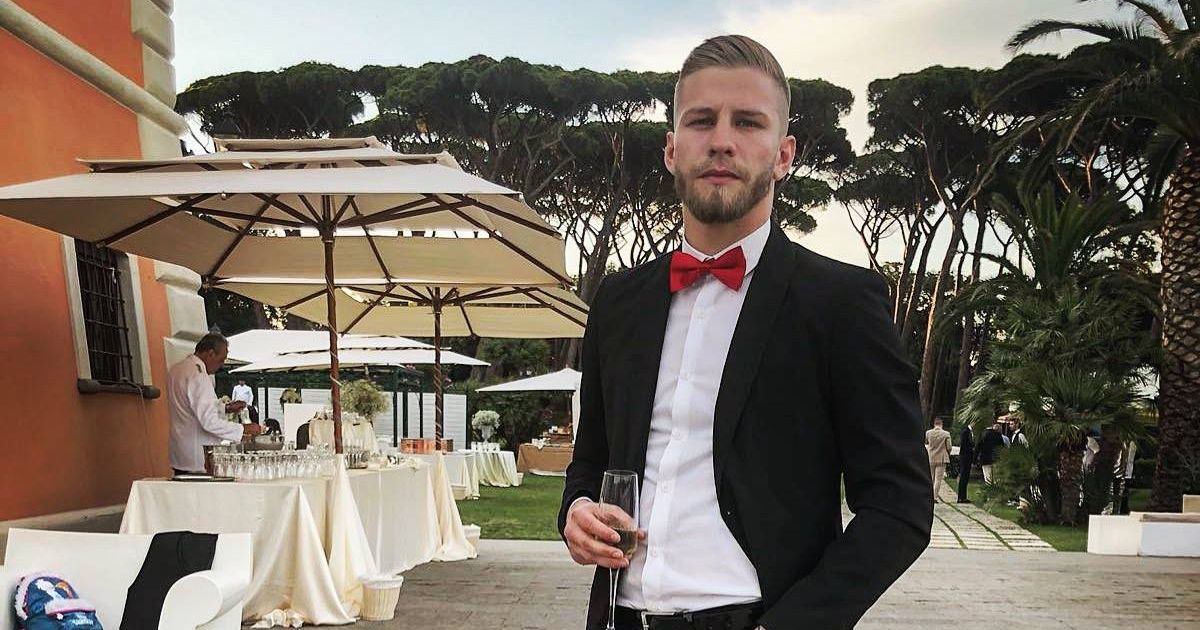 Leonardo Muratovic, boxer killed in Anzio in a fight outside the club. The father stabs the bouncers in front of the police station: arrested

A fight in the night in a kiosk on the beach Anzio and a young man of 25 years who ends up on the ground shortly thereafter stabbed to death in front of the club, perhaps due to a squabble linked to one word too many to his girlfriend. Leonardo Muratovica boxer of Croatian descent, was killed in the midst of nightlife, on the Mallozzi Riviera of the Roman coast, frequented every day by thousands of young people in the summer. And a few hours later the anger of the father of the victim – then arrested second the AdnKronos – was unleashed against two bouncers of the same local, ‘guilty’ of not having settled the dispute: the man stabbed them in the entrance hall of the police station where they had been summoned for what had happened. The man must answer for attempted murder, according to what AdnKronos learns: one of the two bouncers has undergone surgery and the other is hospitalized in the Anzio hospital with a prognosis of 25 days.

The investigators of the Rome mobile squad and the agents of the local police station, meanwhile, interrogated witnesses and friends of Leonardo Muratovic, also screening the cameras to track down the perpetrators of the murder and listening to the many young people who were on the street and could provide useful elements.

The city of the Capitoline hinterland is in shock, but not surprised: residents spoke of a “city out of control”. The murder took place in the Bodeguita beach area, now cordoned off between broken fences and bloodstains on the ground, where there are still the remains of the umpteenth night of violence that have now become artifacts to be analyzed for forensics. “For years at that point the boys have been gathering in the evening and every year similar incidents occur punctually with injuries, we knew that sooner or later someone could even lose their lives”, the residents say, also recalling a municipal ordinance of the mayor who evidently it had little effect. The Coisp police union instead points the finger at the “chronic shortage of personnel that affects the control of the territory” due to “fights and episodes of violence, especially in the areas of summer nightlife throughout the country on the agenda” .

There quarrel it exploded environment at 2 last night right on the beach of the Lido, which in the evening turns into one of the lounge bars in the area. Leonardo Muratovic was with some friends and his girlfriend when he started arguing with another group. After a series of threats and pushes, both groups, including the 25-year-old, would have been removed from security and, having gone out onto the street, they would have decided to ‘resolve’ the issue. But there Muratovic’s boxer physique was not enough to defend himself: after a stab in the chest he first collapsed on a wooden fence in front of an ice cream parlor and then ended up on the ground losing blood and died shortly after being transported to the hospital.

A few hours later, in front of the police station, the two bodyguards of the Bodeguita, aged 31 and 57, were responsible for the victim’s father for the boy’s death, for not avoiding the brawl and its consequences. . In the entrance hall of the police station the man stabbed both of them. One of the two injured, the 31-year-old, from the hospital posted a photo on social media: “I was stabbed, I love you if I die”. The father of the murdered young man has now been arrested and will have to answer for the charge of attempted murder.

The killer of the 25-year-old, at the moment, does not yet have a face and a name. Leonardo Muratovic lived in Aprilia and in the past he had played several matches between amateurs in Italy and abroad in the middleweight category and trained at the Phoenix gym in Pomezia. He was a boxer since he was a teenager. On social media, his friends describe him as “a quiet boy, with his family behind him”. The Italian Boxing Federation published a message on its Facebook page reminding the victim: “Hello Leonardo. Rip Champion “.

Videogames entered his life in the late '80s, at the time of the first meeting with Super Mario Bros, and even today they make it a permanent part, after almost 30 years. Pros and defects: he manages to finish Super Mario Bros in less than 5 minutes but he has never finished Final Fight with a credit ... he's still trying.
Previous GOG exaggerates and gives you 38 free games forever, from now on
Next Bocelli and Richardson ‘Golden boys’ at Ischia Global – Ischia Global Festival