Although I didn’t have the pleasure to play the previous installments of the series, I expect that Let’s Sing 2022 does not stand out too much from them. The basic assumptions of the game are very simple – we just have to sing in a certain rhythm and with the right intonation, thanks to which we earn points or stars. Let’s go through this virtual journey from a simple singer to a stage star and check if it is really worth buying this title. I was playing on the PlayStation 5 console, and the game itself with an additional set of songs required about 3.5 GB of hard drive space. It is not particularly much.

The title of the Voxler studio is sold in a set with one or two microphones, which should be connected to the selected console via USB. Of course, we can also buy the game without external accessories, and use a smartphone or headphones for fun. For the former, you just need to download the “Let’s Sing Mic” app. Then we have to make sure that both the console and the phone are connected to the same Wi-Fi network. If so, select the platform inside the application and enter the smartphone code displayed on the screen after selecting the song and the play mode. Calibration takes place in a matter of moments, and transferring sounds directly from your phone to the console works well and without lag. I had no major problems with singing the song correctly. Of course … to the best of my ability, because I’ve never aspired to be a stage star. But even non-talented people like me did quite well, and the game additionally facilitates the struggle, offering a very friendly interface at the beginning.

The creators did their best to clearly communicate our options and how to play a given challenge or compete from the very beginning. Everything is decorated with simple tutorials, displayed on a gray background. Importantly, they only appear the first time. If necessary, we have constant access to them from the settings level. At the very beginning, we see a large, tiled menu with clearly described play modes to choose from. We can take part in the classic fun, which consists in singing songs solo or up to four friends. Then everyone sings separately in turn, and the person with the most points wins. We also have a “feat” mode, i.e. the ability to face a living opponent, or cooperation, depending on what form of struggle we choose. Here is also an option to play with a bot, which is rarely wrong and can give us a solid increase in the number of points.

Another of the modes, much more interesting for me, is the so-called mixtape. We choose up to 5 songs that we want to sing as part of the remix and then play the “cassette”. We get five random tracks from each track and collect points that ultimately make up the final note. Importantly, the game also offers other solutions and can mix songs for us, choosing only male or female voices, absolutely random songs or choose only songs sung in English. We also find here a genre division into romantic songs, party songs, the latest radio hits or the most popular songs that absolutely everyone should know, regardless of their place of origin. Pretty cool mode that I spent a lot of time with because it’s a lot of fun. However, he is not the star of the evening or the main character of Let’s Sing 2022.

In my opinion, the most important, in my opinion, play mode in the reviewed title is the legend mode, which allows you to face selected songs assigned to a given hero. When we sing the first three songs, the fourth will be a duel with a specific console avatar who will stand in front of us and try to spoil the mood a bit with his talent. The challenges are not difficult, and each of them is about gathering specific elements. These can be stars, number of points or positive comments. They are all allocated, of course, for not being false and getting into the right rhythm. When we complete four challenges within one duel, we can win a prize, which is either an extra piece of clothing, another avatar appearance, or the signature of some great star. Of course virtual. Generally, each level we acquire new, useless items and they will please at most younger recipients of this production.

However, this is not the end of the available modes, oh no! We have a few more. “Let’s Party” is such a typical party one, which allows you to create two or four-person teams that compete with each other in various challenges. Once the teams are ready, they are assigned to two teams – blue or pink, and must pass the microphone to each other after each round. Then the players take turns randomly selecting the genre of the songs, and then choose from among the three selected songs. The rivalry takes place in various ways, and the challenges are very unusual. We have to, for example, push the rotten egg to the opponent’s half, or prevent the bomb from exploding, the burned wire of which shortens the faster, the worse we are at getting into the right tones. Everything was great up to a point, until we came up with the challenge of singing the song with the words blurry and half the screen. What’s worse, during the hit, we entered level 2 or 3, and these meant even larger pixels on the screen, which in turn meant that instead of singing, everyone just made random sounds to the smartphone. Here, too, the game has a problem with distinguishing whether we are singing or just humming. Sometimes it is enough to get into the rhythm flawlessly and score a huge number of points, but I guess it’s a problem that cannot be overcome.

When we finish singing a song in any of the modes, it will appear in the “junkbox” tab in the form of an official music video, which we can listen to and learn the words displayed at the bottom of the screen at the same time. The music videos and the entire game on PlayStation 5 are displayed in a resolution that aspires to the title of 1080p, but to tell the truth it is somewhere between 720p and 900p. In any case, the lyrics are legible, but unfortunately you can see some pixels on the music videos. There is also an online mode of fun as part of “The World Contest”. It works by selecting songs previously recorded by the community, which we then have to deal with, and in my opinion, it’s quite fun. Selected people were sorted with levels similar to ours. Fortunately, because some of them are such sweepers that I can’t get close to them in any way.

There was also a window with our statistics and achievements (by the way, very extensive), and the character we play, by gaining levels, determines, for example, the difficulty of opponents in the online competition mode. I must mention that going directly to PlayStation Store from Let’s Sing was inactive, although the game made its debut on November 23. I’m not sure if it’s because the title was clearly designed for PlayStation 4 and Xbox One. On PlayStation 5, the store is fully integrated into the console’s interface and may cause complications when navigating to it. Anyway, on the day of publication of the review (November 26), I couldn’t make any purchases from the game on this console, but looking at the prices of the packages on the Internet – one costs $ 4.99, which is PLN 19.99.

In the basic version of Let’s Sing 2022, we only find 30 songs divided into different years and genres. We’ll sing each of them pretty quickly, so more sets will become essential, and they only add 5 songs each. To complete a lot of interesting songs, we have to spend a lot of money. The basic version of the game in a box costs PLN 159.99. In the edition with one microphone, we will buy it for PLN 189 – for two we have to pay PLN 219. This is quite a lot, considering the fact that we will run Let’s Sing 2022 rather occasionally, only in the presence of guests or playing with kids, but for this you need a free home and no neighbors around. As you can see from the photos, the gameplay is painfully classic – we just sing, we see our dot, which we have to hit the stripe (colorally assigned to a given person or team), and we do it by hitting the right intonation with our voice. It’s not easy, sometimes it takes a lot of approaches and more practice, but stubbornly, we can learn to sing better with Let’s Sing 2022. Besides, the game is constantly in record locked mode, so I couldn’t take screenshots from the console. Unfortunately.

The question is, what do you really expect from this type of production? I just wanted to have fun and that’s exactly what I got. There is nothing innovative here, but there are 8 different play modes, of which at least 3 are great for competing against a live opponent or on the net with some scavenger that I could not even scratch my heels. I think that the price of this title is way too high, the music videos are of quite poor quality, and there is basically no point in driving new levels, because it only gives us worthless clothes. And it unlocks more avatars that do not affect the fun, but simply look different. They can offer new challenges in the legend mode, and more complicated remixes in the appropriate mode. It’s just that these 30 core songs get boring pretty quickly, so overall I would only recommend this game if you are fully aware of what you are buying. It’s a typical home karaoke party title and as such it works really well.

Fan of video games and new technologies, I am editor in this environment for several years already. I like to share my passion through news, tests and other files. I also love wrestling and Marvel Comics.
Previous Honor 60 looks like heaven in my hands! A beautiful smartphone can have a darker side
Next Gremi Media, the publisher of “Rzeczpospolita”, changes its ownership structure 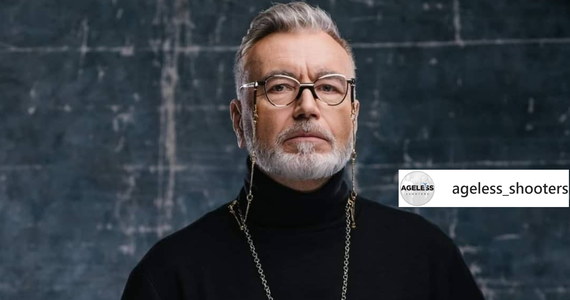 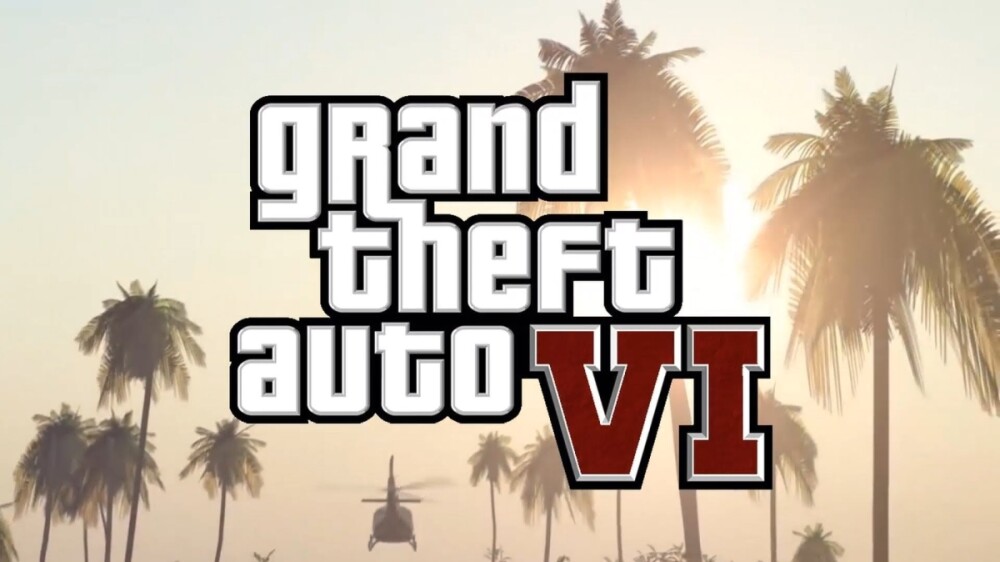 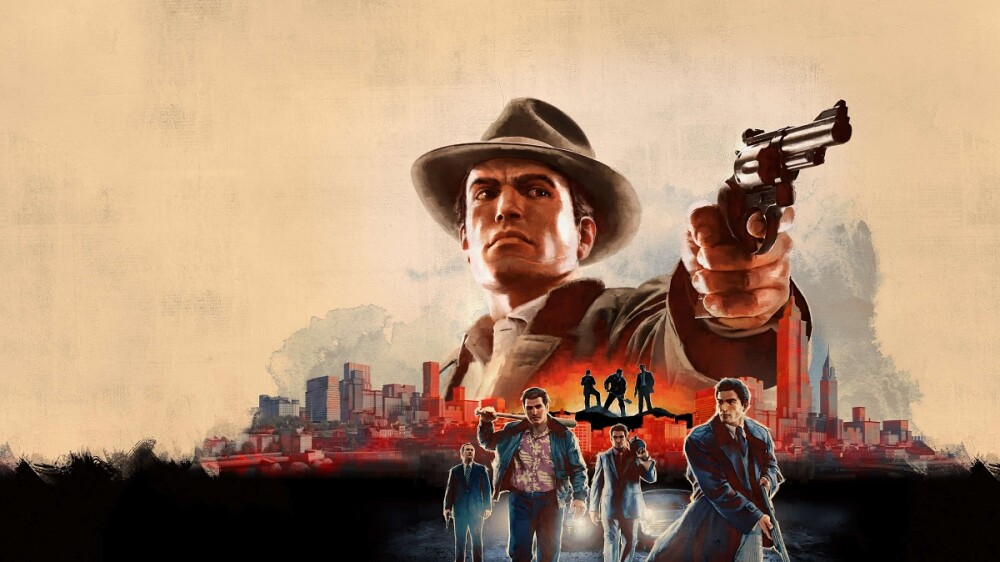 The Final Edition is the middle finger towards the fans of the original. You have to know how to spoil this game 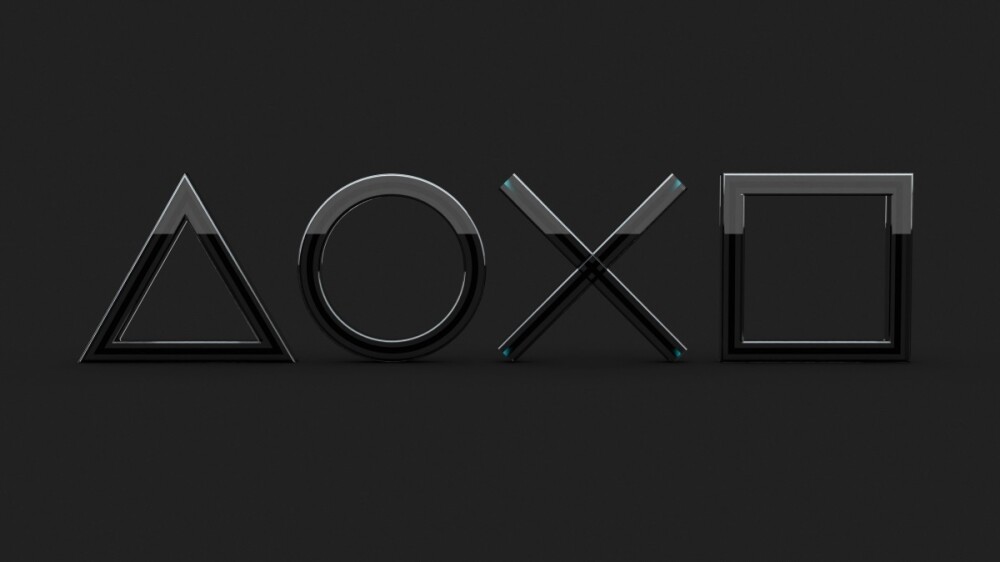 PS5 to get the “main” game from a major third-party publisher exclusively? Sony is increasing its marketing budget

Sony is preparing for such premieres as Horizon Forbidden West, Gran Turismo 7 or God …