Lewandowski voted the best footballer in the world! The “Infallible Machine” Soccer

Robert Lewandowski has reached an even higher level in recent years. The Bayern and the Polish national team forward collects club trophies and sets shooting records. The biggest of them was the beating of the legendary Gerd Mueller, who scored 40 goals in one Bundesliga season, after almost 50 years. Lewandowski improved this achievement with one more hit in the 2020/21 season.

Watch the video
“If Lewandowski wanted a breath, he would go to Mikołajki. I don’t get it”

New news about the lack of Lewandowski in the match against Hungary. Borek reveals. “Some info”

The Italians selected Lewandowski as the best footballer in the world for the second time in a row. “This year’s triumph is worth more”

The attitude of the Pole was appreciated by the Italian newspaper “Tuttosport”, which recognized him as the best football player in the world in 2021. “Robert Lewandowski won” Golden Player “, just like in 2020. This year’s triumph is worth even more. Maybe he did not win everything like in the magic 2020, where he raised cups with Bayern, but the Pole was still number one in the calendar year. He won another league title in the Bundesliga and won the Golden Boot. He confirmed that he is an unmistakable scoring machine, “the journalists wrote in the justification in the Italian newspaper.

In turn, the “Golden Boy” award, awarded to the best young footballer in the “Tuttosport” poll, was won by the Barcelona player, Pedri. He scored 318 points, ahead of the second Jude Bellingham from Borussia Dortmund by less than 200 (119).

Unexplainable. In a year, Legia fell to the very bottom from its peak

In the current season, Lewandowski is not slowing down. He is the leader of the Bundesliga scorers (14) with a lead of five goals over the second Erling Haaland, who is currently recovering from an injury. The Polish representative in all competitions in the current season has scored as many as 24 goals for the German champion in just 18 matches. The player’s current contract is valid until the end of June 2023. The transfermarkt.de portal currently estimates the Pole at EUR 60 million.

David Martin is the lead editor for Spark Chronicles. David has been working as a freelance journalist.
Previous Black Friday 2021. Rossmann: promotions such that the slippers are falling! Perfumes cheaper by PLN 250 – Super Express
Next Do you want to euthanize? Get vaccinated against COVID-19 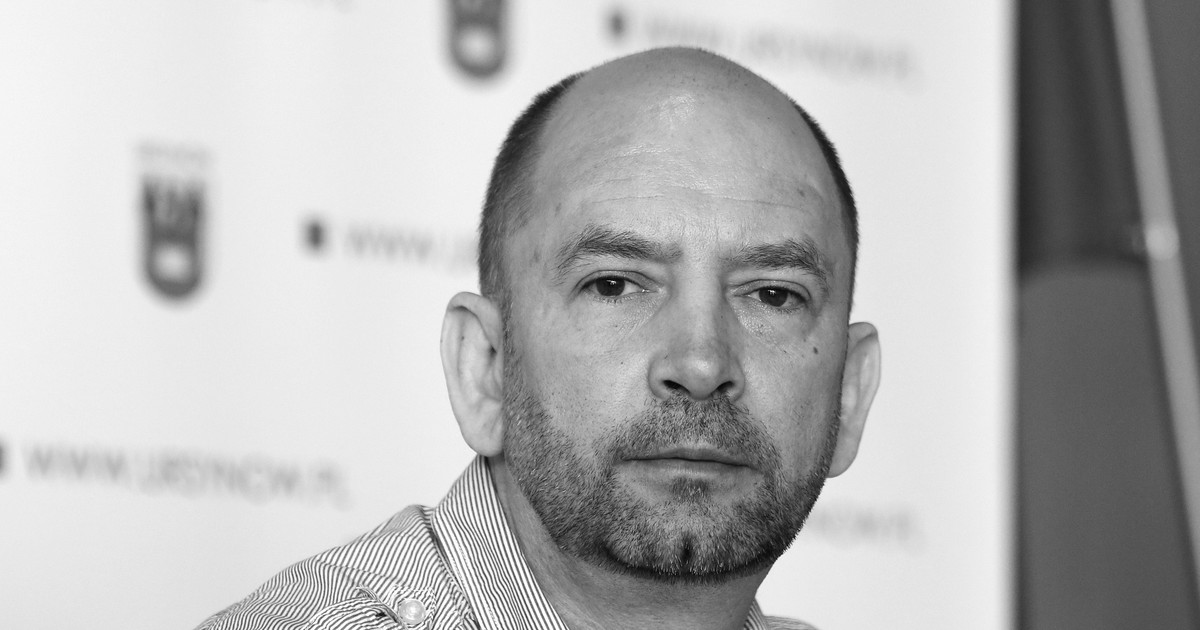 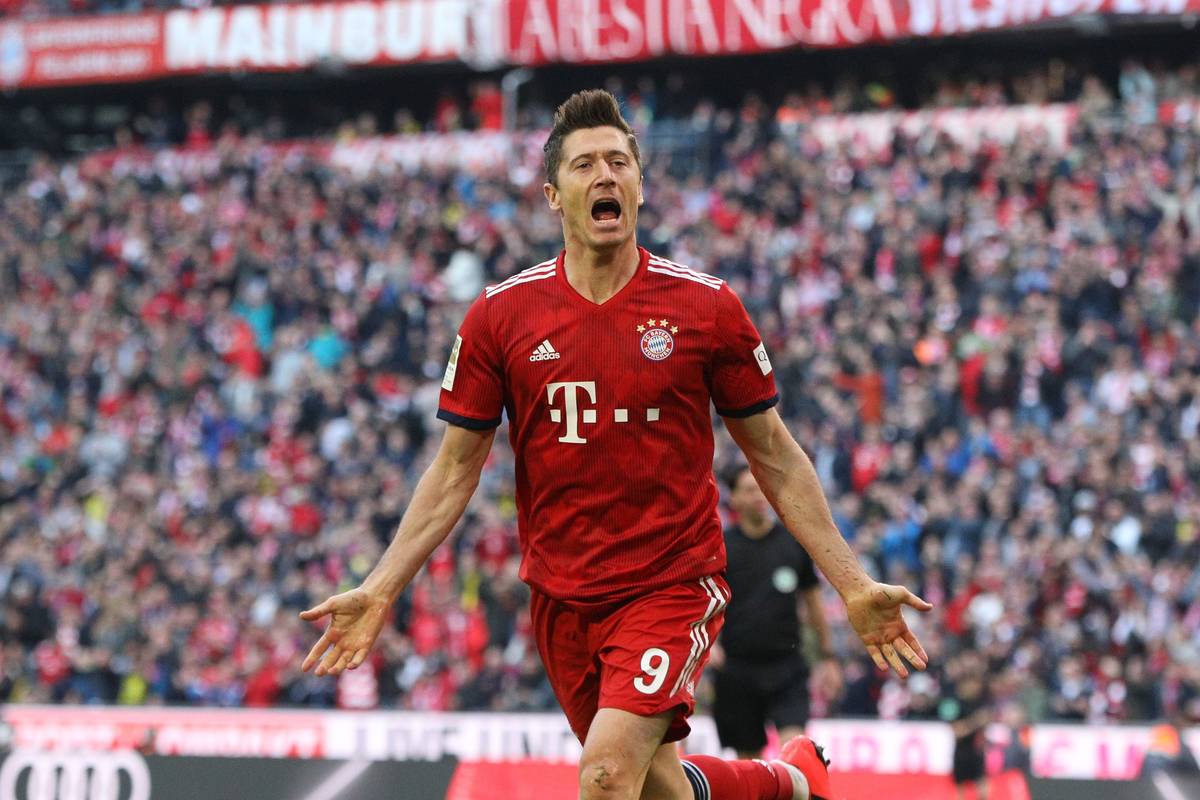 Pini Zahavi is confident that Robert Lewandowski will win the Golden Ball. – This is …