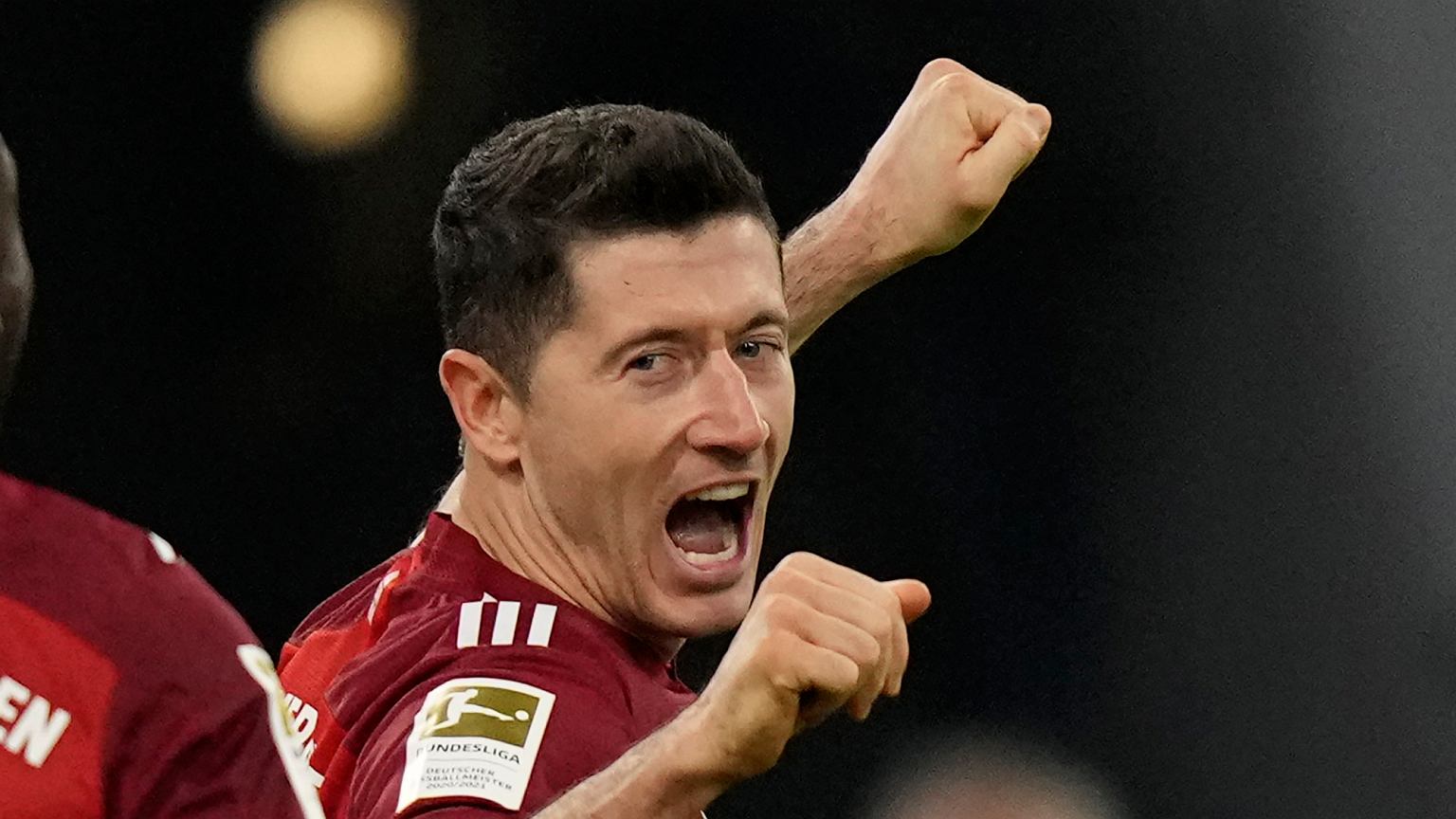 Lewandowski’s advantage is already huge. This is the classification of Bundesliga scorers in Football

For several weeks, the captain of the Polish national team has had a lot of comfort when it comes to leading the ranking of Bundesliga scorers. All thanks to the injury of Erling Haaland, which made him appear on the pitch for the last time in mid-October. There are many indications that the Norwegian will not play this year.

Lewandowski increases the advantage in the classification of shooters

Haaland’s absence is effectively used by Robert Lewandowski. The Pole scored the only goal for Bayern Munich in an unexpectedly lost 1: 2 against Augsburg. The 33-year-old had a few more opportunities to improve his achievements, but Rafał Gikiewicz showed good interventions.

At the moment, Lewandowski is second to none when it comes to effectiveness on German fields. In 12 games, the captain of the Polish national team entered the list of shooters 14 times, thanks to which he is ahead of the Norwegian star Borussia Dortmund by five hits.

The top scorers in the Bundesliga:

Another record on the horizon

The goal in the match against Augsburg meant that Lewandowski scored 63 goals this calendar year. In addition to the fight for the crown of the top scorer, the Pole is fighting to establish the best result in terms of the number of goals within 12 calendar months.

This is how Lewandowski defeated Gikiewicz. Phenomenal assistance with Mueller’s heel [WIDEO]

It is very unlikely that he will be able to beat Leo Messi’s achievement in 2012, when the Argentine scored 91 goals. On Lewandowski’s horizon there is a record by Cristiano Ronaldo, who scored 69 goals in his best year of 2013.

David Martin is the lead editor for Spark Chronicles. David has been working as a freelance journalist.
Previous Lotto results 18/11/2021 – Lotto drawing, Mini Lotto, Multi Multi, Kaskada
Next USA. Teenager Kyle Rittenhouse shot two protesters and was acquitted. After the sentence was pronounced, he fell to the ground in tears