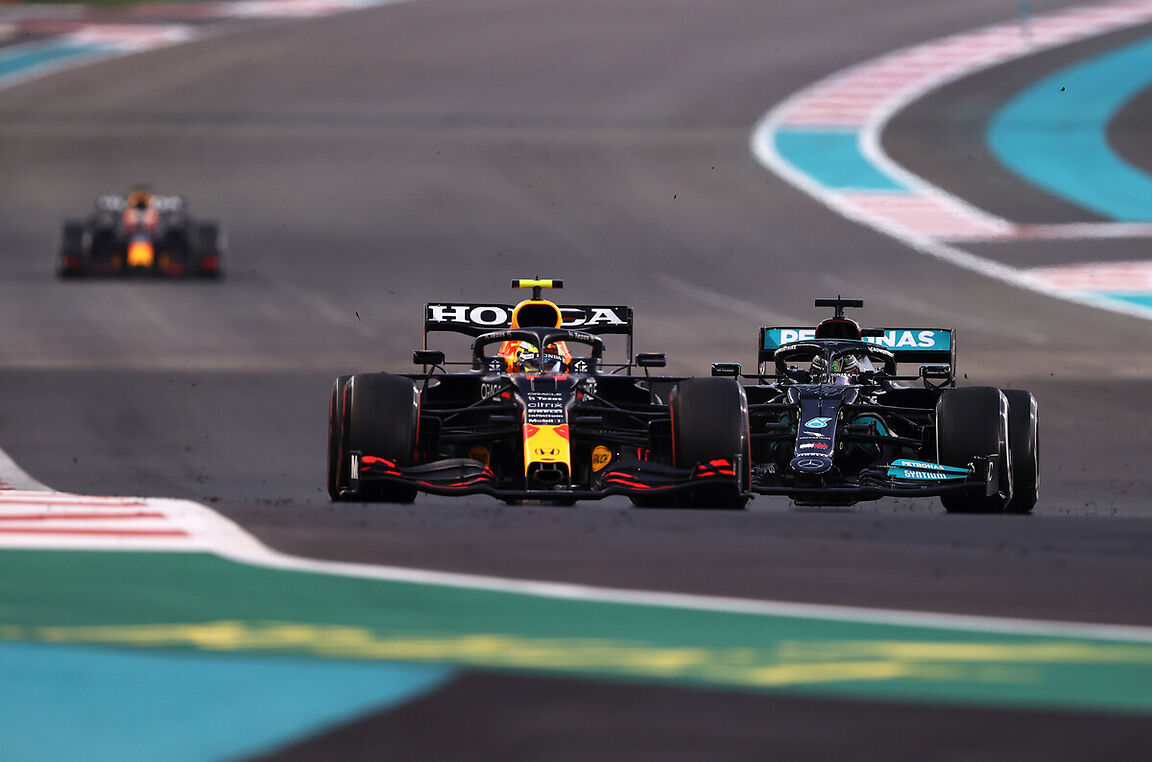 Lewis Hamilton will get an answer? Stormy discussions at the FIA

There were heated discussions at the FIA ​​headquarters about the events of the Abu Dhabi GP that were influencing the F1 championship fight. Lewis Hamilton is to make his decision about further starts in the queen of motorsport dependent on their effects.

Right after the Abu Dhabi GP, the FIA ​​has announced that it will thoroughly analyze the events that took place in the Formula 1 race at Yas Marina. While the federation did not point the finger at racing director Michael Masi, who, according to the management of Mercedes and Lewis Hamilton, had made a mistake at a key moment in the competition, it has announced that it will create clear rules for the future.

Subsequently, there was a change of power at the FIA, and the newly elected president, Mohammed ben Sulayem, gave high priority to the work of the commission investigating the events of the Abu Dhabi GP. However, there has been silence on this topic for several weeks, which is to irritate Hamilton. The seven-time F1 world champion makes the decision to stay in the sport dependent on the effects of the federation’s actions.

According to racingnews365.com, although the FIA ​​did not present any official announcements, there were some heated discussions at its offices in Geneva about the decisions made at the Abu Dhabi GP.

Let us recall that on the last lap, Max Verstappen overtook Lewis Hamilton and thus became the world champion. It happened after the decision of Michael Masi, who, after an earlier neutralization, allowed some drivers to duplicate.

Mercedes is of the opinion that there was a breach of the F1 regulations then, because all drivers at the end of the field should have regained their positions. Meanwhile, only those who were between Verstappen and Hamilton had duplicated themselves. This made it easier for the Dutchman to launch the attack.

The German team filed two protests about the Abu Dhabi GP results right after the race, but they were rejected. He then considered a legal battle with the FIA, but was expected to drop it after receiving assurances that the F1 racing director would lose his position.

According to racingnews365.com, the FIA ​​president invited the heads of major departments to discuss the events of the Abu Dhabi GP. The effects of the commission’s work are to be presented at the next meeting of the World Motor Sport Council. They are scheduled for February 3.

The question is whether Hamilton will wait this long. Unofficial information from the British Isles is that the 37-year-old counted on faster action of the federation. The British driver and his team expect Michael Masi to be removed from his position as F1 racing director. Mercedes hopes that technical chief Nikolas Tombazis will also lose his position as part of the settlement with the FIA.

F1’s pre-season testing will start on February 23 in Barcelona. The lack of any signals from Hamilton about continuing his career is therefore starting to be a problem for Mercedes.

Also read:
What a transfer! F1 driver in the Polish team
They are getting ready for the departure of Robert Kubica

David Martin is the lead editor for Spark Chronicles. David has been working as a freelance journalist.
Previous T-Mobile: the new service reduces the risk of unwanted overbooking
Next Spain. 5 million sick leaves due to COVID-19 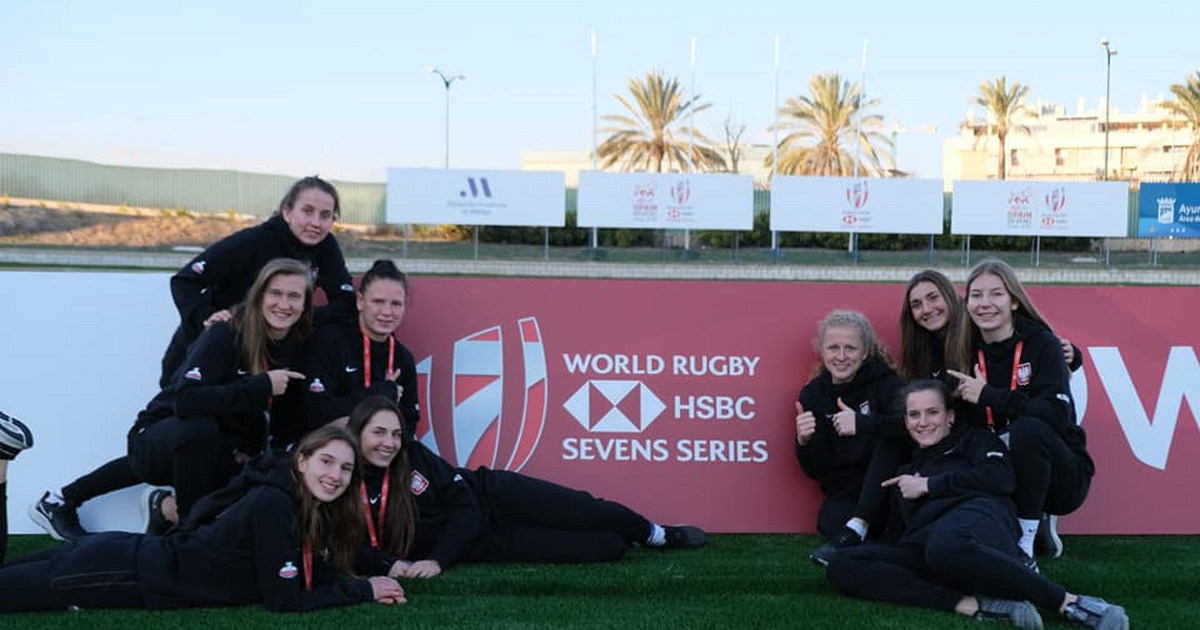 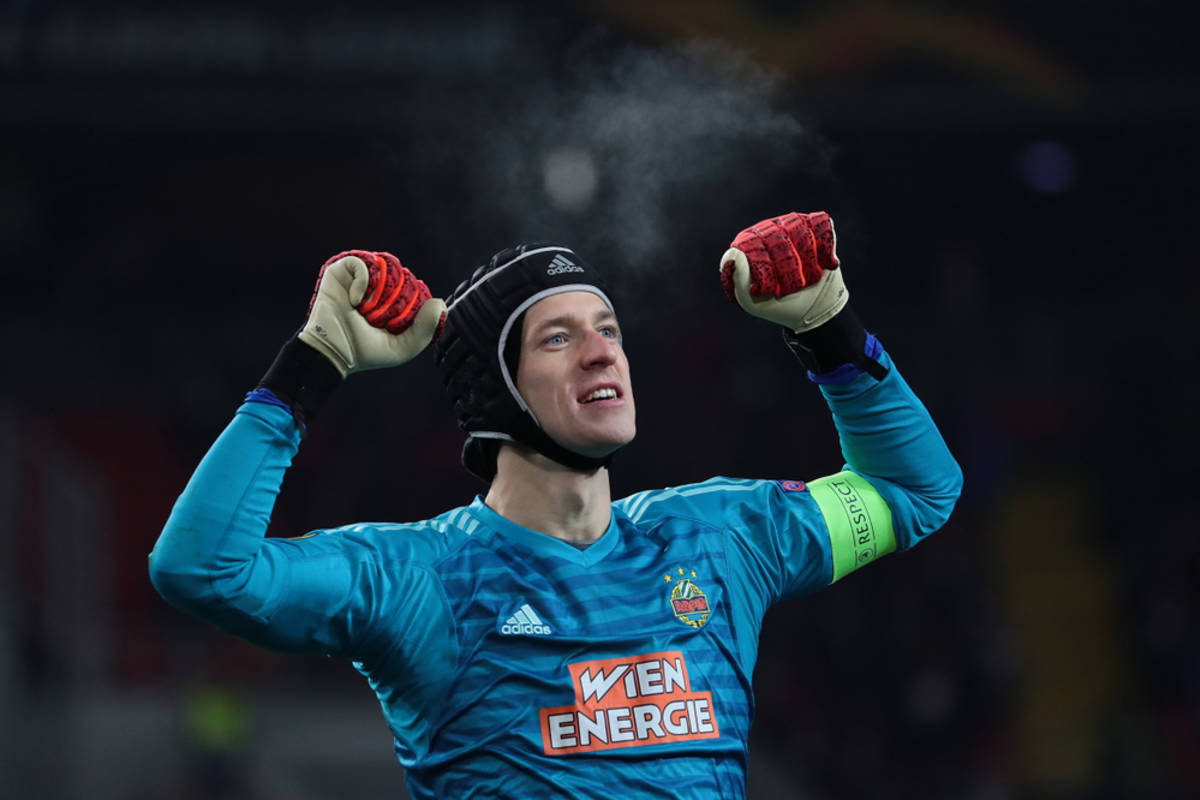 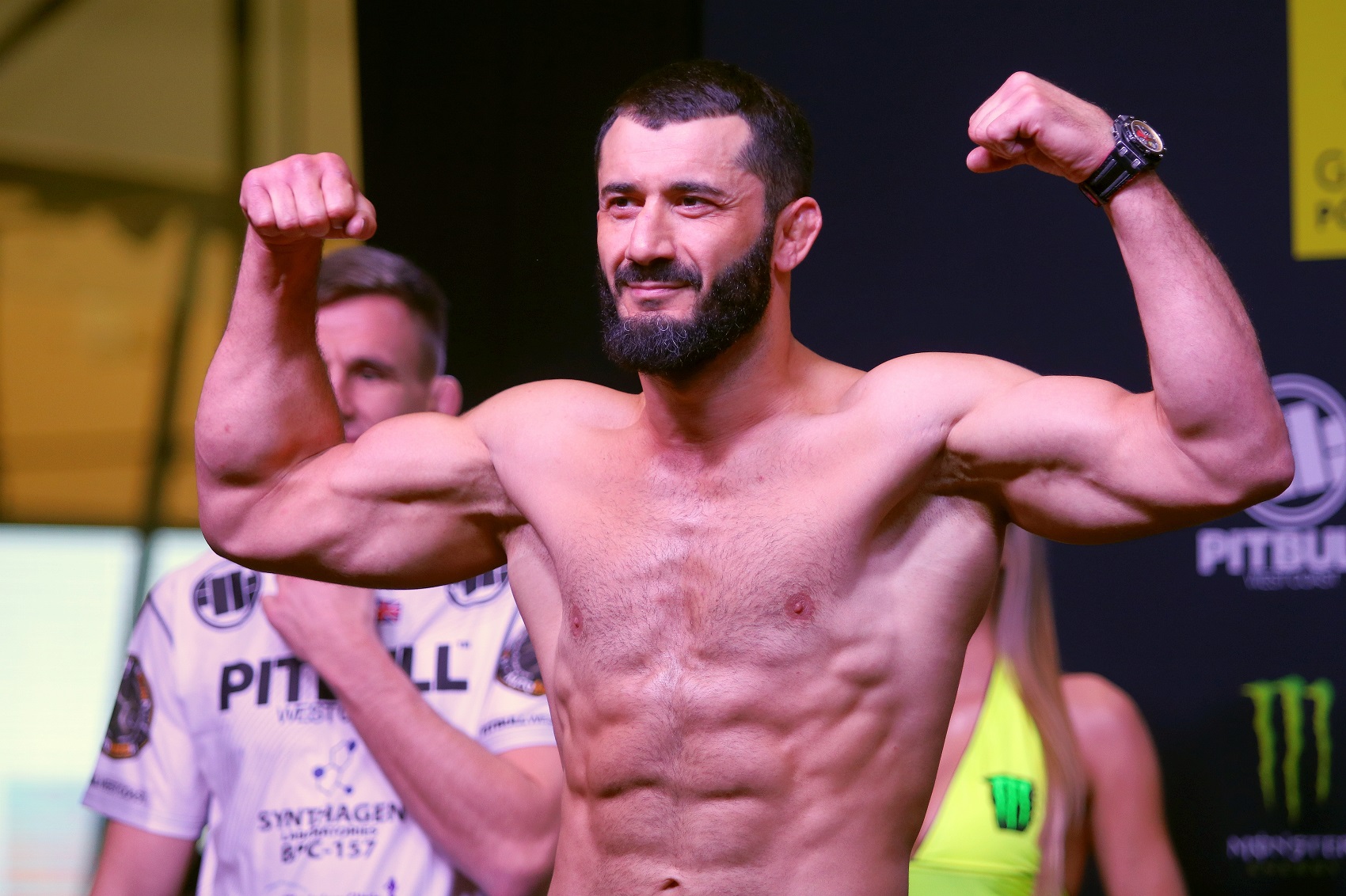 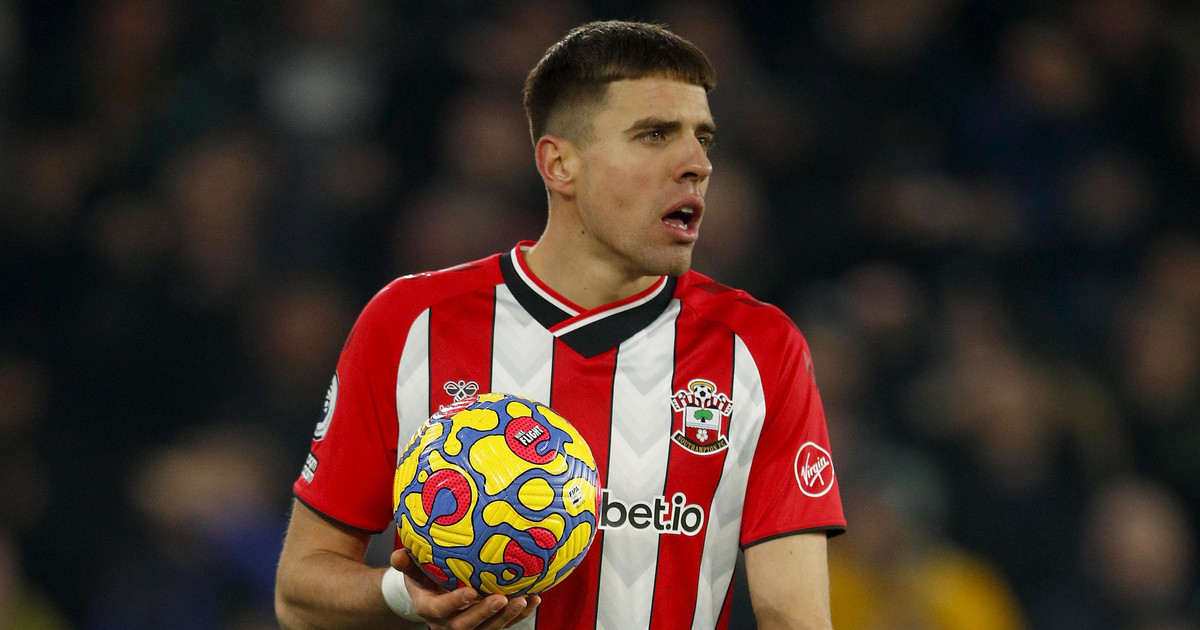 The hosts took the lead in the seventh minute after a hit by Kyle Walker-Peters. …