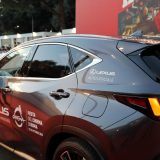 Yesterday closed the Rome Film Festival 2022. Lexus , for the third consecutive year, he offered his collaboration, providing the official cars of the event. The well-known faces who took part in this seventh art festival moved to the vehicles of the Japanese house. As many as 40 cars of the brand were put at the service of the organization and the prestigious guests. All electrified. The models? UX, NX and ES.

The public, on the occasion of the well-known Italian film festival, was also able to admire the new RX up close, offered on static display for the vision of those present. The premium brand of the Toyota group accompanied several leading figures from the world of national and international entertainment on the red carpet. Thus a relationship has been renewed in which the emotional dimension reigns supreme.

We remind you that the Rome Film Fest, now in its 17th edition this year, awarded the prize reserved for the best film to “January” by Viesturs Kairiss. Best Actress (Monica Vitti Award) was nominated Kim Kum-Soon; as best actor (Vittorio Gassman Award) the jury chose Kārlis Arnolds Avots. James Francis Ivory was awarded the Lifetime Achievement Award, announced on the first day of the festival.

Lexus, as we have already written, has made the cars available, but its contribution has been broader. The house of the Rising Sun has also actively taken the field to support those who create art and give sensory vibrations, as part of the crowdfunding initiative called “Red Armchairs”.

Among the many prominent guests of the Roman film event, international stars the likes of Jennifer Lawrence, Russell Crowe, Isabelle Huppert and Luc Besson. Among the Italians, Toni Servillo, Miriam Leone, Edoardo Leo, Riccardo Scamarcio, Matilda De Angelis and many others. A nice parterre, which unleashed the lights of the flashes during the passages on the red carpet.

David Martin is the lead editor for Spark Chronicles. David has been working as a freelance journalist.
Previous Meloni government, today confidence in the Chamber: the latest news | Salvini: with Giorgia and Silvio we will carry out the center-right program
Next Fitness outfit: 5 tips – SportOutdoor24 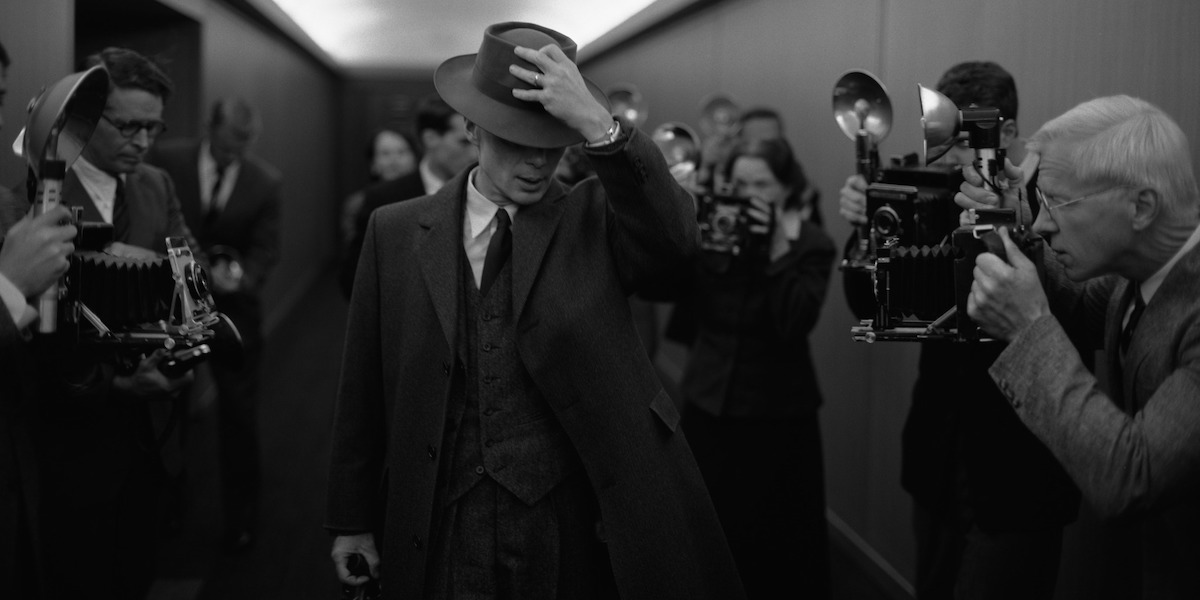