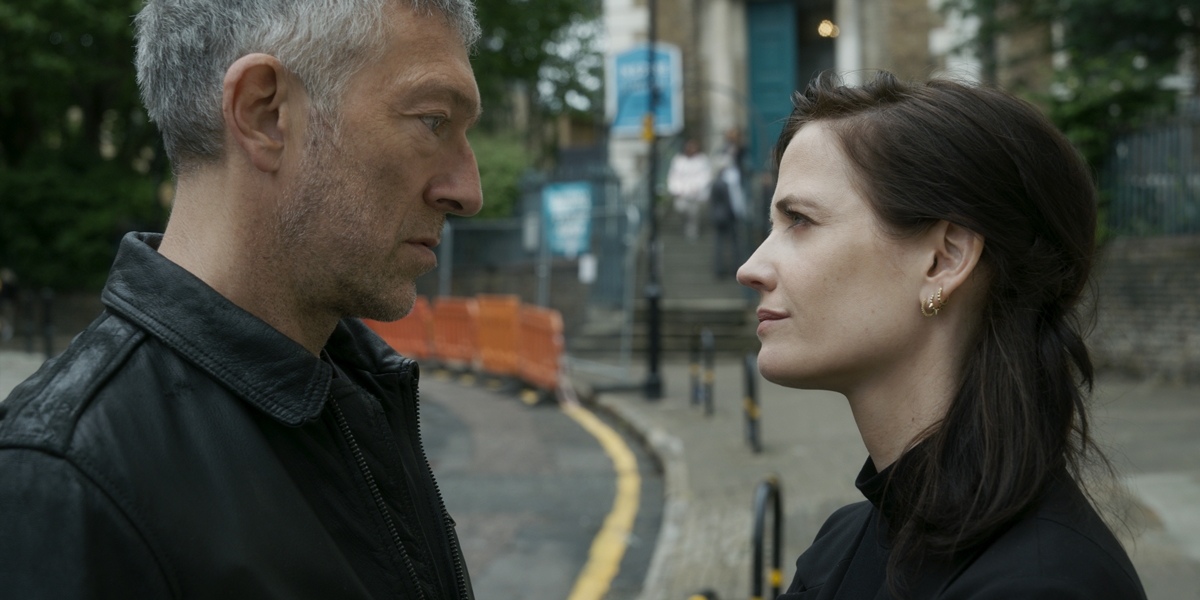 Apple TV+ has unveiled the exit date of the series Liaison, a six-episode thriller project starring César Award winner Vincent Cassel (Black Swan, Westworld) and BAFTA Award winner Eva Green (Miss Peregrine’s Home for Peculiar Children), as well as the first Apple Original series in French and English. The show will make its streaming debut on February 24 with the first episode, followed by a new weekly episode every Friday, until March 31.

Liaison is a high-voltage contemporary thriller that investigates how the mistakes of our past have the potential to destroy our future. The series combines action with an unpredictable and multilayered storyline, in which espionage and political intrigue get in the way of a long and passionate love story.

What do you think of the release date of Liaison? Will you follow the series?

David Martin is the lead editor for Spark Chronicles. David has been working as a freelance journalist.
Previous Today’s Films and Programs Tuesday 24 May 2022
Next what needed to be done – Time