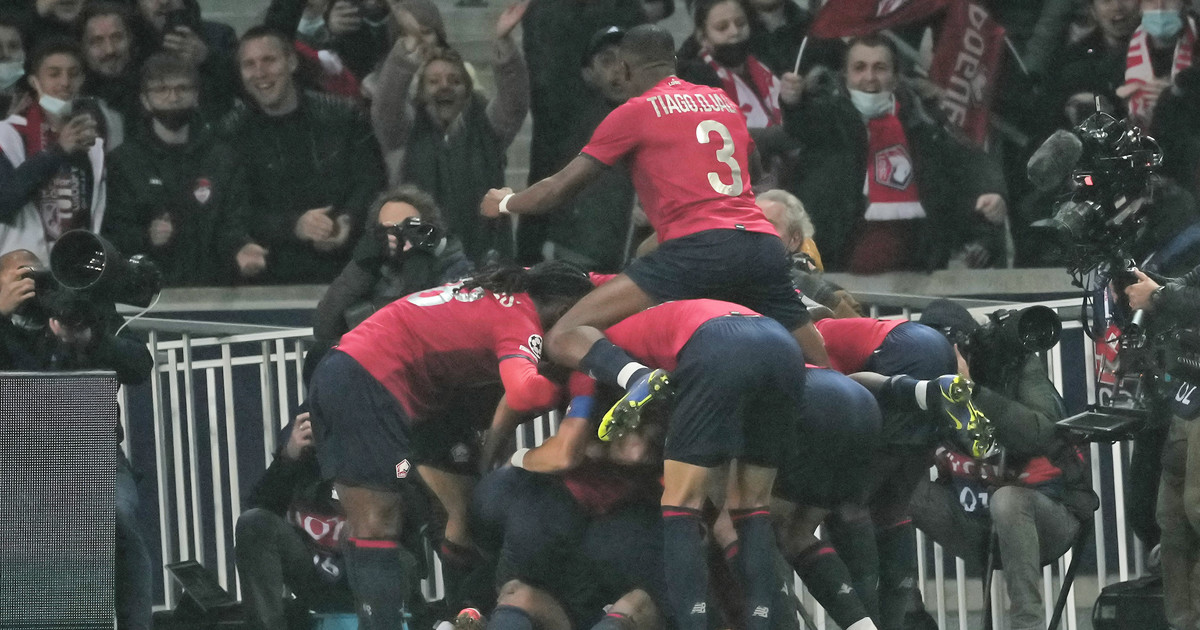 Before the matches of the fifth round of the struggle, Salzburg players were the leader of group G. The Austrian team was two points ahead of Lille and Wolfsburg. Sevilla was unexpectedly in the last place in the group, losing two points to the next two teams.

In the match against Salzburg, the French champions needed a victory to make the Austrian side jump in the table. Lille started the game sensational at home, taking the lead in the 31st minute of the game. Jonathan David entered the list of shooters, taking advantage of the considerable awkwardness of Salzburg’s defenders.

After the break, the guests from Austria took the initiative, but Lille defended themselves very solidly. In the 59th minute of the game, Rasmus Kristensen had a great opportunity, but the ball after his shot from the penalty area only brushed against the goal post of the French champions.

By the end of the match, the result did not change, and Lille achieved a modest but extremely valuable victory. Thanks to their triumph over Salzburg, the French champions took the lead in the table of group H. The Austrian team is now only one spot behind them.

Sevilla triumphs and still counts in the fight for promotion

The teams from the bottom of the table met in the second game of Group G. The last-placed Sevilla needed a triumph against Wolfsburg to still count in the fight to qualify for the Champions League knockout stage.

The hosts started the match with the German team in a concert-like way. Already in the 13th minute of the game, Joan Jordan reached the cross of Ivan Rakitic and headed the ball into Wolfsburg’s goal. Moments later, Lukas Nmecha had a good opportunity to equalize, who showed a great individual action. His shot from a distance was defended, however, by the Sevilla goalkeeper.

After the switch sides, the hosts still prevailed, playing really solid football. For Sevilla, it was perhaps the best match in the Champions League this year. Rafa Mir sealed the victory of the team from Andalusia just before the end of the match. The players from Andalusia finally triumphed 2-0, moving to third place in the group G table.

With Lille facing Wolfsburg and Sevilla taking Salzburg for the final round, all four teams are in the fight to advance to the Champions League knockout stage. Moreover, none of them are sure of their appearance in the 1/8 finals of the LM yet.

David Martin is the lead editor for Spark Chronicles. David has been working as a freelance journalist.
Previous Each new building must have a car charging station
Next It is necessary to put pressure on Lukashenka