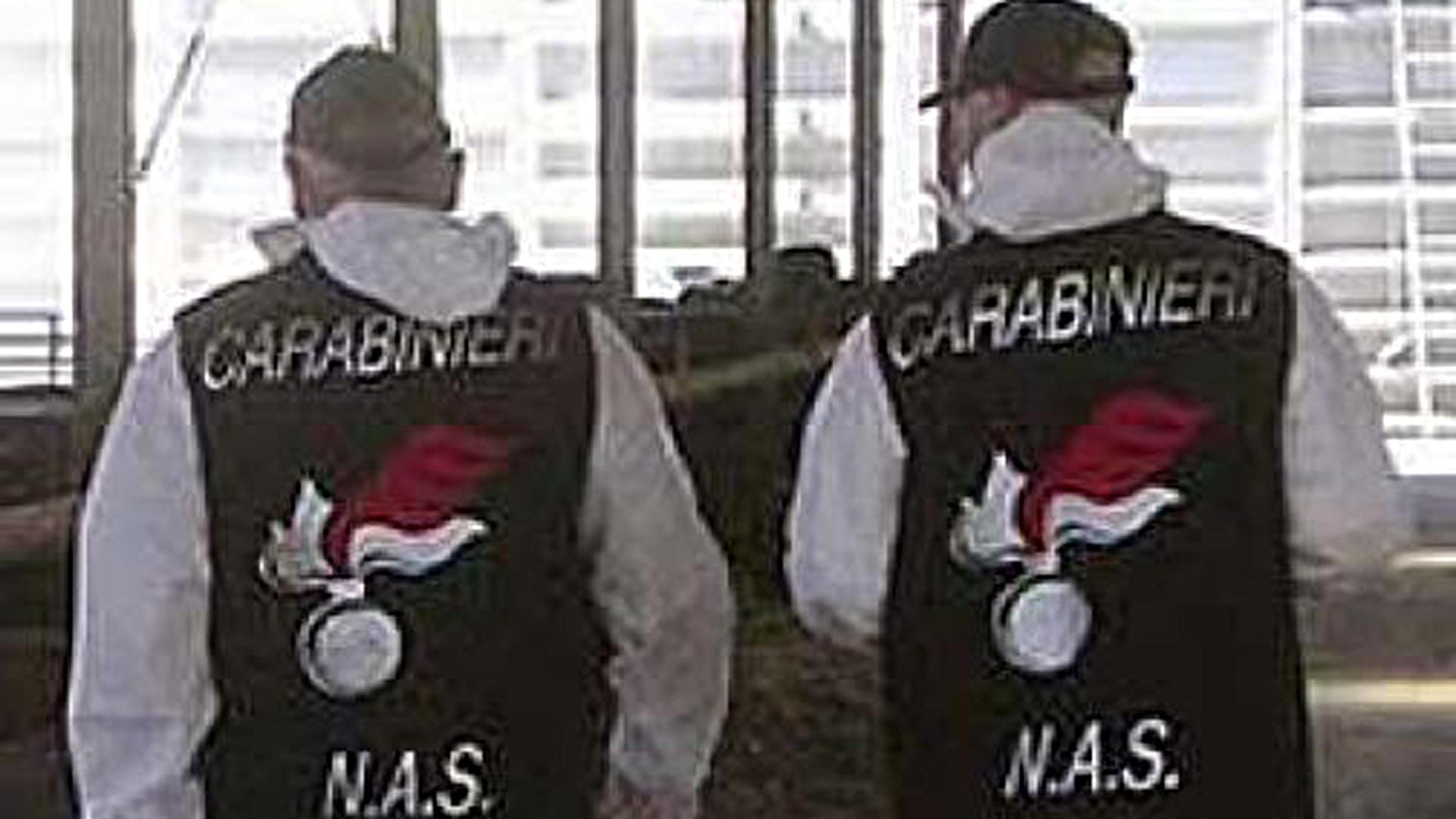 Listeria, suspected case in Genoa. ASL checks on some lots of ham

Genoa – Hundreds of packs of sausage, attributable to the lots indicated by the Ministry of Health as coming from one production plant contaminated by the listeriosis bacterium, have been withdrawn from the ASL 3 In these weeks. But now a patient has been hospitalized last Saturday at the San Martino hospital with one possible listeria intoxication from cooked ham. If even the last test – yesterday evening the results had not yet been processed – were to confirm the preliminary diagnosis, it would be the first episode of its kind in the Ligurian capital. Where ham withdrawals had not yet been made.

The listeriosis alarm linked to the ingestion of certain foods that were then contaminated, first and foremost precisely i sausagehas been triggered nationwide in recent weeks, involving the Asl and the Nas carabinieri. With the first cases reported as early as July. At least four suspicious deaths have been recorded, on which inquiries have been opened by the judiciary. Deaths occurred, for example, due to meningitis which, according to initial findings, would be linked precisely to listeria intoxication.

However, it has only recently been possible to isolate the bacterium strain in circulation in Italy. In this way, the health authorities were able to identify its origin. Each type of listeria in fact prefers certain environments, which favor its development. For the one in question, these are foods such as frankfurters, gorgonzola and salmon. But even cooked ham can be a carrier of this bacterium, if it comes into contact with other contaminated foods. For example, unlike raw ham, which for the processing to which it is subjected is too poor in water.

Here we have come to identify the origin of the products. Starting, as mentioned, with frankfurters. The inspectors of the complex food hygiene structure of the Asl 3 Genovese collected packages attributable to suspect lots in most of the supermarkets in the city, but also in delicatessens and restaurants. And now they are carrying out more targeted checks, looking for this strain of listeria in stores that trade and use foods deemed to be at risk.

With an important detail, to be emphasized in a preventive key. Often on the packaging of some foods, such as sausages, there is the indication “consume after cooking” or similar. Fundamental, because the bacterium, above a certain temperature, degrades. That’s why the controls are concentrated even on dishes such as rice salads, which are often prepared using these raw foods.

Returning to case of San Martino, the patient is a twenty-four year old from Cagliari, who on Saturday began to suffer from dysentery and vomiting. He said he ate ham on Friday. And from her description, it is likely that this belongs to a lot already reported by the ministry. But it is not yet clear where the salami was consumed. What is certain is that, for the ASL 3, no collection of packs or hams has yet been requested in Genoa and in its area of ​​competence.

Videogames entered his life in the late '80s, at the time of the first meeting with Super Mario Bros, and even today they make it a permanent part, after almost 30 years. Pros and defects: he manages to finish Super Mario Bros in less than 5 minutes but he has never finished Final Fight with a credit ... he's still trying.
Previous Amanda Seyfried disgusted by some Mean Girls fans
Next Zoe Cristofoli, partner of Theo Hernandez: “The robbery? I tell you …”