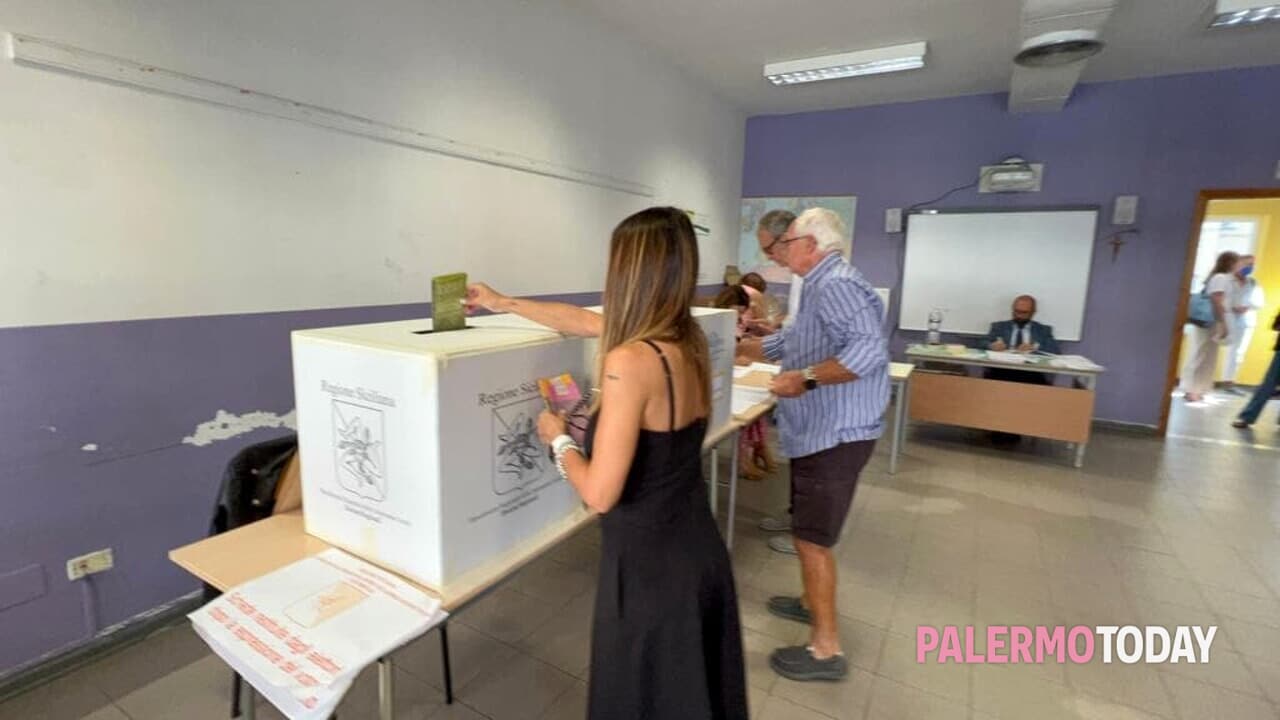 Today, Italian citizens are called to the polling stations for national political elections. Rai will follow the voting day through specials, in-depth articles and dedicated spaces on the news and radio news, with updates on the turnout, comments, analyzes and – after 11.00 pm, when the polls are closed – with exit polls and screenings. A commitment that will continue tomorrow to inform about the outcome of the ballot: the count will start from the ballots for the Senate and then move on to those for the Chamber of Deputies.

Spaces will also be dedicated to the outcome of the voting in prime time with Tg2 Post, at 9.00 pm on Rai 2, and with “Presa Diretta – Speciale Elzioni” broadcast on Rai 3 at 9.00 pm. As the ballot progresses, the results will be outlined, the information will continue on Rai 3 with “Linea Notte”, broadcast starting from midnight, and on Rai 1 with “Porta a Porta – Speciale Elzioni” in collaboration with Tg1 in air from 11.00pm to 1.15am

Rainews24 will hold an electoral special from 10.30 pm to 2.00 am on 27 September without interruptions with change of conductors, reporters, over 50 commentators and commentators, interaction with the rainews.it site, news programs and updates on other news throughout the electoral marathon. The Rai information site, Rainews.it, will in fact give ample coverage of the two-day election with exit polls, projections and real-time voting by the Senate and the Chamber. It will be possible to consult the exit polls and the projections made exclusively for Rai by the Opinio Italia Consortium with the votes of lists and coalitions for the Senate and the Chamber and the distribution of seats. It will also be possible to consult further information on the estimates of trends regarding the outcome of the vote.

Radio Rai will also closely follow the electoral round. Today on Radio 1 “Special elections, until the last vote” will be broadcast immediately after the closing of the polling stations: it will start at 22.55 giving the data on the definitive turnout and the first polls, with studio presenters Paolina Meli and Carlo Albertazzi it will proceed in an alternation of connections with the seats of the parties, opinion leaders, exit polls, projections of the results. Further updates will be provided in the various editions of the Radio Newspapers. From dawn tomorrow, the entire schedule will be dedicated to the electoral result. It will begin with the press review and the reading of the newspapers in “Before the dawn”, immediately after the 5.00 newspaper.

From 6.30 the special programming will involve “Radio too” for the whole morning. Immediately after the Gr of 13 the episodes of “Un giorno da pecora”, “Menabò” (anticipated at 15.00), and “Zapping” (anticipated at 18.00) will be dedicated to the elections. A long run that will offer listeners in real time exit polls, projections and official data, links with correspondents in the offices and in the main cities, news, interviews with the protagonists, experts and professionals to tell the results in detail. After the Nations League match between Hungary and Italy (at 8.45 pm), the analysis will continue in “Coming soon on newsstands”.

Tomorrow, from 4.40 pm to 5.10 pm, on Rai 3, the Special TGR dedicated to regional elections will be broadcast for Sicilian viewers, merged with the national elections in today’s election day and in which Sicilian citizens will vote for the President of the Region and the Regional Assembly.

Videogames entered his life in the late '80s, at the time of the first meeting with Super Mario Bros, and even today they make it a permanent part, after almost 30 years. Pros and defects: he manages to finish Super Mario Bros in less than 5 minutes but he has never finished Final Fight with a credit ... he's still trying.
Previous Maldini: ‘Zero doubts about De Ketelaere, remember Platini? Botman first choice, then … I believed in the Scudetto, I told Elliott to keep the January treasure ‘| Market
Next ‘Ms. Marvel idolizes Carol as Monica did