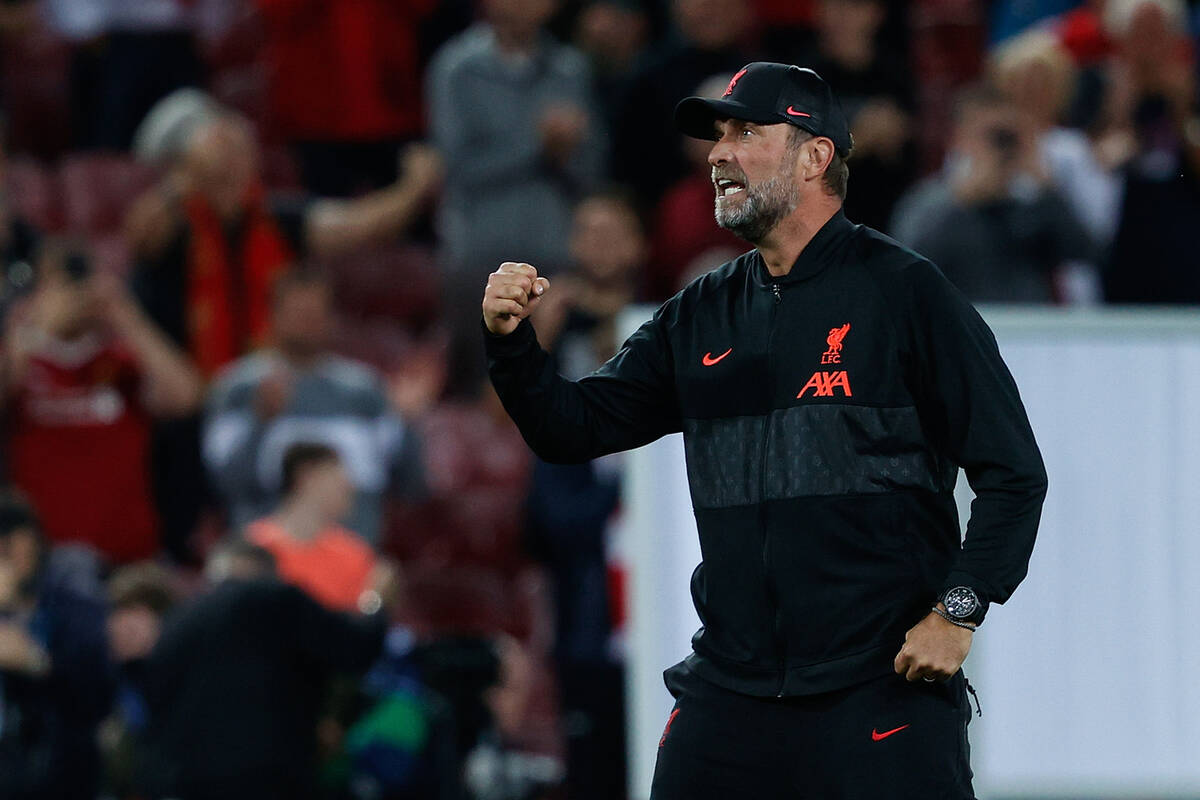 Liverpool. The journalist pressed Juergen Klopp. He demanded an apology to Africa

Juergen Klopp clashed with one of the journalists at a press conference following Liverpool’s against Porto in the Champions League. It was the German’s words about the African Cup of Nations.

Klopp’s statement from a few days ago was quoted by Ojor Babatunde.

– You recently called the African Cup of Nations a “little tournament”. I find it offensive to players, fans and the whole continent. I think you owe an apology to Africa Babatunde attacked.

Klopp was clearly surprised by such a statement. He stated several times that he did not mean it, as the journalist accused him of.

– I did not even think of calling the PNA small or belittling all of Africa. My point was – you’ll understand if you watch the entire conference – that there are no breaks for the national team until March. I added, “Oh no, there’s still a little tournament in January.” That was an irony. This is a great tournament. We will lose our best players to him said the German.

The journalist, however, did not accept such explanations. He pressed on. He noted that Klopp would not be talking about a “small tournament” if it were about Europe.

– I am not a native speaker. If you want to misunderstand me, you can do it all the time. These were not my intentions. You make more of it than it really is Klopp concluded.

The African Nations Cup will be held in Cameroon from January 9 to February 6. Liverpool may lose Mohamed Salah, Sadio Mane or Naby Keita in the meantime.

David Martin is the lead editor for Spark Chronicles. David has been working as a freelance journalist.
Previous Renovation craze, although material prices go up
Next The British Ministry of Foreign Affairs warns Russia against attacking Ukraine