Lollapalooza Brasil announces dates for 2023, the year in which it celebrates its tenth edition in the country – Folha Turismo

In 2023, the Lollapalooza Brazil reaches its tenth edition and the celebration of this important milestone in the history of the event already has a date to take place. The festival will be held on the days March 24th, 25th and 26th, at the Interlagos Race Track, in São Paulo. Little by little, LollaBR will release more details of this celebration, such as sales start dates and schedule. “It is very gratifying to be able to celebrate the tenth edition of Lollapalooza Brasil after a period of so many challenges”, comments Francesca Brown Alterio, director of marketing and festivals at Time For Fun. “Without a doubt, we are heading towards another historic edition”, she adds. Also follow us on Instagram, where you can receive several travel tips and discover amazing landscapes! Just click HERE! 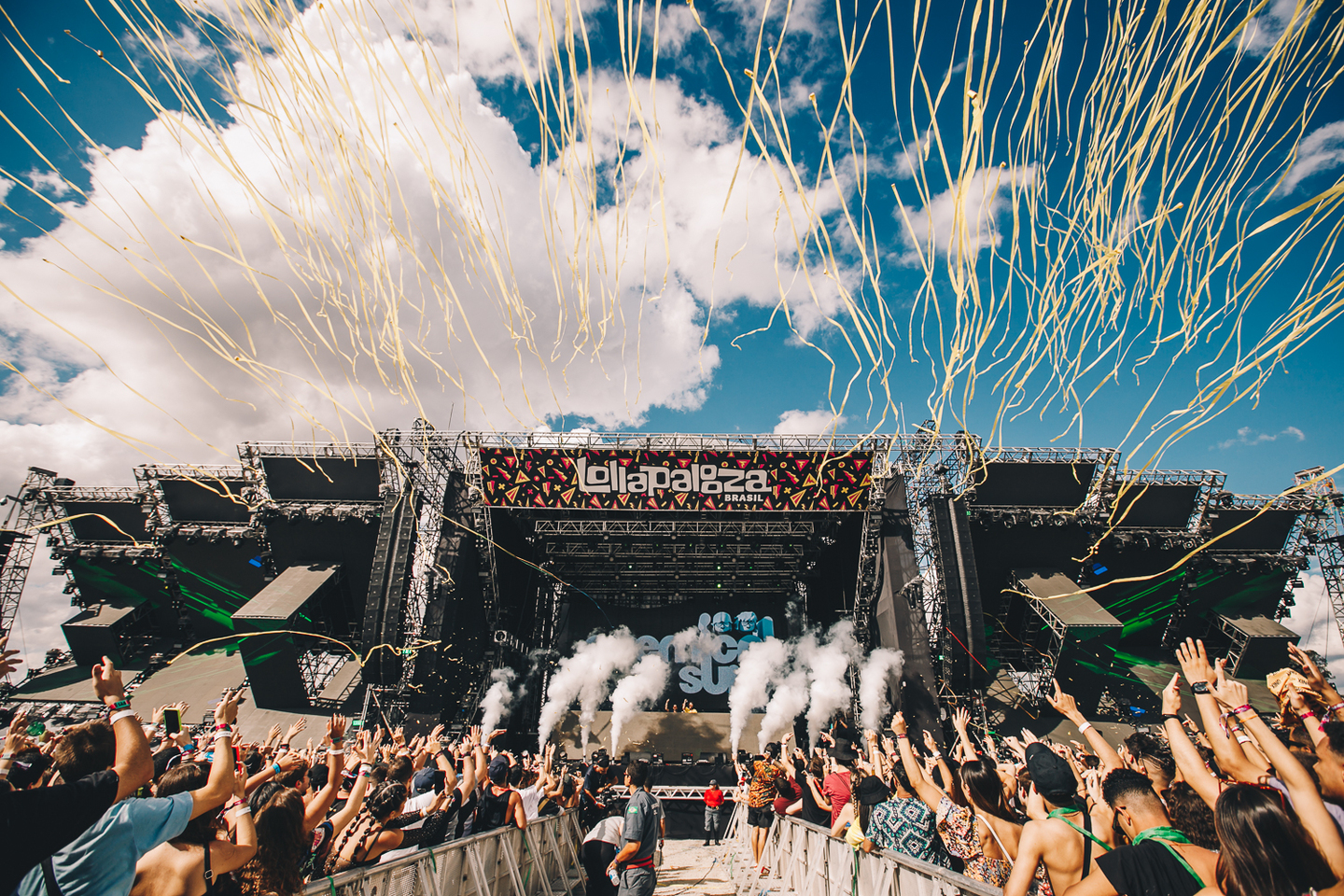 In 2022, Lollapalooza Brasil was responsible for resuming the schedule of major festivals in the country. There were three days of music for all tastes, unexpected encounters and many activities spread across the 600,000 m² of the Interlagos Circuit. The public’s enthusiasm and the artists’ willingness to present something great, added to the longing that everyone had for the experience that only Lollapalooza Brasil provides, made this a historic edition. In all, 302,235 people enjoyed more than 68 hours of music over the three days of the festival, which hosted the likes of Miley Cyrus, The Strokes, Doja Cat, A$AP Rocky and Martin Garrix, as well as Marina Sena, Gloria Groove and Alok. There was also an emotional tribute to friend Taylor Hawkins, from Foo Fighters, one of the best drummers in the world, who passed away on the eve of the band’s show at LollaBR. Expressive Brazilian music artists, such as Emicida, Mano Brown, Rael, Criolo, Planet Hemp and Ego Kill Talent, were part of the tribute, which also included the transmission of excerpts from the Foo Fighters show at Lollapalooza Brasil 2012. Going on a trip and need to book a hotel? Click here! 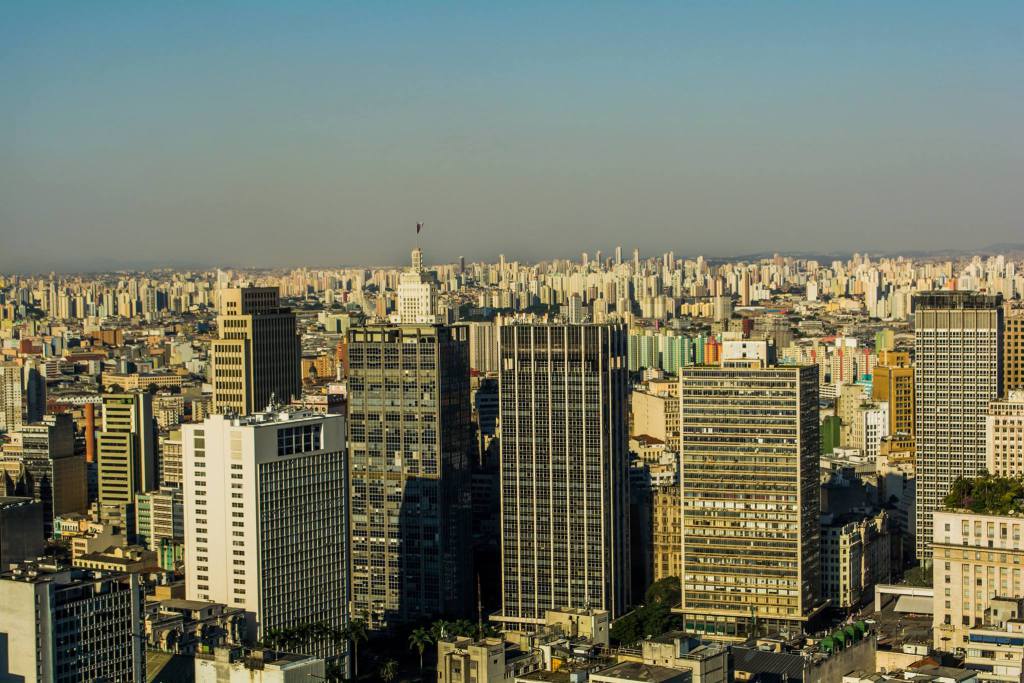 
About Lollapalooza Brazil
Lollapalooza collects great achievements and innovations that mark the way live entertainment is done around the world. With the arrival of the festival in Brazil, in 2012, it revolutionized (and renewed) this sector around here and it didn’t take long for it to become one of the most relevant in Latin America. In constant evolution and experience improvement, Lollapalooza Brasil started to be held at the Interlagos Race Track (São Paulo), in an area of ​​600 thousand square meters, in 2014, the same year it became a carbon neutral event. The neutralization of emissions was made from the definitive allocation of carbon credits originated in an environmental project certified by the UN. With presentations divided between four simultaneous stages, Lolla returned to having three days of festival in 2018, when it hit a record audience, generating an impact of more than R$ 152 million on the economy of the city of São Paulo, with expenses on accommodation, food , transport and leisure, according to an unprecedented survey by the City Hall. In 2019, the event brought together more than 246 thousand people at the Interlagos Circuit and more than 4.5 million people followed the 67 attractions on television. In 2022, at a time of recovery in the entertainment sector, the festival held a historic and decisive edition for the return of the agenda of major festivals in the country.

About Lollapalooza
Created by Perry Farrell in 1991 as a traveling festival, Lollapalooza continues to be an innovator on the festival scene 25 years after its inception. Throughout its history it was the “first” on many occasions: it was the first to bring together artists of various genres at the same event; to travel; extend over several days; to have a second stage; to have a second day; to mix art and activism; to offset their carbon dioxide emissions; putting electronic music artists on the main stage; to create a family schedule; to settle in an urban center; to expand internationally. Upon establishing itself in Chicago, it became a renowned festival and exported its excellence to other countries, such as Chile, Brazil, Argentina, Germany, France and Sweden, becoming one of the main destinations for music lovers in the United States and abroad. To celebrate its 25th anniversary, Lollapalooza Chicago spanned 4 days in 2016 with over 170 artists performing on 8 stages.

“Nobody is in any doubt” that Benzema will win Ballon d’Or, says Ancelotti

Videogames entered his life in the late '80s, at the time of the first meeting with Super Mario Bros, and even today they make it a permanent part, after almost 30 years. Pros and defects: he manages to finish Super Mario Bros in less than 5 minutes but he has never finished Final Fight with a credit ... he's still trying.
Previous Casteltermini (Agrigento), dies struck by lightning
Next the selfie rush is back. Challenge between Harry Styles and Thimothée Chamalet- Corriere.it