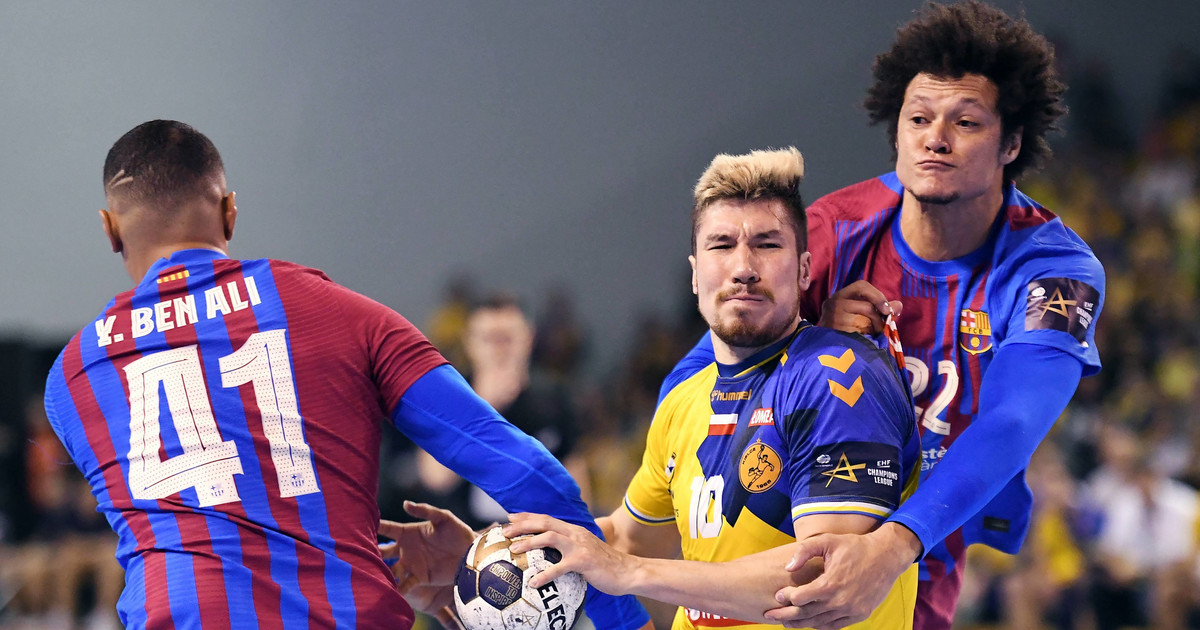 The number one topic of the pre-match talks by fans was the current disposition of the Kielce goalkeepers. Almost all fans of the Polish champions claimed that the hosts’ most important weapon could be two goalkeepers – Andreas Wolff and Mateusz Kornecki.

– If – just like last week in Barcelona – they will have a percentage of effectiveness better than their rivals than Barcelona’s goalkeepers, it will be much easier for us to win – it was predicted.

Zbigniew Tłuczyński, a former Polish representative, started his analysis with goalkeepers: – Both teams are on the same level in a defensive or offensive game. Today the team whose goalkeepers will hit more balls will win. A successful game between the posts will fuel the entire team. It is known that successful interventions not only have an impact on the result, but also give a lot of positive energy to players playing in the field – said Tłuczyński, adding at the end: – I am convinced that Talant Duyshebaev has appropriately mobilized the guys and we will not have any downtime for 60 minutes. . We have to be extremely vigilant, because Barcelona will want to remove the stain from a week ago, and will make high demands from the very beginning!

Meanwhile, at the very beginning of the meeting, the Kielce team grew faster. The very good performance of Moreno de Vargas in Barca’s goal was a perfect panacea for not very precise throws of Łomża VIVE. The guests immediately put in fifth gear and in the 7th minute they were leading 5: 1! It was only when Ludovic Farbregas arrived on the penalty bench that Duyshebaev’s team got into their normal rhythm.

A mad chase has begun. Several successful interventions by Wolff, and Barcelona’s technical mistakes resulted in a 9: 9 draw in the 21st minute. It seemed that the yellow and blue would break their rivals, they would take the lead before the break. Unfortunately, a moment later Igor Karacić was injured, which caused Łomża VIVE’s game to fall apart again. The Kielce team lacked an idea in the position attack, their actions were too schematic to surprise de Vargas. The Spaniards took advantage of this, who were leaving with a two-goal margin for the break.

Both teams started the second half with nerves that translated into simple mistakes. Their hosts did more, and since Barcelona had no qualms, it was 4:20 PM in the 40th minute. It was clear that Kielce had to do a quick reset in their game to improve their result. And that’s how it happened!

The closer it was to the final siren, the better the host fulfilled the instructions of their trainer. It was a space handball show. Wall-tough defense, capital offensive actions, and finally a show of strength by Andreas Wolff made Łomża VIVE broke the titled rival for the second time in a row in the last seconds.

David Martin is the lead editor for Spark Chronicles. David has been working as a freelance journalist.
Previous Black Friday 2021. KFC offers two sets at a promotional price! :: Magazine :: RMF FM
Next France. A tragedy in the English Channel. 27 migrants died