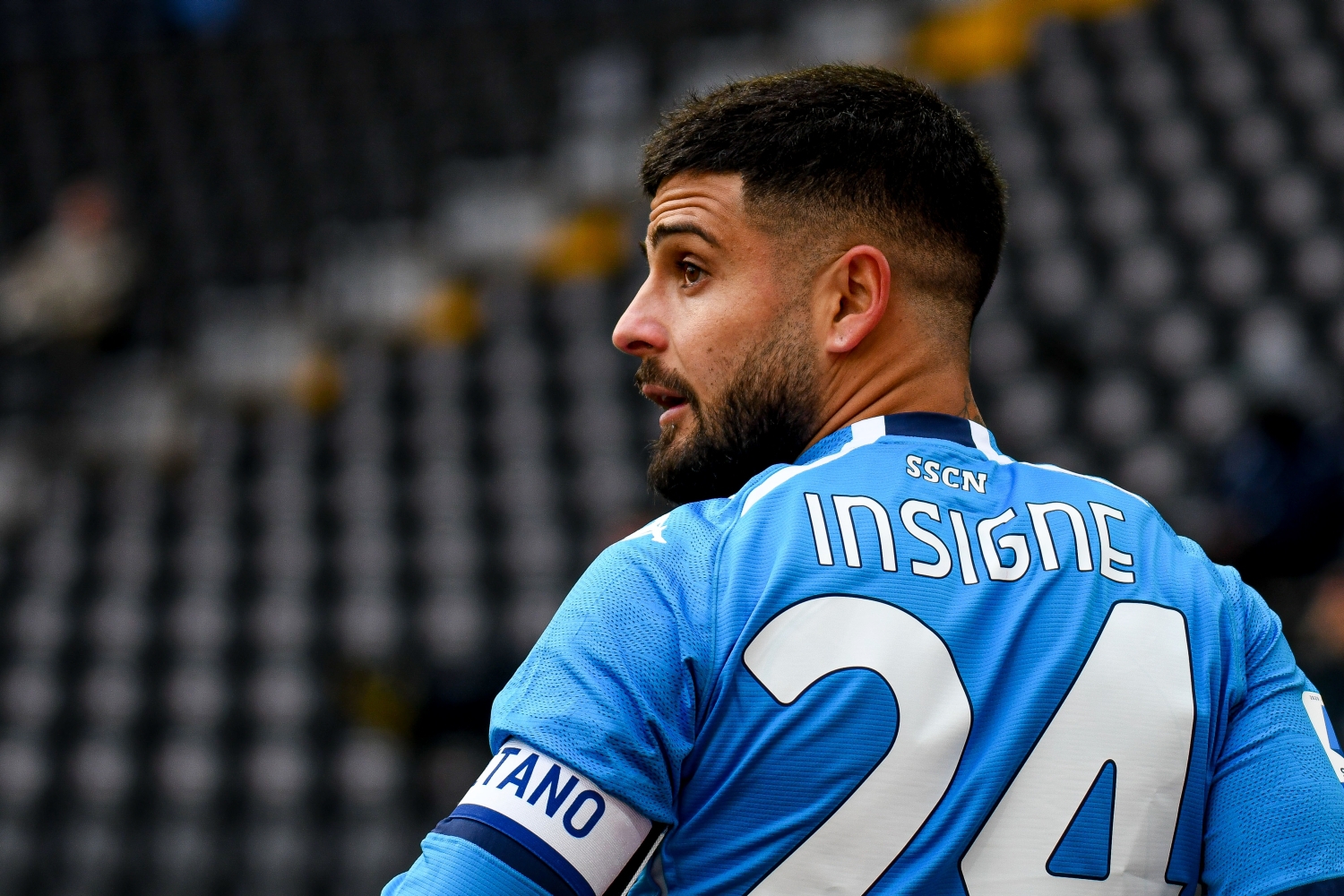 Lorenzo Insigne will leave Napoli this summer. All set!

Lorenzo Insigne has decided to accept Toronto FC’s offer and will move to Major League Soccer in the summer, according to Gianluca Di Marzio.

The future of Lorenzo Insigne has been in the balance for some time, as his contract with Napoli expires on June 30, 2022. The offer his current employer made him was not very satisfactory, so he looked around for other options.

The desire to win the Italian was shown mainly by the Premier League teams, led by Everton. Bayern Munich also asked about the 30-year-old.

However, none of these teams could compete with the representative of Major League Soccer, i.e. Toronto FC, in terms of the offer itself. The conditions proposed by the Canadians are simply fabulous.

A few days ago, Gianluca Di Marzio informed about the offer, which assumed a several-year contract and annual earnings of eleven and a half million euros. There may also be bonuses, depending on the individual achievements of the player.

Insigne and his entourage analyzed this proposal for some time, but in the end it was decided to agree to it, as reported by the aforementioned Di Marzio.

The 30-year-old will therefore fulfill his contract with Napoli, which will expire on June 30, 2022, and then move overseas. There, he will sign the documents valid until December 31, 2027.

The official announcement of the transfer will take place on the following Monday.

The Italian representative has played a total of 18 matches this season, and his achievements include five goals and six assists.

David Martin is the lead editor for Spark Chronicles. David has been working as a freelance journalist.
Previous When immunity emerges after vaccination against COVID-19
Next Esportowa Wis³a Kraków is arming itself. Two transfer hits of Biała Gwiazda Sport