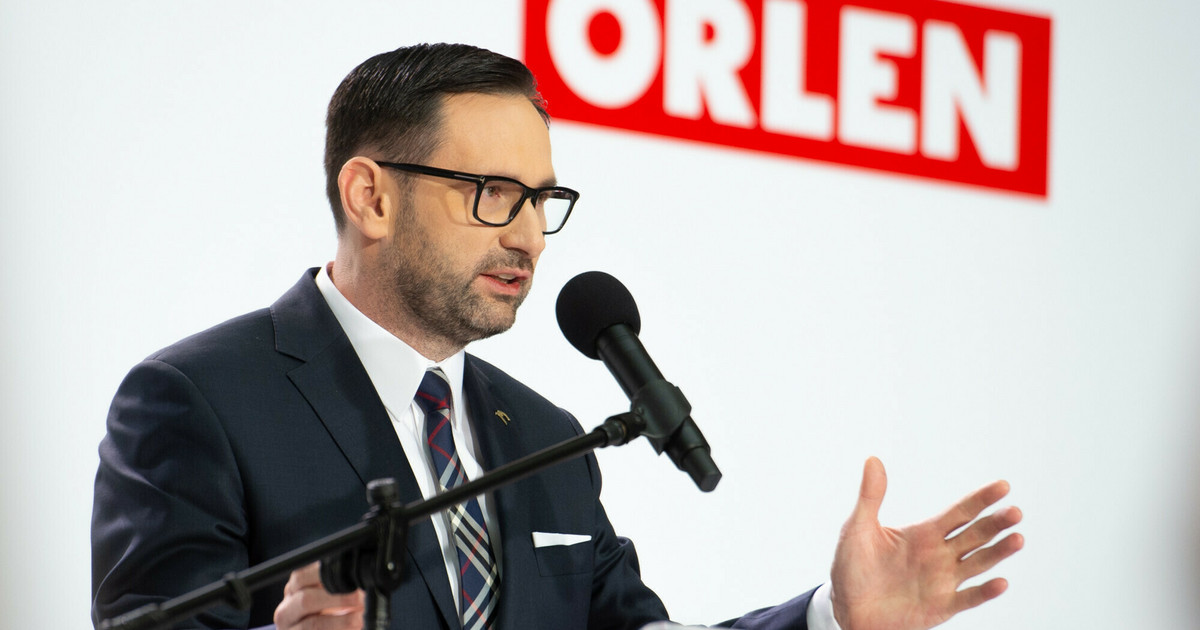 Lotos stations will disappear from the Polish market? Obajtek replies

– This is the issue of June, the turn of June and July – Daniel Obajtek replied when asked when Orlen will take over Lotos and when MOL will enter the Polish market.

Daniel Obajtek asked in RMF FM, will Lotos disappear from the Polish market after the merger with Orlenand the Lotus stations will go down in history, he denied. – Some of the stations will be there rebranded as Orlen stations. This is approx. 120 stations. And what it will have MOL will initially be under the Lotos brand Obajtek said.

As he explained, for five years the Lotos stations taken over by MOL will remain under the Lotos brand. – And then we will decide – because we have the rights to this brand – whether we will allow this brand to continue functioning, or whether we will sell the brand itself, added the President of Orlen.

Orlen announced on Wednesday that the Hungarian MOL will buy part of the Lotos stations from Orlen after the merger of both companies, and the oil giant Saudi Aramco from Saudi Arabia will take over 30 percent. shares in the Lotos refinery. The transactions were a condition for the consent of the European Commission to the merger of Polish brands.

The Russians will enter through the “back door”?

Daniel Obajtek was also asked in RMF FM about doubts due to the fact that they have enter the Saudis. Will the investors from Saudi Arabia prove to be tied to the Russians?

– You can always scare the Russians, but the three contracts we signed, I don’t think they show the Russian direction – said the president of PKN Orlen.

– The first contract is for analysis and joint petrochemical projects. It is a strategic agreement that allows us to develop very strongly in the region together with our partner – he said. He added that the second contract was for research and development and the third one oil supplies.

Obajtek was also asked if there was any danger that he would be Hungarian for some time MOL will “let Russians into the Polish energy market through its back door”.

– It is not possible. We are secured by contracts. I cannot fully disclose the provisions of the contract, but we are fully secured, we have certain rights that block such a movement and there is no such possibility – he emphasized.

The variety offered by video games never ceases to amaze him. He loves OutRun's drifting as well as the contemplative walks of Dear Esther. Immersing himself in other worlds is an incomparable feeling for him: he understood it by playing for the first time in Shenmue.
Previous The situation at the border. The Border Guard detained a group of 31 Iranians
Next Adam Buksa will come back to Europe? Another club became interested in him