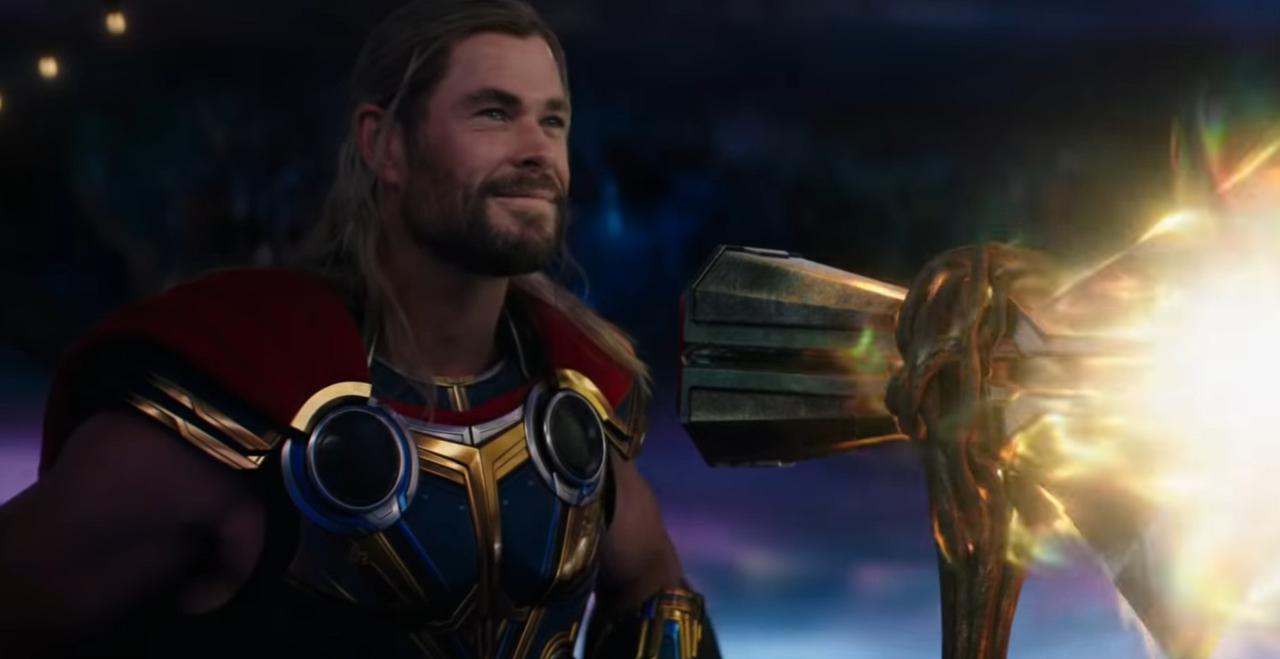 Marvel Studios release the trailer for Thor: Love and Thunder. Thor’s fourth film in the Marvel Cinematic Universe sees the return of Chris Hemsworth as the God of Thunder, with the actor reuniting with the director of Thor: Ragnarok Taika Waititi. Love and Thunder also sees the return of many more Marvel characters, among which one stands out Natalie Portman as Jane Fosterwhich does not appear in an MCU movie since Thor: The Dark World.

Also the Valkyrie of Tessa Thompson, which was introduced in Ragnarok, will return. Additionally, after Avengers: Endgame left Thor with the Guardians of the Galaxy, these characters will also appear in the film.
Little has been said about the story of Thor: Love and Thunder, though Waititi has offered some goodies since the film was announced in July 2019. He said it will be more emotional than Ragnarok, which is all about love. The director also indicated that Love and Thunder will take a cue from Jason Aaron’s Mighty Thor comics, which followed Jane Foster wielding Mjolnir and gaining Thor’s powers, all while he battled cancer.

However, with the MCU film due out in July, any information or official glimpse at the film is eagerly awaited – and now the first trailer has finally arrived officially released by Marvel Studios and sees the return of Hemsworth’s Thor, the Jane Foster of the Portman and Thompson’s Valkyrie. The bad of Christian Bale, Gorr the Slaughterer of Gods is not revealed, although it is mentioned in the film’s official synopsis. According to which he retires, but it’s Gorr’s mission to kill the gods that returns the Thunder God to his superhero ways.

The Thor: Love and Thunder trailer seems to reveal much of the film’s story, starting with Thor traveling with the Guardians of the Galaxy before he decides to abandon his superhero role in favor of a path of reflection and self-discovery. Based on the scene of the Guardians running into battle and Thor turning his back, it could be that he makes the decision during the battle. From there, Thor abandons Stormbreaker and sets out on his own personal journey, which appears to include command of a spaceship.

It appears that, at least for a time, Thor will go his own way without any of his former friends and allies by his side, which is rare for the Thunder God.
While not explicitly stated in the Thor: Love and Thunder trailer, the synopsis revealed that Thor comes out of quiescence to fight Gorr, but instead of Gorr the trailer shows Zeus, known for his signature lightning bolt. Presumably, Zeus will be attacked by Gorr, possibly killed, and this will prompt Thor to reunite his friends to fight the Slaughterer of Gods. 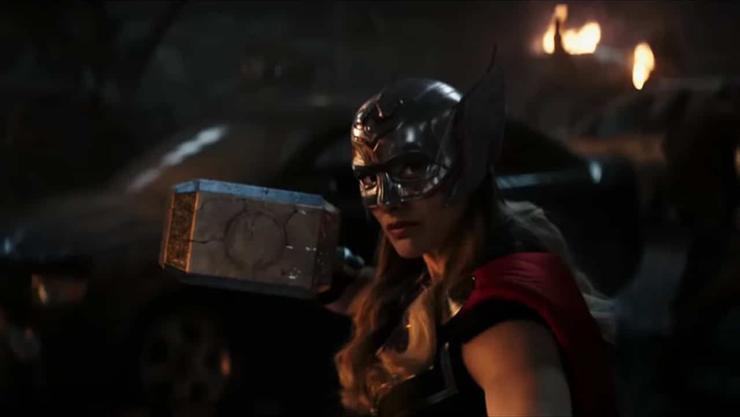 Along with Thor are Valkyrie, who doesn’t seem particularly happy as ruler of New Asgard; Korg, who stands with Thor in front of the skeleton of a great beast; and Jane Foster, who appears to already be in possession of Mjolnir when Thor meets her again. So while the Thor: Love and Thunder trailer shows a lot of what can be expected of the next MCU movie, we’re still waiting for the big reveal of Gorr the Slaughterer of Gods, which will likely be revealed in the next trailer.

David Martin is the lead editor for Spark Chronicles. David has been working as a freelance journalist.
Previous Kourtney Kardashian Receives Tributes From Her Sisters And Husband On Her Birthday
Next Robert Downey Jr | the Easter themed photo does not disappoint expectations