Today at 21.25 Rai 1 broadcasts a romantic comedy that presents a range of interconnected stories that tell the vices, virtues and secrets of those who work as a wedding planner. Public and private relations, enriched by a cast that sees Diane Keaton and Jeremy Irons at the forefront. Let’s read more about this feature film.

Love, weddings and other disasters: plot and cast

“Love, Marriages and Other Disasters” is a sentimental comedy of 2020, directed by Dennis Dugan (formerly Adam Sandler reference director many times) and starring a rich gallery of actors in which Diane Keaton stands out in the role of Sara and Jeremy Irons in that of Lawrence Phillips. The cast also includes Diego Boneta, Maggie Grace, JinJoo Lee, Jesse McCartney, Veronica Ferres, Dennis Staroselsky, Todd Stashwick. It is a choral film where the many characters orbit around a great event: the preparations for a luxurious wedding. The preparations connect different characters, ambiguities, secrets and a fairytale atmosphere where, perhaps, everything is possible (or almost).

The story begins with a disastrous parachute drop during a wedding reception. The video goes viral and Jessie, the woman involved, becomes famous. Wedding planner, the woman has to organize the wedding ceremony of Robert Barton, candidate for mayor of Boston. Jessie is joined by Lawrence, a mature colleague, cold and demanding. However, the man’s heart will be warmed by Sara, a blind woman whom he meets on a blind date. Meanwhile, a tour guide named Ritchie wants to find a charming woman who has stolen his heart.

Where to see Love, weddings and other disasters

Love, weddings and other disasters airs today, August 16, at 9.25pm ​​on Rai 1 and (in live streaming and on demand) on the RaiPlay platform.

David Martin is the lead editor for Spark Chronicles. David has been working as a freelance journalist.
Previous End of life: green light to the drug for Antonio – Marche
Next Five things that cause memory loss, according to science 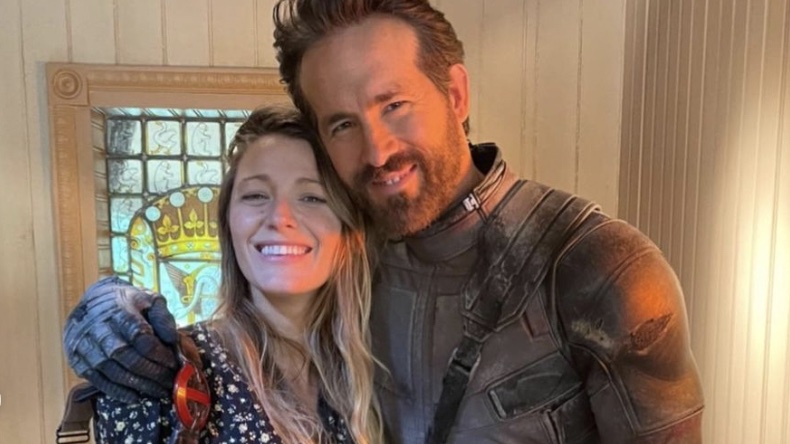 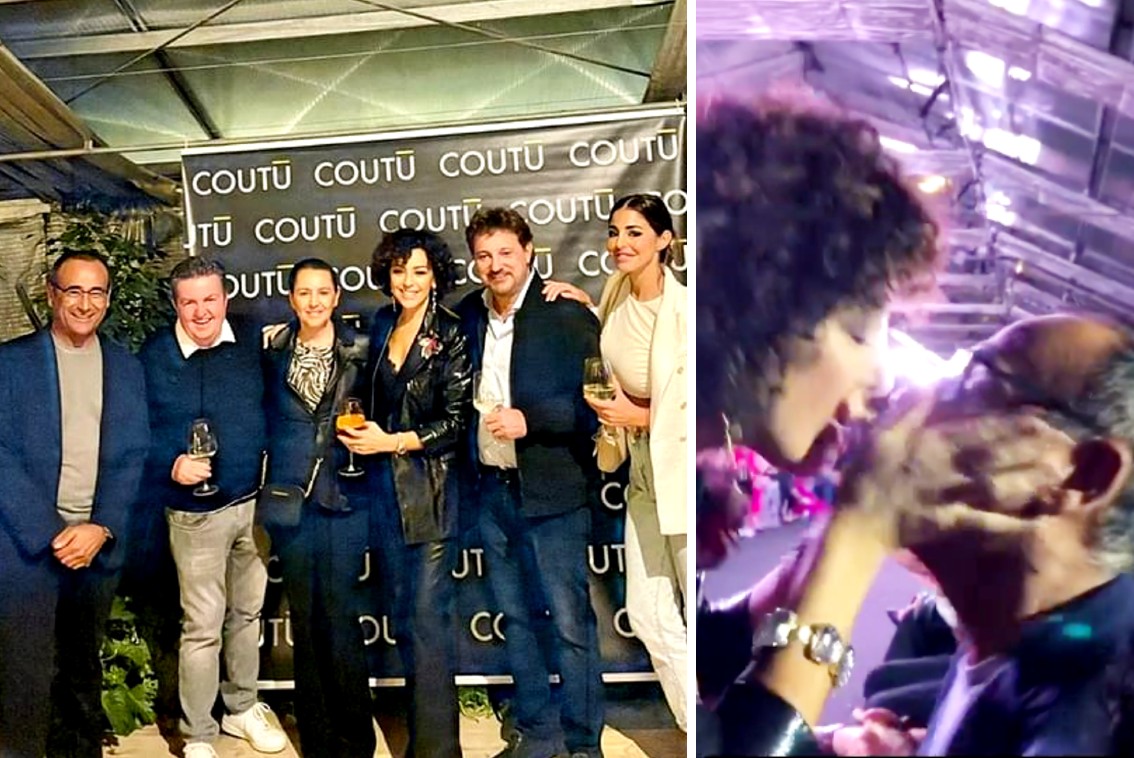