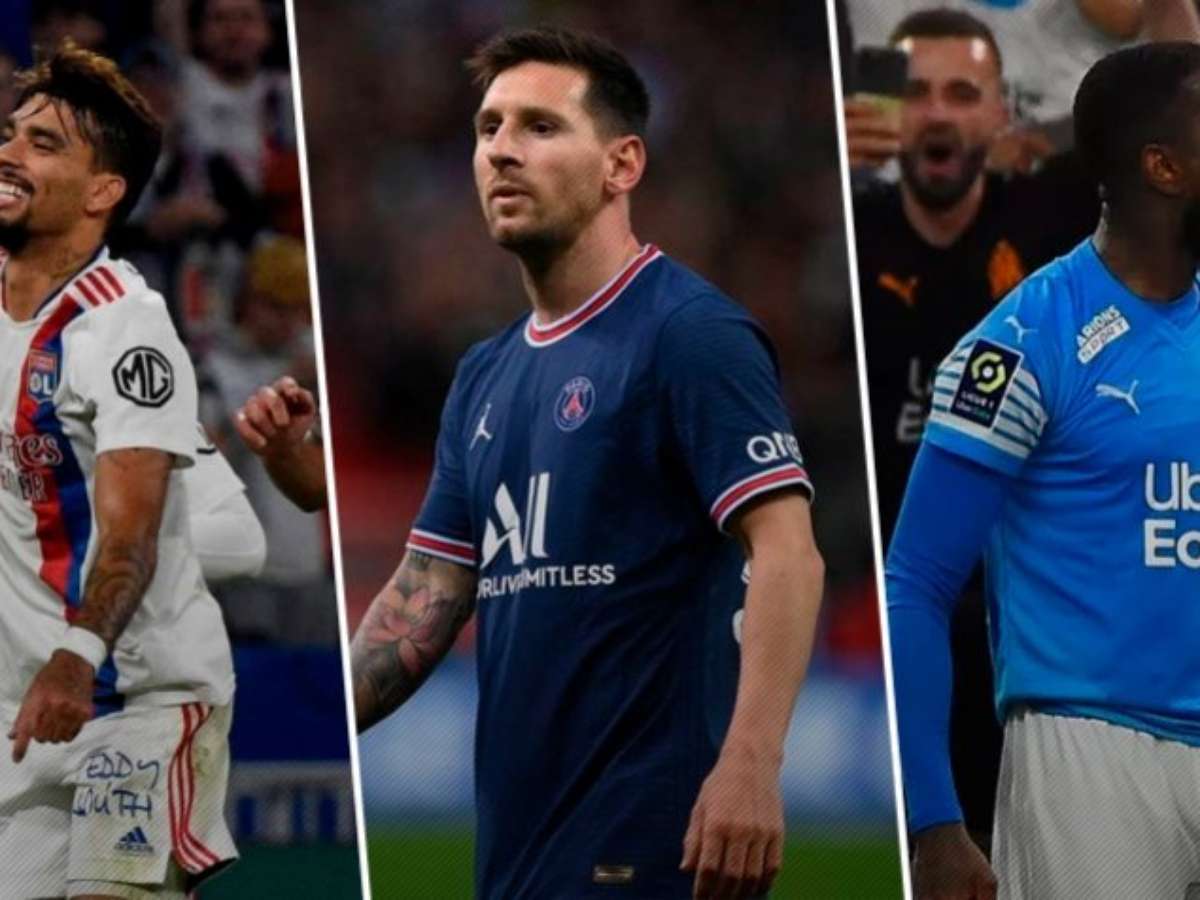 Messi took the field in 26 of Paris Saint-Germain’s 38 league matches, 24 of them as a starter, and scored six times. Last season, still with the Barcelona shirt, Messi was the top scorer in La Liga with 30 goals scored in 35 matches.

Paquetá was one of the big names in the midst of a season of ups and downs for Lyon. The midfielder scored nine goals in the team’s campaign, but it wasn’t enough to put the team in a qualification zone for European competitions. Lyon finished Ligue 1 in eighth place with 61 points.

Videogames entered his life in the late '80s, at the time of the first meeting with Super Mario Bros, and even today they make it a permanent part, after almost 30 years. Pros and defects: he manages to finish Super Mario Bros in less than 5 minutes but he has never finished Final Fight with a credit ... he's still trying.
Previous Thor: Love and Thunder: Marvel confirms the release date of the new trailer
Next Kardashian Family Banned From Buying Any Ferrari Car; The brand also no longer sells cars to Justin Bieber 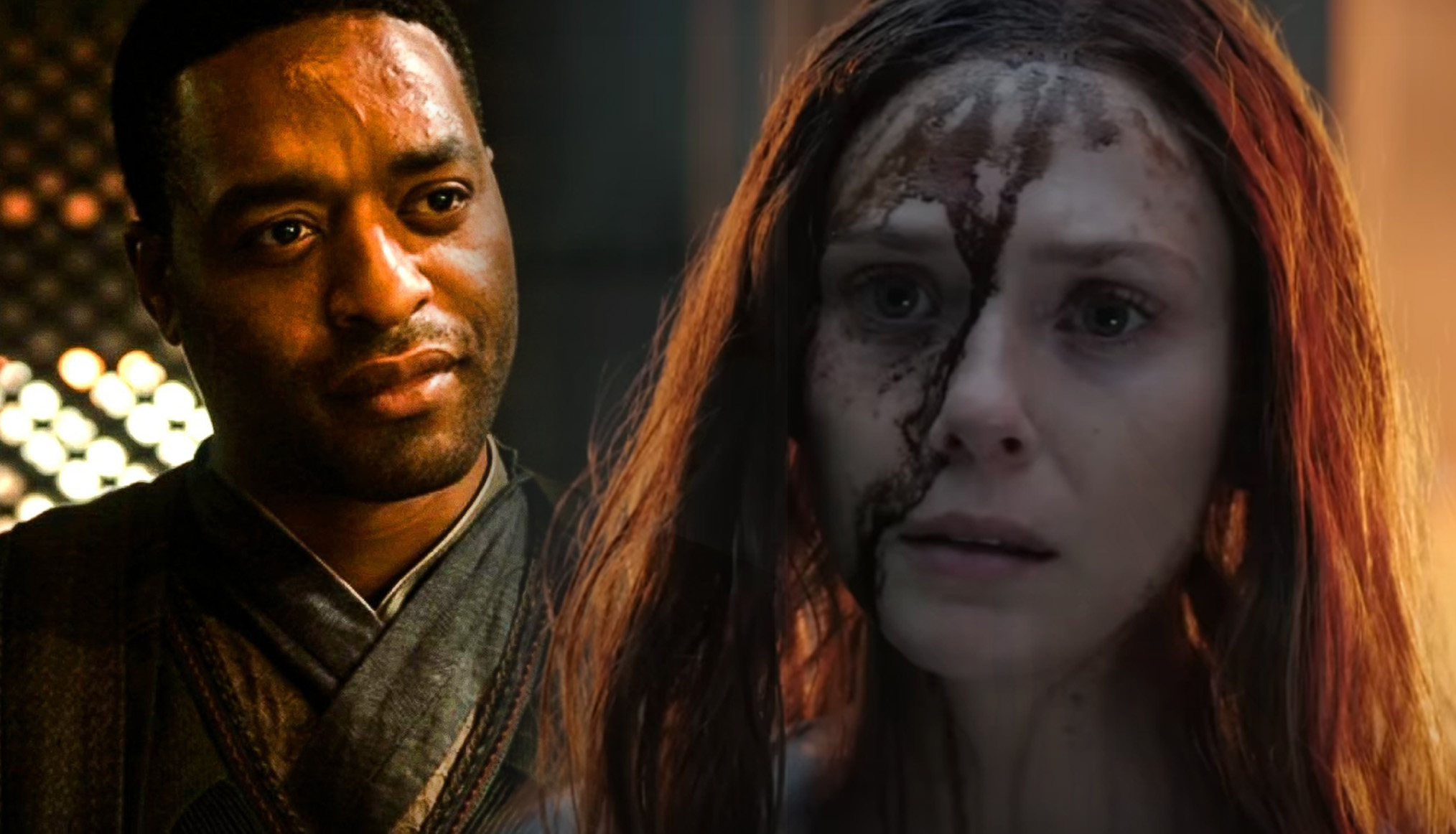 Latina, a bather finds a liver in the sea: open investigation

On Tuesday 21 June a batherintent on taking a swim in the sea, ran across …