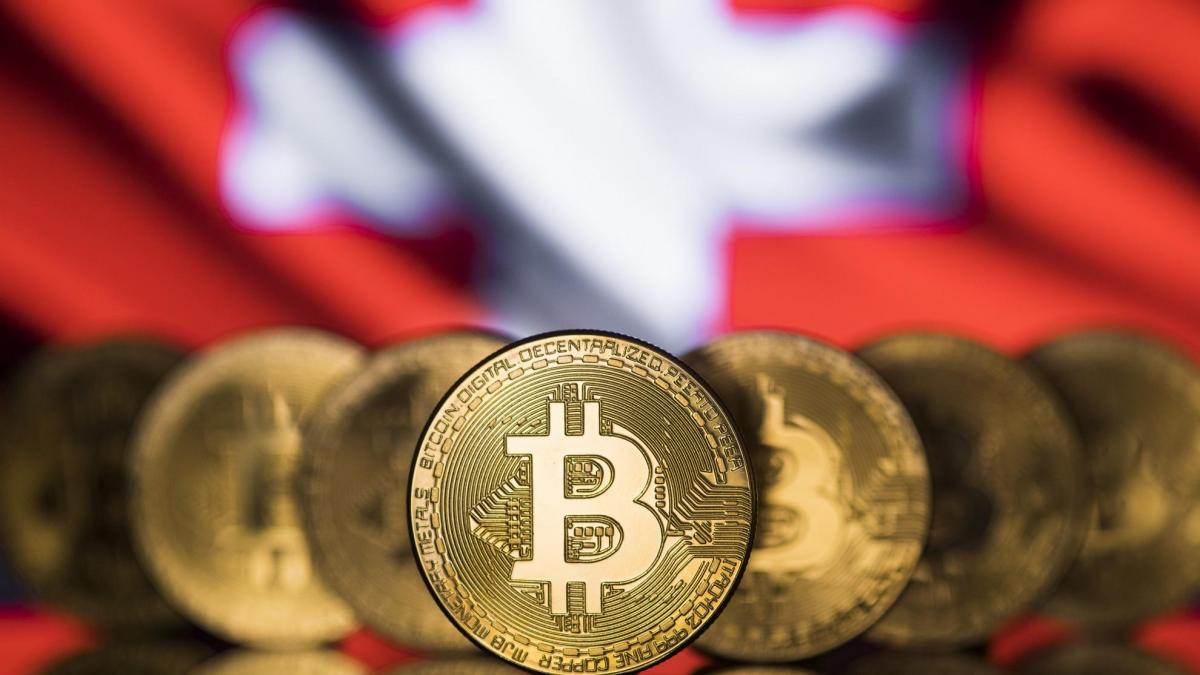 Lugano becomes the capital of cryptocurrencies: from luxury boutiques to cheeseburgers, you pay for everything in bitcoin

Seen from Lugano, the Italian dispute over the cash roof must appear rather lunar: from the beginning of October, in fact, in the city of Italian Switzerland it is possible make purchases in about thirty shops, even paying in bitcoins. Even a cheeseburger or a coffee. And the goal is even more ambitious: extend the use of cryptocurrency to embrace the payment of taxes, make Lugano a sort of capital of blockchain technologies by attracting new residents, companies and startups. An idea of ​​the future, in short, which is taking shape in the “hinge” city between Northern and Southern Europe and which is put in black and white on a project initiated by the municipality of Lugano and called Plan B.

From luxury boutiques to bars

The state of the art is as follows: some luxury boutiques in via Nassa (the “Montenapoleone” of Lugano) but also bars and restaurants (including Mc Donald’s or the Commercio hotel, the oldest in the city) are equipped with a device similar to a POS thanks to which they can get paid for their services in cryptocurrencies: bitcoin but also tether or the Luga, a local virtual currency. The trader collects the amount due and at his option can spend the bitcoins in turn or convert it into traditional currency, first and foremost Swiss Franc. The framework of this technological revolution is Plan B. “It is an initiative of the City of Lugano – reads the project website – to accelerate the use of bitcoin technology and exploit it as a basis for transforming the financial infrastructure of the city . The plan calls for a large-scale application of the blockchain and Bitcoin in the city with a positive impact on all aspects of the daily life of the citizens of Lugano. From small transactions with local businesses to more ambitious projects – such as the payment of annual taxes – the blockchain will serve as the basis for the city’s financial exchanges ».

As often happens, the new opportunity is the result of a problem, as he says Michele Foletti, mayor of Lugano. «Following the pandemic – here is his testimony – the world of local commerce entered into crisis. We tried to restart this sector by setting up the Luga, a local virtual currency to which about 300 city shops have joined: those who used it were entitled to a 10% discount on purchases. To date, 8,000 of our fellow citizens own a “wallet” with the Luga“. The experiment works but the qualitative leap starts thanks to a meeting between Foletti and Paolo Ardoino, leader of Tether, one of the platforms on which alternative currencies “run”. «From there – continues the mayor – the idea of ​​transforming Lugano into one was born crypto friendly city“. Swiss law already facilitates the use of this tool in itself, we want to extend its use as much as possible but also make the city a place where I know how to train professionals related to the blockchain, startups are born that develop this technology, citizens who believe in this novelties take up residence here ».

Bitcoin in the city of banks

Alone Singapore has embarked on a path similar to that of Lugano. A detail leaps to the eye: the strategy of “open doors” to bitcoins – that is, the currency that skips the mediation of banks and governments – takes place in the country that is “reign of the banks themselves and in a city that is one of the main Swiss financial centers. “But ours is exactly a proclamation of freedom – says Foletti – a channel that wants to add to the traditional one of credit. In the world there are one and a half billion people who do not have a bank account and the message we want to send is clear: if cryptocurrencies work in Switzerland, even more so they can work, thanks to a simple smartphone, where there are no bank branches. Let’s think of dictatorial states, where financial transactions are a tool for controlling citizens: here bitcoins can prove to be a tool to skip these controls “.

On the opposite side, the Lugano credit sector did not react with hostility to the launch of Plan B. «We look at the experiment with favor – he comments Franco Citterio director of the Ticino Banks Association – the use of virtual currency can prove to be attractiveness for trade. On the other hand, the development of these technologies can accelerate and simplify a series of procedures that the traditional credit market uses today ”.

Videogames entered his life in the late '80s, at the time of the first meeting with Super Mario Bros, and even today they make it a permanent part, after almost 30 years. Pros and defects: he manages to finish Super Mario Bros in less than 5 minutes but he has never finished Final Fight with a credit ... he's still trying.
Previous Federer, fans have noticed: it really happened
Next The song of life film, plot, actors, cast, finale, where it is filmed, location