Belarusian dictator Alexander Lukashenka in an interview with the Russian news agency Rossiya Siegodnia (in English: Russia Today) once again announced that he would block the transit of gas and oil from Russia towards Poland if Poland closed its borders with Belarus in response to a hybrid attack by the Lukashenka regime.

“Before [Polacy] they will start making announcements for their part [zamknięcia granicy], let them take their chicken brains in their hands, as people say, and think what’s rattling there. He [premier Mateusz Morawiecki] will close the border … To whom will you lock? Myself. And when you close, think about it [Polacy]how it will buy energy in Russia “- said the Belarusian dictator in an emotional conversation with the head of the Russian news agency.

Lukashenka already threatened to suspend the transit of Russian gas to Poland and Germany on November 11, Poland’s Independence Day. It was supposed to be a retaliation by the Lukashenka regime for new EU sanctions on Belarus prepared in connection with the migration crisis prepared by Minsk on the borders of Poland, Lithuania and Latvia, which also constitute the borders of the EU.

A few days later, Russian President Vladimir Putin in an interview with Russian television assured that he was not forewarned by Lukashenka about threats to block the transit of Russian oil and gas. Putin also pointed out that the transit of Russian raw materials was regulated by contracts with Belarus. And he announced that he would talk to Lukashenka about his threats.

Putin’s last known telephone conversation with Lukashenka, incl. on the situation on the border between Belarus and Poland, took place on Monday. That is, before Lukashenka’s interview for Rossi Siegodnia, in which the Belarusian dictator repeated his threats.

The head of the Russian news agency, who conducted the interview, reminded Lukashenka that suspending the transit of oil and gas from Russia to Poland and Germany would violate Minsk’s agreements with Moscow.

– When the Poles or someone else will choke me, should I look at contracts? What are you talking about? – Lukashenka teased in this spectacle of his independence from Putin.

And the Kremlin calmly accepted this blunt declaration by Lukashenka. – [Putin] He said that many Western countries are exerting unprecedented pressure on Belarus. This is unjustified pressure, it is aggressive pressure, and this must lead to a sharp counter-reaction from Belarus, said Kremlin spokesman Dmitry Peskov.

– [Putin] he appreciated these harsh answers [Łukaszenki]but on the other hand the president [Putin] he counts on the fact that it will not break the fulfillment of our obligations towards gas consumers in Europe, said Putin’s spokesman. – All the more so at this difficult time for Europeans – added Peskov. As if he wanted to indicate that Lukashenka’s threats are to increase EU concerns about the appropriate scale of gas supplies for the winter and thus persuade European countries to submit to Moscow – for example, regarding the exemption of the operation of the new Baltic gas pipeline Nord Stream 2 from Russia to Germany from EU regulations antitrust.

Videogames entered his life in the late '80s, at the time of the first meeting with Super Mario Bros, and even today they make it a permanent part, after almost 30 years. Pros and defects: he manages to finish Super Mario Bros in less than 5 minutes but he has never finished Final Fight with a credit ... he's still trying.
Previous Shocking. There has never been such a result in the NBA!
Next Orange has 300 GB of internet for you to pick up 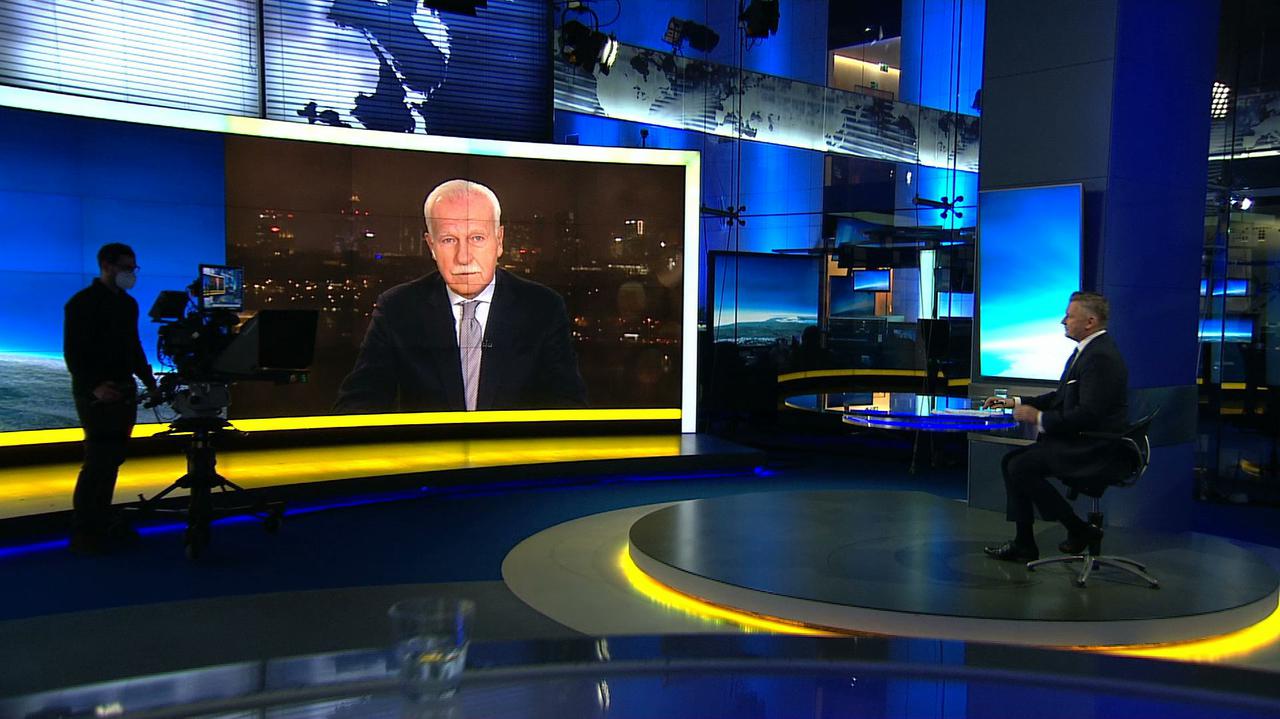 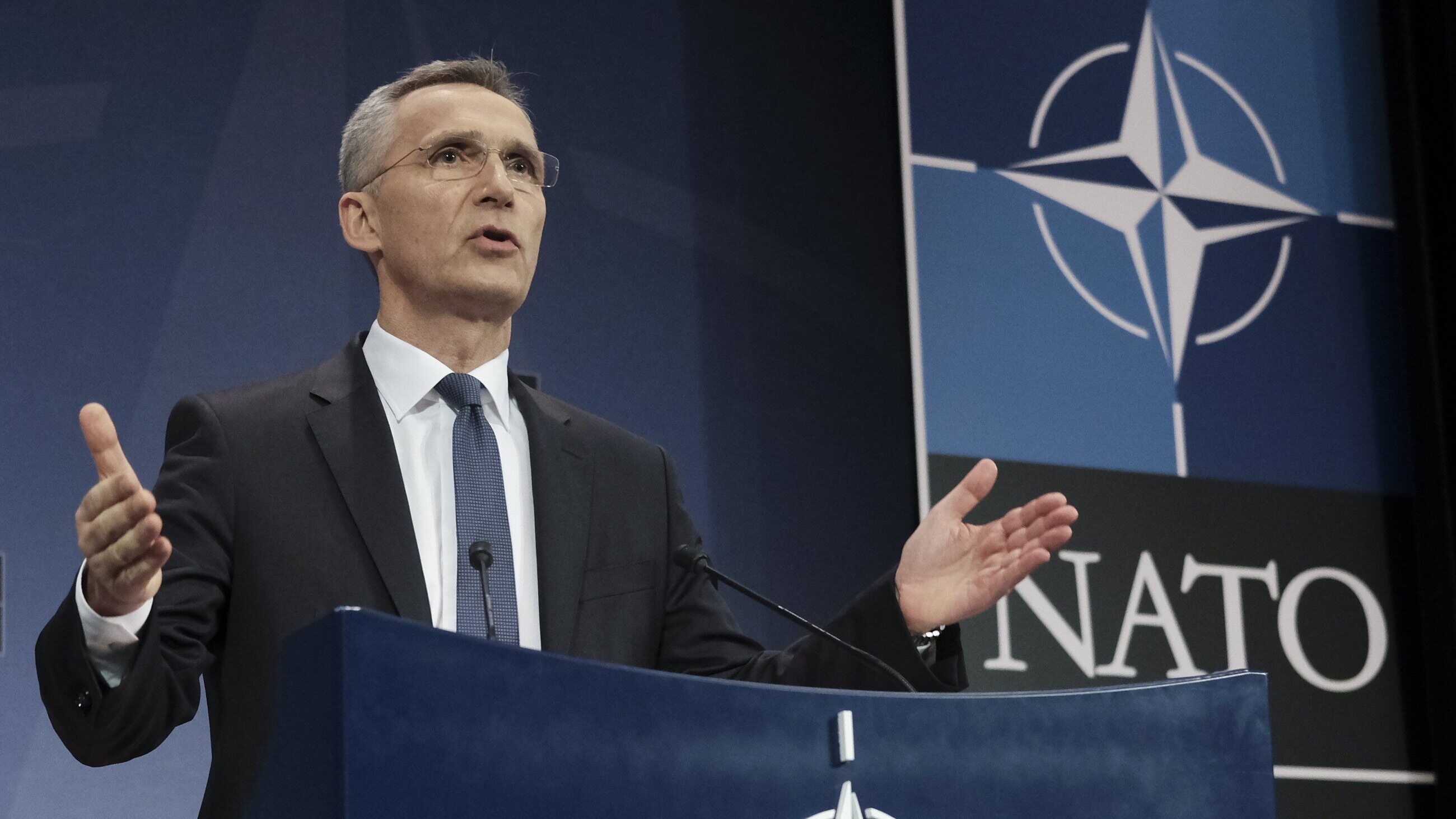