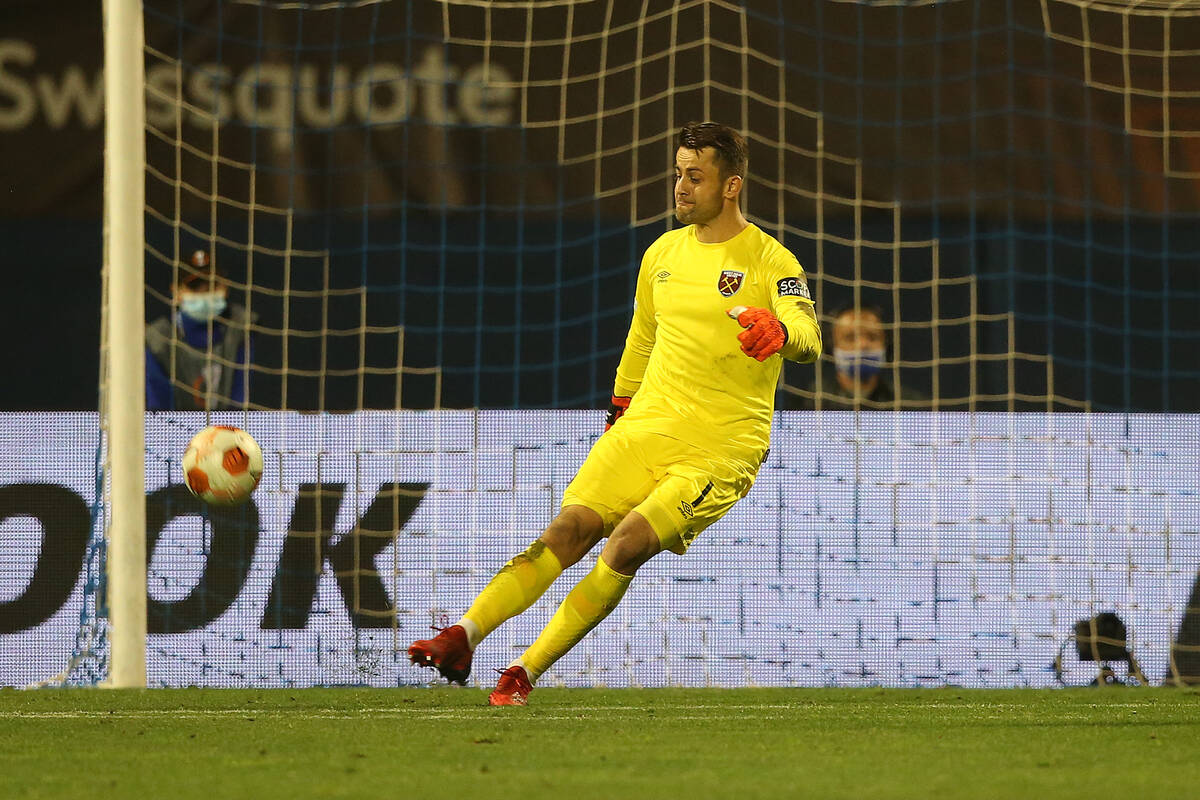 Łukasz Fabiański asked about his future at West Ham. “I don’t see any other option”

Łukasz Fabiański’s contract will expire after the end of this season. The Pole spoke about his future in the British portal “Standard Sport”.

In 2018, West Ham United acquired a Pole for EUR 8 million. Since then, “Fabian” has been a full-time goalkeeper for the “Młoty” team.

It is still not known, however, whether the former Polish representative will remain a WHU player after the end of this season. Fabiański himself does not see himself leaving the London team yet.

– Contract extension? I hope. I don’t know what to say, it’s always a trick question. I am currently very happy – Fabiański admitted in “Standard Sport”.

– I am focused on doing well at the club. If all goes well, I don’t see any other option – added the goalkeeper.

This season, Fabiański played in 22 West Ham games. There were six clean sheets in them. The last game against Norwich was exceptional for the 36-year-old, because for the 300th time “Fabian” played at the Premier League level.

David Moyes’ side will face Leeds United next. West Ham is currently in fourth place in the table.

David Martin is the lead editor for Spark Chronicles. David has been working as a freelance journalist.
Previous Megan Fox and Machine Gun Kelly got engaged. Then they drank their own blood – Wprost
Next Africa Cup of Nations. Cameroon has beaten Ethiopia high