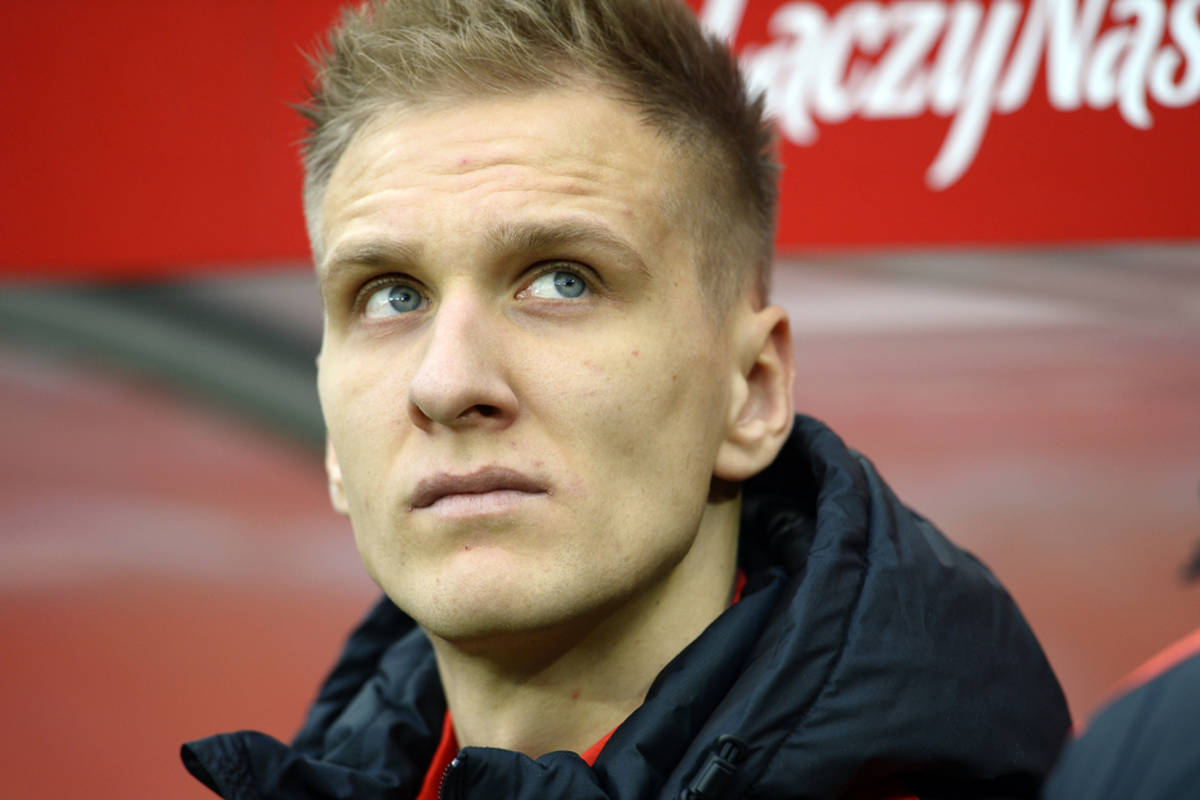 Łukasz Teodorczyk will come back to Poland? He is eager to be Udinese forward

Łukasz Teodorczyk can change the club colors. The Polish striker is linked by the Italian media with the move to Jagiellonia Białystok.

Teodorczyk’s career after his transfer to Udinese in 2018 slowed down significantly. The attacker could not find himself on the Apennine Peninsula.

He has played 32 games for the Italian club. He scored one goal in them and recorded one assist.

The 30-year-old tried to regain his form last season on loan to RSC Charleroi. However, it did not shine there either. His record is one goal in seventeen games.

Everything indicates that Teodorczyk’s adventure with Udinese will end soon. His contract with the club runs until June 2022. What’s more – the player this season has not even been entered into the Serie A competition.

The website “Torinogranata” focused on the situation of the Pole. As journalists argue, Teodorczyk wants to fulfill the current contract and return to his homeland next summer.

– His destiny seems to be a return to Poland – we read. Jagiellonia Białystok shows interest in the player. Teodoryczk was also targeted by Serie B clubs and the Belgian Jupiler League.

David Martin is the lead editor for Spark Chronicles. David has been working as a freelance journalist.
Previous Savings bonds. In December, no change in interest rates
Next Protest of vaccine opponents in Ukraine. In the background, the Russian ruling party