M3gan, the review of the movie about the doll of the future 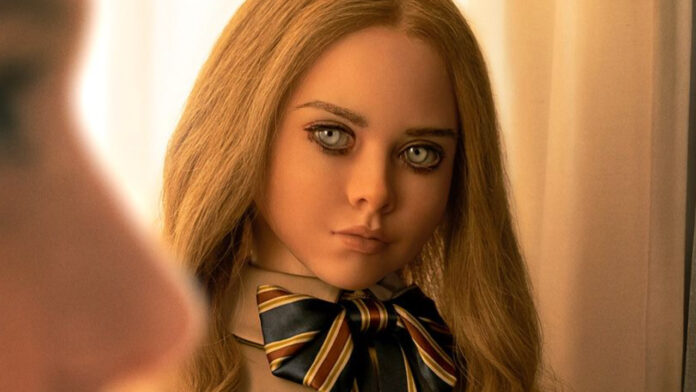 What a James Wan liked dolls we already knew it, but the Annabelle litter from yet another franchise (that of The Conjuring) was such a disappointment that he must have thought about looking to the future after much rummaging in the past. And from the future – very near, actually – comes the M3gan that Universal distributes in cinemas from January 4, to invite us to reflect on the gifts we have received and on what we want from life, for ourselves and for our children.

In fact, M3gan is a life-size robot doll, programmed to be children’s best friend and parents’ greatest ally. A jewel of cutting-edge artificial intelligence, on which Gemma (la Allison Williams Of Get Out) on behalf of an important toy company looking for the product with which to conquer the market.

When Gemma suddenly finds herself – with no preparation or predisposition – having to tutor her 8-year-old orphaned niece, Cady (Violet McGraw, The Haunting of Hill House), finds it natural and perhaps convenient to take advantage of the opportunity to test the developing prototype. But the tests, you know…

Not everything you play with is a toy, a concept immediately evident from the beginning of the film, which shows us the reference context, both professional and private. Basically the one in which we live, or a little more, in which we collect Funki or Funko with which we don’t play, in which we entrust homes and memories to Elsie or Alexa and where toys are increasingly technological and full of functions. Also to relieve busy parents of having to listen, watch and learn, to be “friends and teachers, playmates and protectors of children”, to paraphrase the description of M3gan. 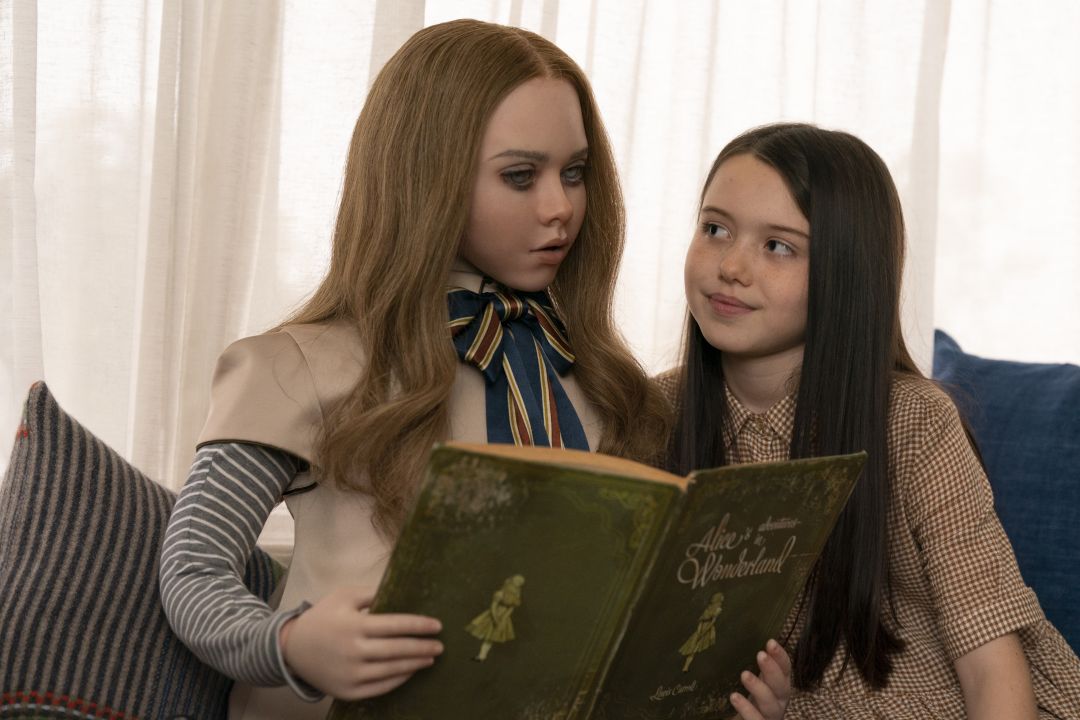 The ingredients of the development entrusted to the New Zealand director Gerard Johnston (Housebound) they are quite classic – neighbor annoying and busybody, including – but although the production team is among the most prolific, it is not among the most original by now. And also the story of Wan e Akela Cooper (Malicious, The Nun 2), on which the latter made the screenplay, is no exception. Yet the result works.

Not for yet another version of the aftermath of the ‘Playing God‘ (another variation on the concept of game), not for the social and generational criticism mentioned, or for having mixed references to domestic violence with the horror drift of fear of responsibility. Not even for the appearance of the protagonist, more innocent than the small and lethal Orphan Of Jaume Collet-Serra and less servile thanBicentennial man Of robin williams, but a little for all of this. And for having been able to mix such elements, without sweetening them, with those of the reality we live in (including TikTok ballets) and with the many inevitable quotations (from Shining and Chucky) in an intelligent and amusing way, given the humor that often peeps out, accompanying it with a well-calibrated use of music and effects – and side characters. Let’s just hope it doesn’t become a new saga.

David Martin is the lead editor for Spark Chronicles. David has been working as a freelance journalist.
Previous The cinema to come, the most anticipated of 2023 – Tempo Libero
Next ‘Tell It Like a Woman’: Italian film on women’s rights at the UN in March; Italy is looking for sponsors