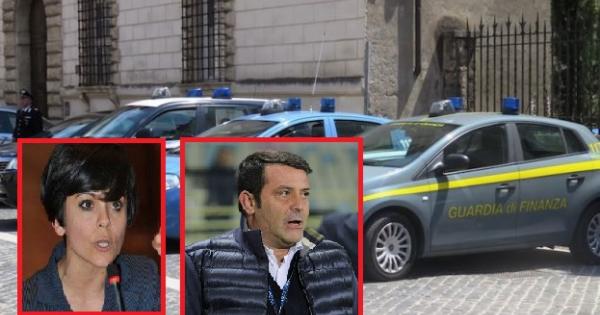 BARI – From the first light of dawn, between Bari, Palermo and Taranto, arrests are underway against 19 subjects (17 in prison and 2 under house arrest). They are accused of mafia-type association, extortion, association aimed at drug dealing, aimed at electoral corruption and political-mafia electoral exchange. The order is issued by the Judge for Preliminary Investigations of Bari, at the request of the Public Prosecutor’s Office / District Anti-Mafia Directorate of Bari. The execution of the measures is underway by the Police, Carabinieri and Guardia di Finanza. The investigation concerns the last municipal elections in Bari. Francesca Ferri, from Valenzano, group leader of Italia Popolare, also ended up in prison. And under house arrest, among others, the Bari entrepreneur Nicola Canonico, current president of Foggia Calcio and former regional councilor. In the municipal elections of Bari, Canonico was the referent of the center-right list in which Ferri was elected, then passed with the majority.

The investigation, christened «Valenza», starts from the investigations carried out for the dissolution of the Municipality of Valenzano, and is coordinated by the prosecutors Fabio Buquicchio and Michele Ruggiero. The ordinances are signed by the investigating magistrate Rossana De Cristofaro and concern, among others, members of a mafia clan operating in Valenzano connected with the Parisi of Bari.

Videogames entered his life in the late '80s, at the time of the first meeting with Super Mario Bros, and even today they make it a permanent part, after almost 30 years. Pros and defects: he manages to finish Super Mario Bros in less than 5 minutes but he has never finished Final Fight with a credit ... he's still trying.
Previous Juventus incomprehensible, young people are saved. Milan, with Leao everything is possible- Corriere.it
Next Netflix movie trailers and previews with Gal Gadot