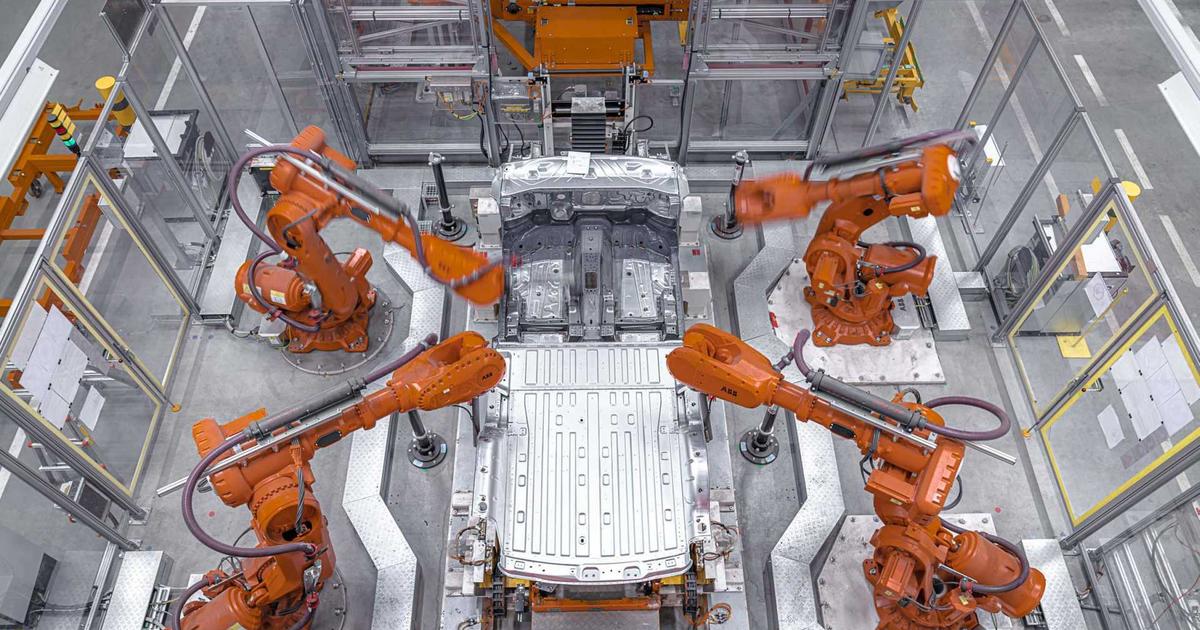 Magnesium deficiencies. Producers may have a problem, including Polish ones

The car crisis has been a problem worldwide for many months. It started with a lack of steel, then there was a shortage of semiconductors and battery raw materials, and now there are problems with magnesium. The problem concerns the availability of this raw material, necessary for the production of aluminum, which in turn is used in the production of electronics, building materials, food and, of course, in the automotive industry. There is no car manufacturer without aluminum. It is used in the production of gearboxes, engine blocks, seat frames, steering columns, drive housings and other components and all kinds of automotive sheet metal.

Availability of magnesium depends on China

This problem is caused by China, which shut down 35 out of 50 mills by the end of the year in the fight against the energy crisis. Unfortunately, the whole world really depends on this one country, as much as 87 percent. world production is in the Middle Kingdom. In addition, Chinese production has already been limited since May 2021. For us, the consequences can be very serious, because 95 percent. The magnesium used in Europe comes from the People’s Republic of China.

Unfortunately, there is also no way to protect yourself against these problems. The metal begins to oxidize after 3 months, so its storage is difficult. The first information said that the stocks of the metal industry will end at the beginning of December, now there is information that it may run out within a few weeks. There is also no substitute for magnesium.

This is a problem not only for big players, but also for smaller companies. Poland, although it cannot boast of its own independent car manufacturer, is very important to others. Magnesium is used in many Polish factories, and most of them are smaller companies that cannot afford downtime for financial reasons. Such problems can just kill many businesses.

The mere lack of magnesium is one problem, the other is its price. In recent weeks, magnesium imported to Europe has increased in price and reached the price of 14 thousand. dollars per ton. European Aluminum, an association of European producers, asked the European Union to start talks with China to improve the current situation on our continent.

Magnesium in Europe was produced, but the producers did not withstand the price competition from the Middle Kingdom. Unfortunately, today’s state is a consequence of the dependence of the European economy on the import of components and raw materials from China.

Magnesium production: There is a small light in the tunnel

However, there are signs that the situation is improving. Magnesium production in China is slowly increasing, prices in Europe are also stabilizing but are still high, so it’s too early to be calm. Currently, car and parts manufacturers are concerned about the first quarter of 2022, which means they are on a low level for the time being. What will happen next – we’ll see.

Despite the stabilizing situation, it is a lesson for the European Union that becoming dependent on others is not the best idea. This market must be closely watched, the more so because, although most do not see it, magnesium is a very important topic also for our country.

The variety offered by video games never ceases to amaze him. He loves OutRun's drifting as well as the contemplative walks of Dear Esther. Immersing himself in other worlds is an incomparable feeling for him: he understood it by playing for the first time in Shenmue.
Previous Men of War 2 announced. A strategy with a “cinematic momentum” in the campaign
Next A strange situation with the departure of the jumpers. Urgent meeting on the plane 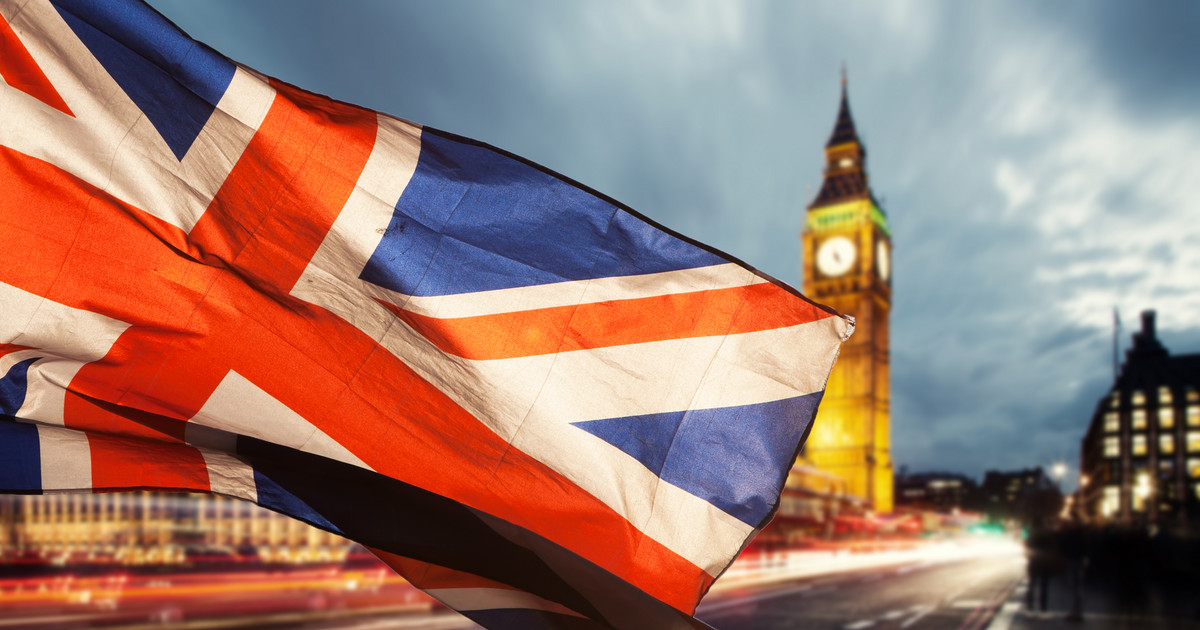 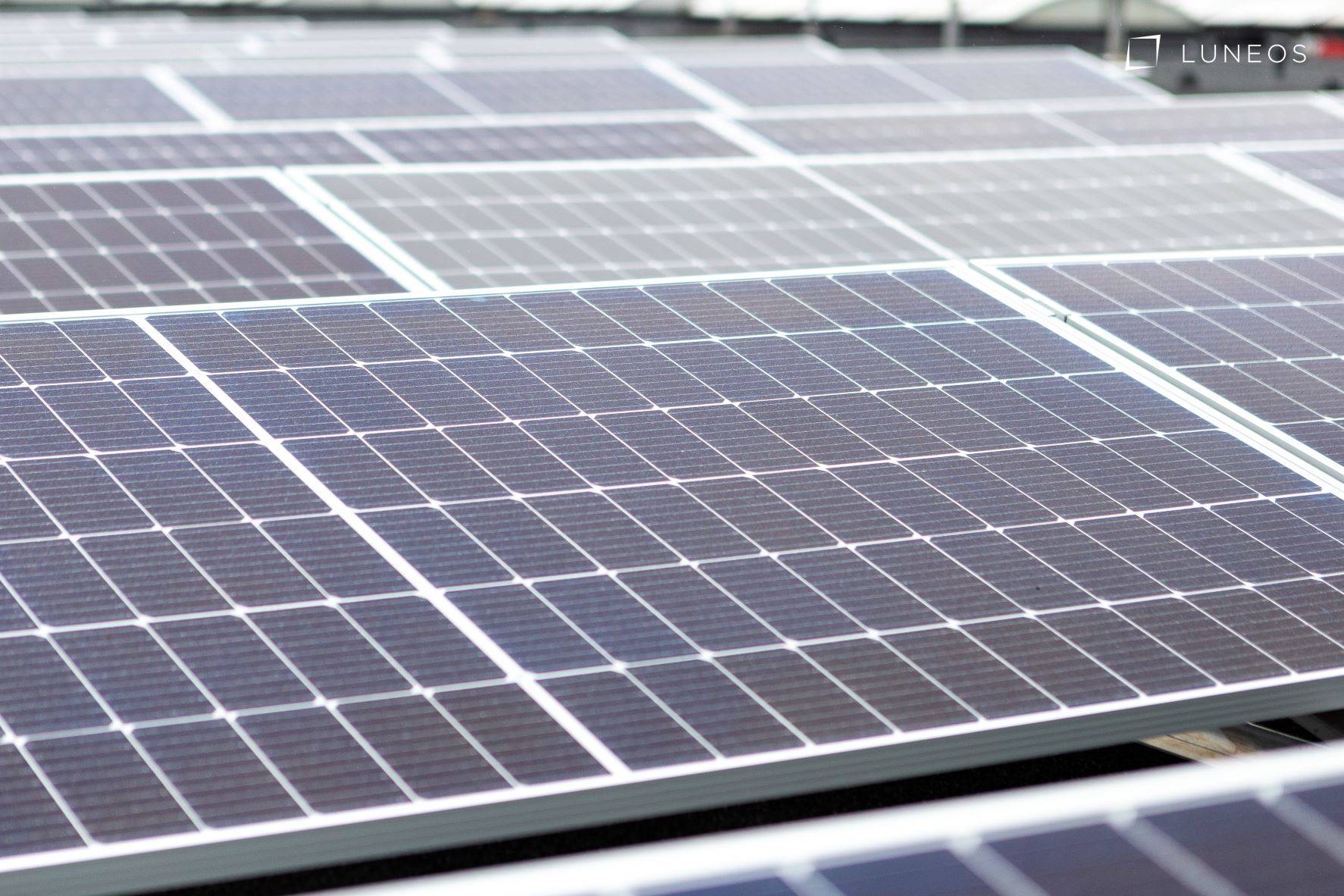 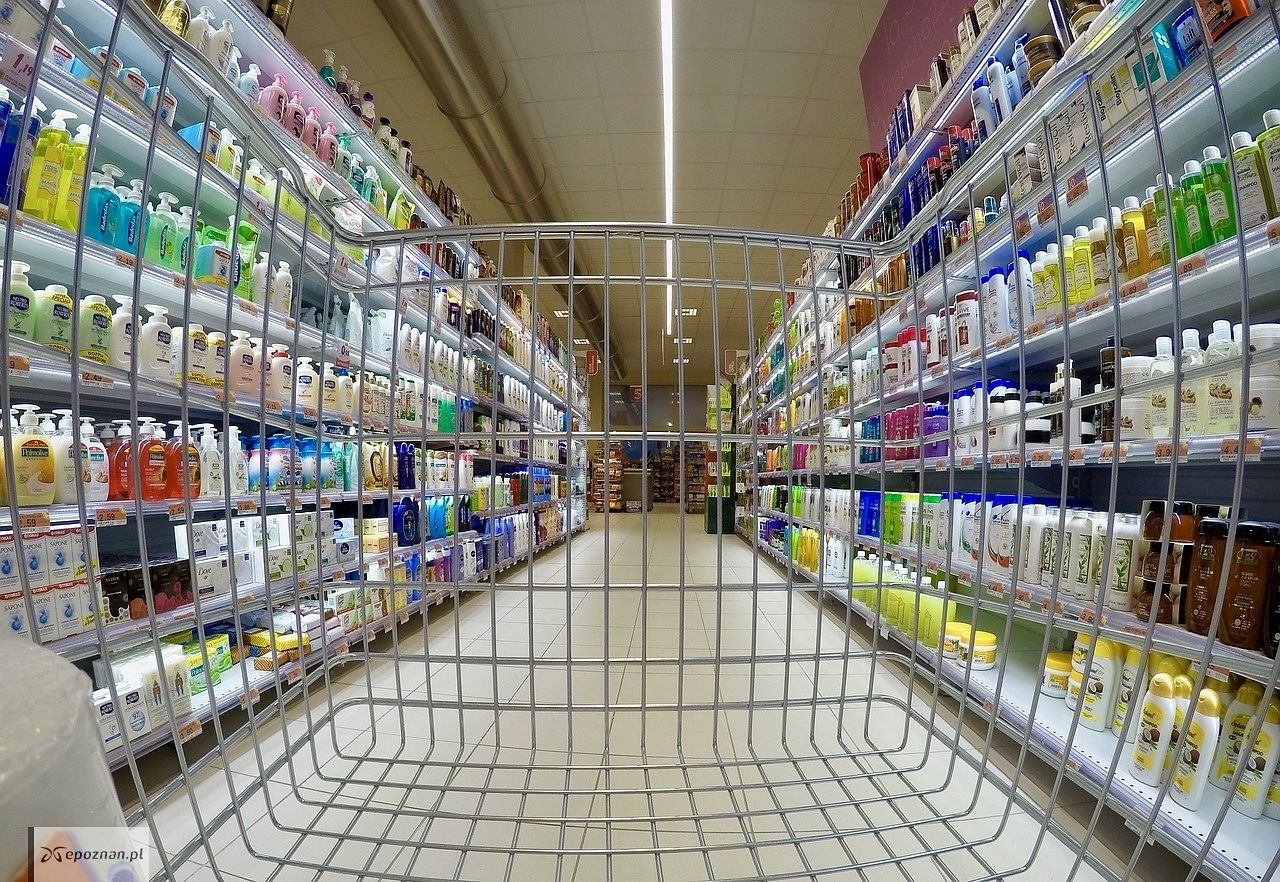 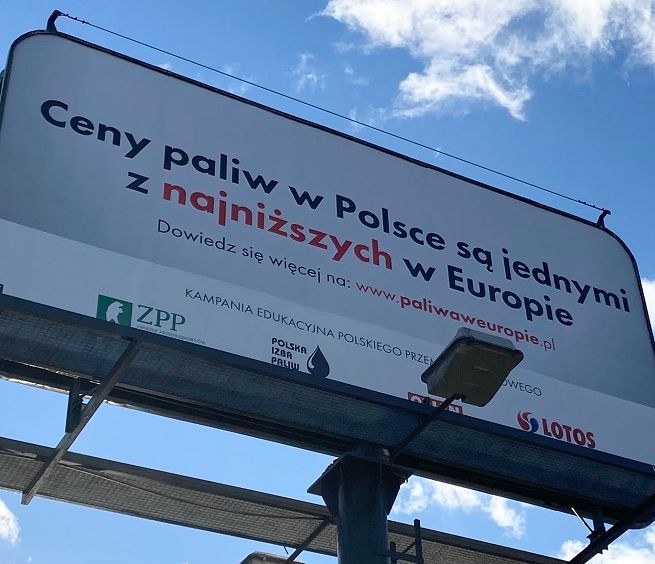