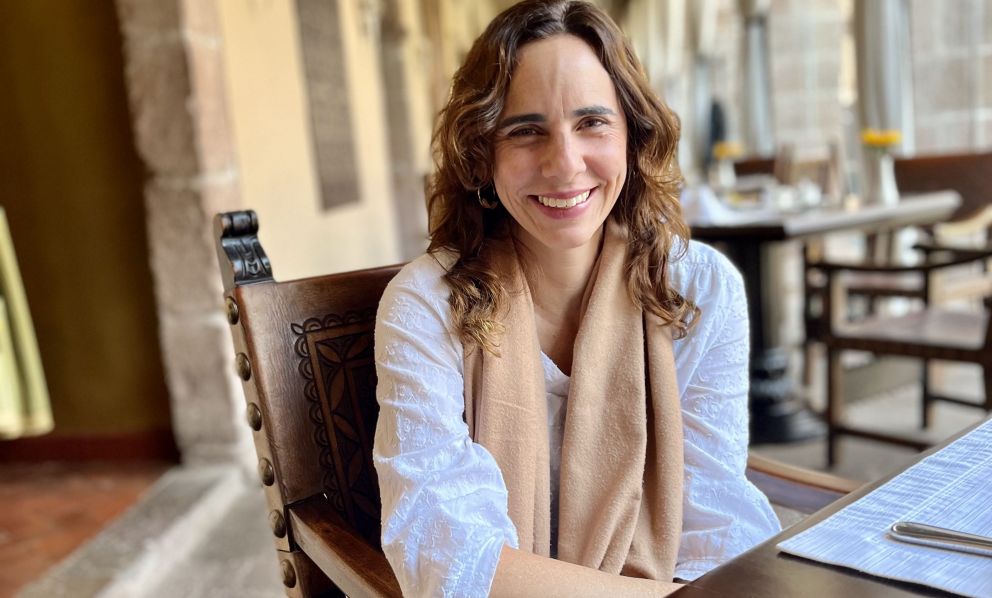 Malena Martinez, the scientist who sheds light on Peru’s hidden ingredients: «The more you know, the less you know»

We know life and miracles of Virgil Martinezprotagonist of millions of views on Netflix, about ten posencia to Identità Golose – between Milan and New York -, chef of the Central restaurant in Lima, second restaurant in the world in the World’s 50Best. We know little about his sister instead Malenascientist at the helm of Mater Iniciativa, the research center founded on the investigation and profound understanding of the ingredients of Peru, one of the most megadiverse in the world.

Mater.in is the very rich reservoir of everything that is cooked in the group’s restaurants: CentralKjolle by Pia Leon, in the same location in the Barranco district, that unique project in the world called Mil on the Andes (we looked into it a few days ago), the kitchens of the Explora hotels (in the Andes and in Chile). And it is also the laboratory that dictates a research method potentially applicable in every corner of the planet, as already happens to Maz in Tokyo, in Estero in Playa del Carmen, Mexico and Olluco in Moscow.
We meet Malena on a sunny morning in the sixteenth-century patio of the Belmond Monasterio hotel in Cuzco.

What is its story?
I graduated in Medicine in Lima. I started working as a general practitioner but soon realized that this was not my way. I practiced in Iquitos, in the Amazon, it was enlightening. Three years after opening Central, my brother asked me if I would like to work with him in research and development of the country’s ingredients. He was looking for a friendly eye, who would also supervise the managerial aspects. I accepted. Mater Iniciativa was born.

You define it as “a profound exploration of the surrounding food, nature and culture”.
Peruvian cuisine at the time was rather homogenized and there was no mention of certain ingredients at all. They were seen as something distant, exotic. With Virgil we tried to understand which region of Peru we should have explored first. We called a series of friends and colleagues, with different skills: the anthropologist Natalia Mora, the forest engineer Daniel Montes… We began to travel to Cuzco, Cajamarca, the Amazon, the regions of San Martin and Loreto… 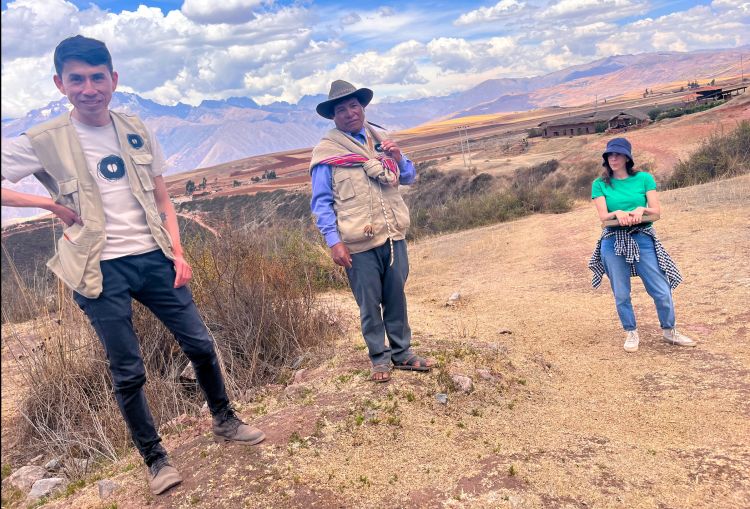 Our geography is very heterogeneous and uneven. We say that Peru is like a crumpled sheet of paper: there are huge differences between one territory and another. Infinite micro-climates, infinite agricultural techniques. The coasts, the sea, the Amazon to the north, east and south and then the Cordillera of the Andes. This was the seed of Mater Iniciativa. We wanted to build something with depth, with a sense that we were initially unable to see clearly. Now everything is very clear. Mater deals with research, agriculture, botany.

Have you demonstrated that gastronomy and science can dialogue on the same level?
In the past, gastronomy did not enjoy any attention. But now yes and it has become a container of civilization. It makes things more accessible for a scientist. It broadens its audience, which is already an incredible fact in itself. But it is also something that requires great effort because it is necessary to make connections that make sense between the two worlds, to interpret an ecosystem in a sustainable way. Dialogue and listen, to the same extent. Bringing respect to the community, always starting from the ingredient. Continuously review what you’ve done, make things better. Ultimately, have a positive impact on our environment.

Is it difficult to communicate unknown ingredients and concepts?
It’s difficult for us to explain to people what Mater is, what we do. Making something so complex accessible, which isn’t for everyone. Of course it is impossible to summarize it through an instagram account. In general, today we have all the technological resources to say many things but selecting what matters from what is not, separating what is relevant from what is not, is not the desire of many. Our attitude must always be the more you know, the less you know. The more you know, the less you know.

With Virgilio you communicate very well through beauty. Places, restaurants, dishes. Where does this marked aesthetic sense come from?
From our mother, an architect. It is our creative matrix. But also from our dad, a person who thinks very fast, a perfectionist. It’s a good match between both of them. When I see Virgilio creating the dishes I think he took from him. Commitment and effort are important values ​​for us, our parents taught us this. We believe so much in what we do.

Which of the many aspects of Mater fascinates you the most?
I love plants. I’m fascinated by ancestral uses, classifications. Each culture catalogs them differently. In the Andean one, a dualistic classification prevails: the before and after, the cool and the hot. It’s all about life cycles. Plants remind us that things evolve, are transitory, change continuously. And this is a really strong message for what we do: you don’t have to do the same thing a thousand times. The world needs to constantly rethink itself. It is nature itself that asks for it. 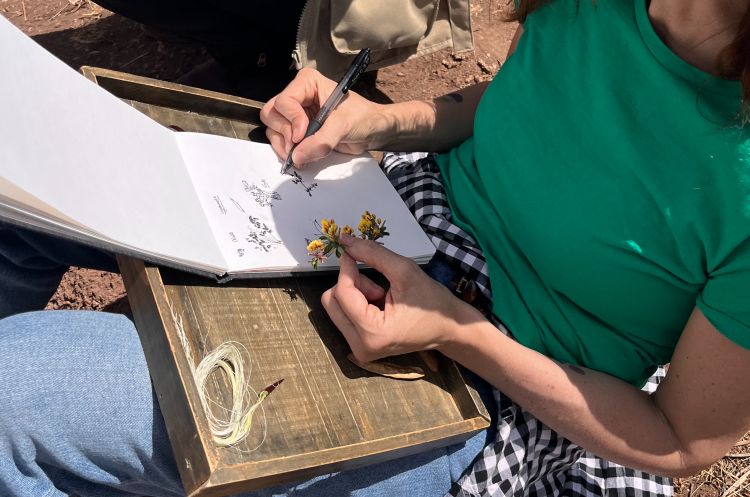 Malena catalogs all the wild herbs also through illustrations

Of all the hundreds of Andean plant species you have drawn attention to, which ones attract you the most?

Roots and tubers. They are realms that impress me. Not just potatoes; there are many roots that were disappearing because they were no longer required: they are called achira, maukas, mashua. And all varieties of goose, quinoa, kañiwa. The colors are amazing and they have phenomenal nutritional properties. They are very rich in starch and fibre, essential sources of energy for those who live in the Andes.

When will you also explore the ingredients of the Amazon?
The Amazon represents 60% of the national territory. It means that we are first and foremost an Amazonian nation, a fact that not even the citizens of Lima realize. We are completely disconnected from nature. Working with rainforest communities is more complicated than in Cuzco because they don’t have the same habit of tourism. And there are numerous social problems, children of history: the slavery that followed the rubber fever, drug trafficking, the mines that gold seekers still sow on the road. The communities are very disconnected, distrustful and dialogue is difficult. I know people who have been working on it for 20 years and are still struggling to put together a real and concrete project. A different approach is needed.

Can Mater Iniciativa extend beyond the borders of Peru?
Yes, because ingredients have no political boundaries. The Andes and the Amazon are ecosystems shared with other South American countries. We have begun to explore the commonalities with the ecosystems of Bolivia, Chile and other neighboring countries. An exciting perspective.

David Martin is the lead editor for Spark Chronicles. David has been working as a freelance journalist.
Previous Dark Matter, Jennifer Connelly in the cast of the series Apple with Joel Edgerton
Next The Equalizer 3 in Amalfi, investigation into alleged drug-related death