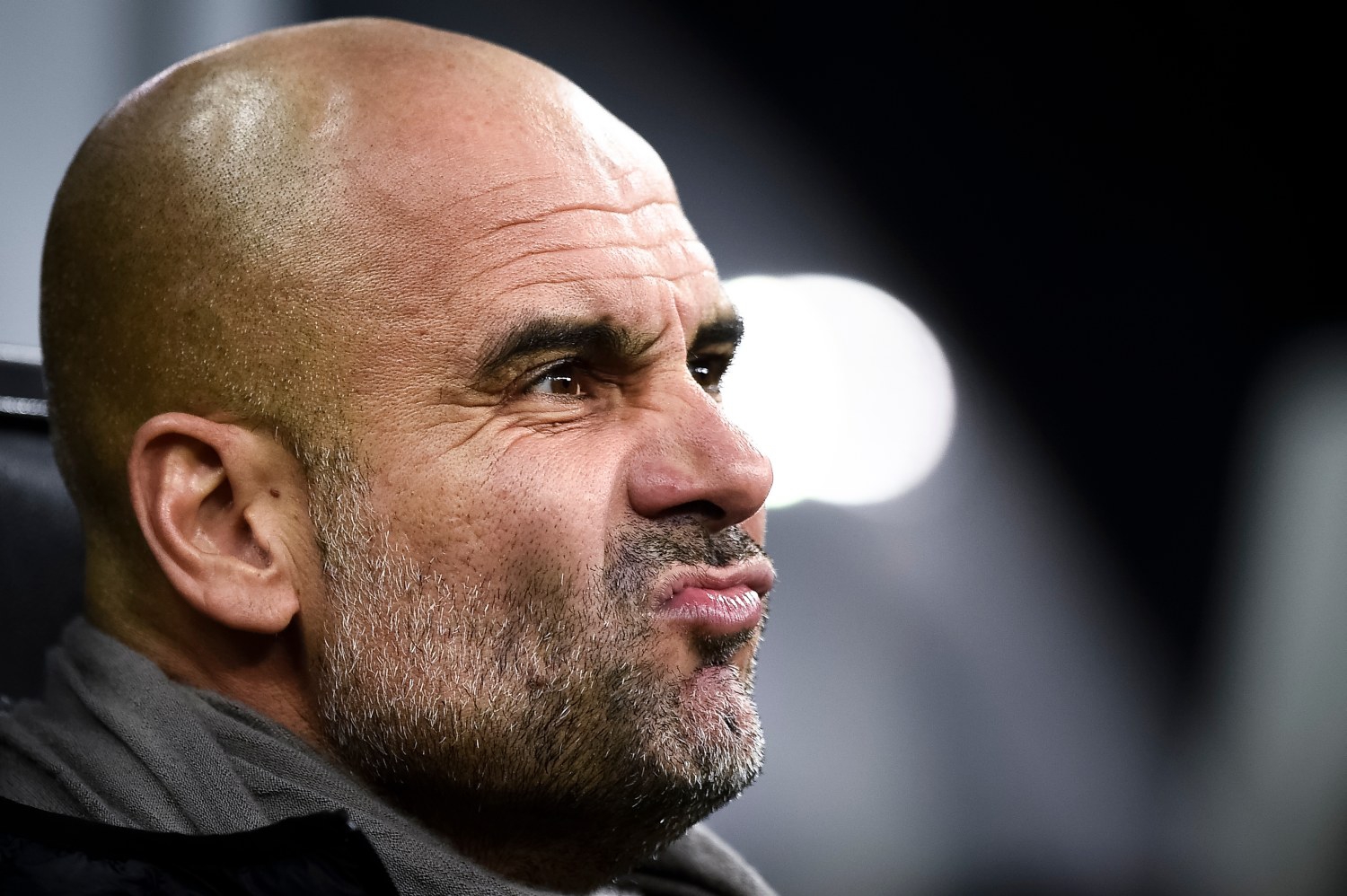 Manchester City weakened before hard matches. The star is out of the game

Pep Guardiola announced at a press conference that Kevin De Bruyne tested positive for the presence of the coronavirus. The player will miss a minimum of three Manchester City games.

This season is the worst season for De Bruyne since he joined Manchester City. This state of affairs was certainly influenced by the ankle injury he had been struggling with from his first meetings. He returned to regular performances at the end of September, but his disposition still leaves a lot to be desired. He scored two goals in eight league matches, and only managed one assist in the Champions League.

Manchester City is no longer dependent on De Bruyne and his form. In Belgium’s absence, Phil Foden and Bernardo Silva began to play the first violin in the band. However, as soon as Pep Guardiola can use the services of a 30-year-old, he does so without hesitation. She still treats him as the biggest star in the team.

Now De Bruyne will be waiting for another break from playing football. Pep Guardiola informed at the conference about his absence, which is related to the coronavirus infection.

Unfortunately, Kevin De Bruyne tested positive for the coronavirus in Belgium, so he will be isolated for 10 days. He was vaccinated, so his protection is greater. Hopefully he has minor symptoms. When someone has a positive test, we have to be careful and we have to help them. You have to isolate him at home and hope that all goes well.

– The important thing is that he will come back when he is negative. He will start training with us as soon as possible. We are not afraid of his match rhythm or matches that will miss him. The man is more important – concluded Guardiola.

De Bruyne will certainly miss the Premier League games against Everton and this year’s game revelation, West Ham. He will also not be able to help his team in the hit match against Paris Saint-Germain in the Champions League, which will most likely determine the group winner.

David Martin is the lead editor for Spark Chronicles. David has been working as a freelance journalist.
Previous Black Friday and fake promotions. How not to be fooled?
Next Restrictions for the unvaccinated? New Polsat’s “Events” poll

This is the table after Poland’s defeat at the handball players’ ME. No chance for a semi-final 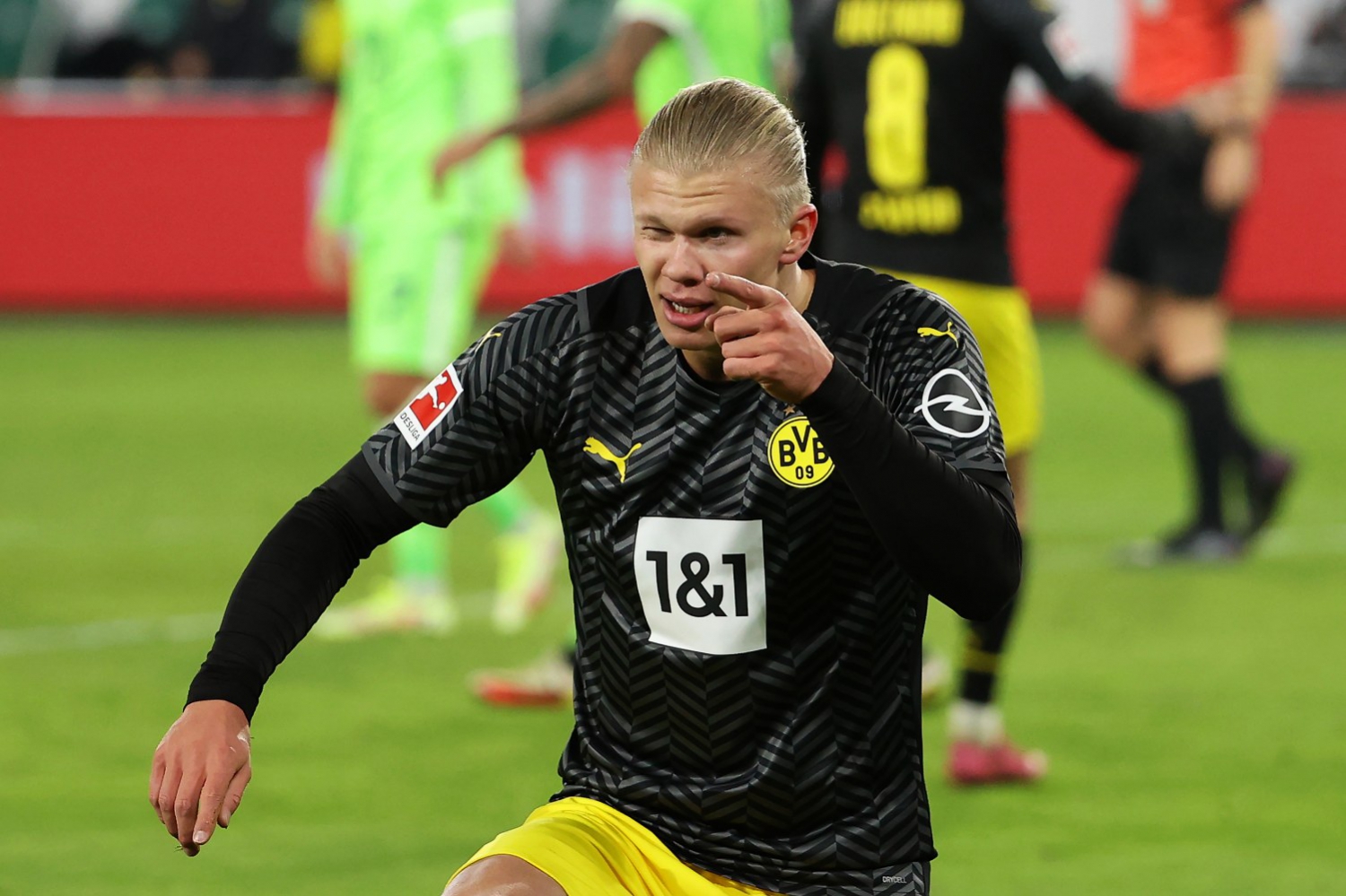 Transfers. Wisła Kraków surprised. She bought a football player for half a million euros 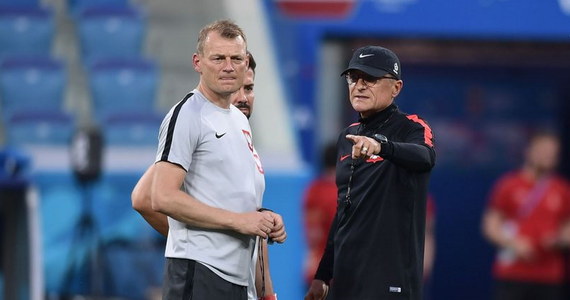 Who will replace Sousa? Nawałka misses the chance. Kulesza will take an ace out of his sleeve?

Cezary Kulesza met with Adam Nawałka late in the evening of January 13, right after …