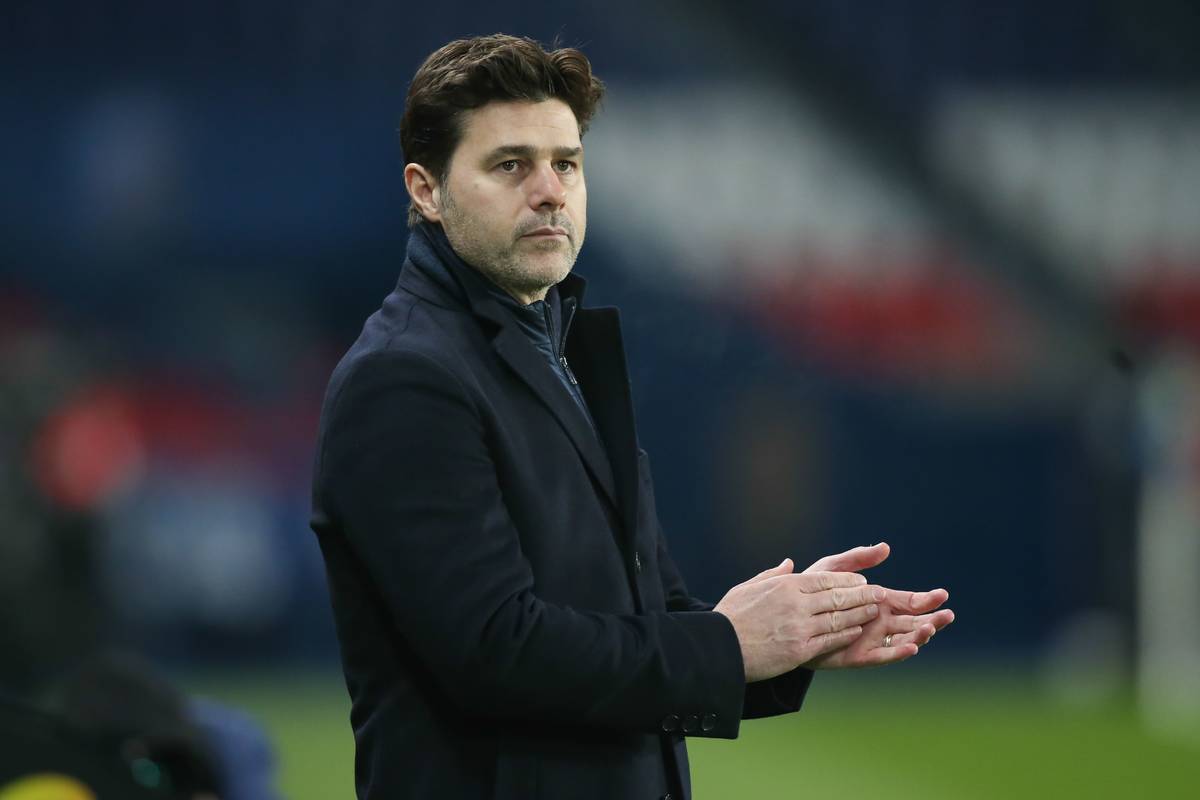 The Argentine coach is at the top of Manchester United’s wish list. While the club has said it is currently looking for a temporary coach, it is open to bringing in Pochettino now. “ESPN” claims that the “Red Devils” have even contacted PSG, but the Ligue 1 leader did not want to talk about releasing his coach from the contract.

Manchester United believe the 49-year-old is more likely to be pulled out after the season. Pochettino himself is to be interested in moving to Old Trafford.

“AS” claims that Manchester United were thwarted by Zinedine Zidane. The French is considered to be the successor of Pochettino in Paris. He even had the first talks on this matter. They didn’t work, because Zidane doesn’t want to go back to work yet.

So at Old Trafford they are necessarily looking for a temporary coach. The club has already spoken to Ernesto Valverde. Another candidate is Lucien Favre. Unai Emery is also being considered, though probably as a permanent trainer.

For now, the team is led by Michael Carrick. In his first match, he won against Villarreal in the Champions League.

A much more difficult test awaits him on Sunday. Manchester United will play away with Chelsea.

David Martin is the lead editor for Spark Chronicles. David has been working as a freelance journalist.
Previous The US is releasing strategic oil reserves
Next China. Disturbing birth data. Parents “hid” 12 million children