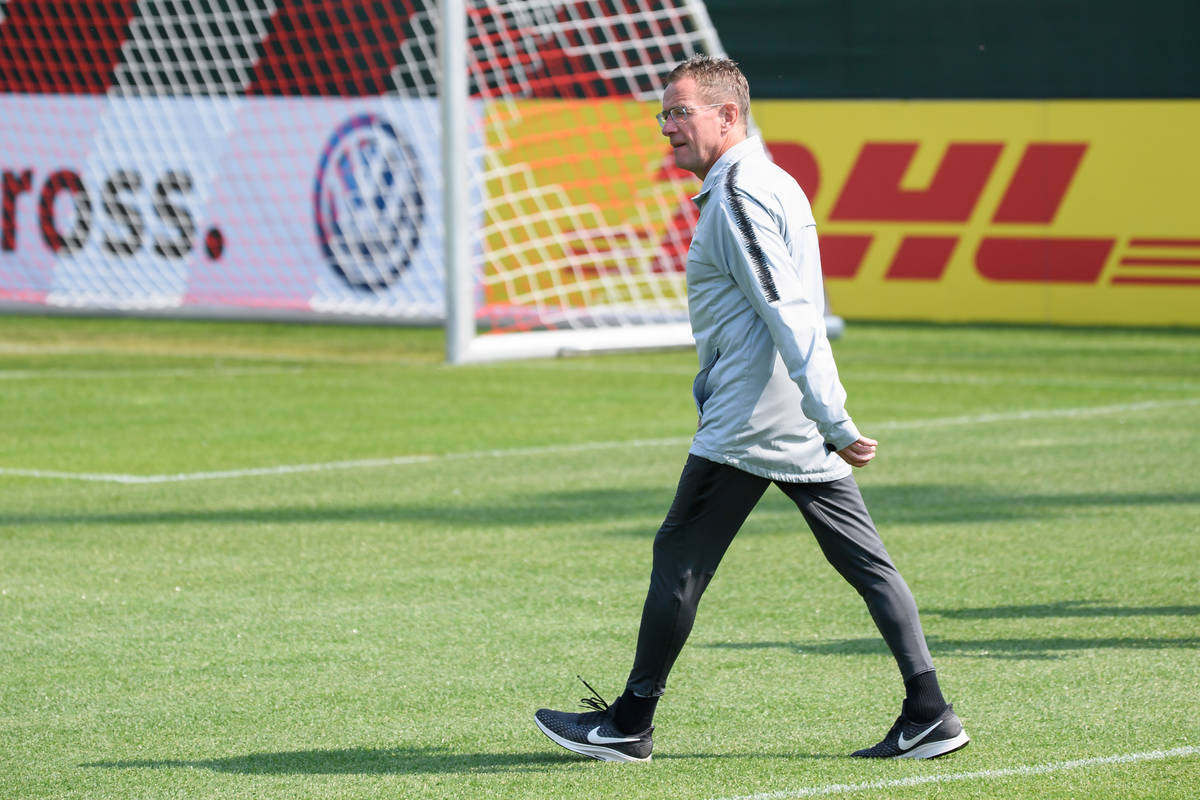 Manchester United has found a coach to lead the team until the end of the season. There is an agreement!

Manchester United officials have found a coach who will lead the team until the end of this season. “The Athletic” informs about the details of the case.

After parting ways with Ole Gunnar Solskjaer, “Czerwony Diabły” intensively looked for a new coach. Club bosses decided that they would decide to temporarily solve the problem and hire a coach only until the end of the current season.

As reported by “The Athletic”, United officials have already made their choice. Today an agreement has been reached with the coach who will lead the team until the end of the season.

The “Red Devils” decided to use the services of Ralf Rangnick. The German will be associated with the club for six months as a coach.

What’s more – it will stay at Old Trafford for longer. He will work as a consultant for the next two years.

Manchester United have agreed a deal to appoint Ralf Rangnick as interim manager.

The German is poised to join #MUFC on a six-month contract but won’t be in charge this weekend vs. Chelsea while he waits for his work permit.

In recent months, Rangnick has been associated with Lokomotiv Moscow. There he was the head of sports and club development. Recently, he worked as a trainer in 2018-2019 at RB Leipzig.

David Martin is the lead editor for Spark Chronicles. David has been working as a freelance journalist.
Previous Anti-inflationary shield. Economists: good for the economy, but inflation will come back later?
Next The sanitary passport expires without a third dose. Restrictions in France