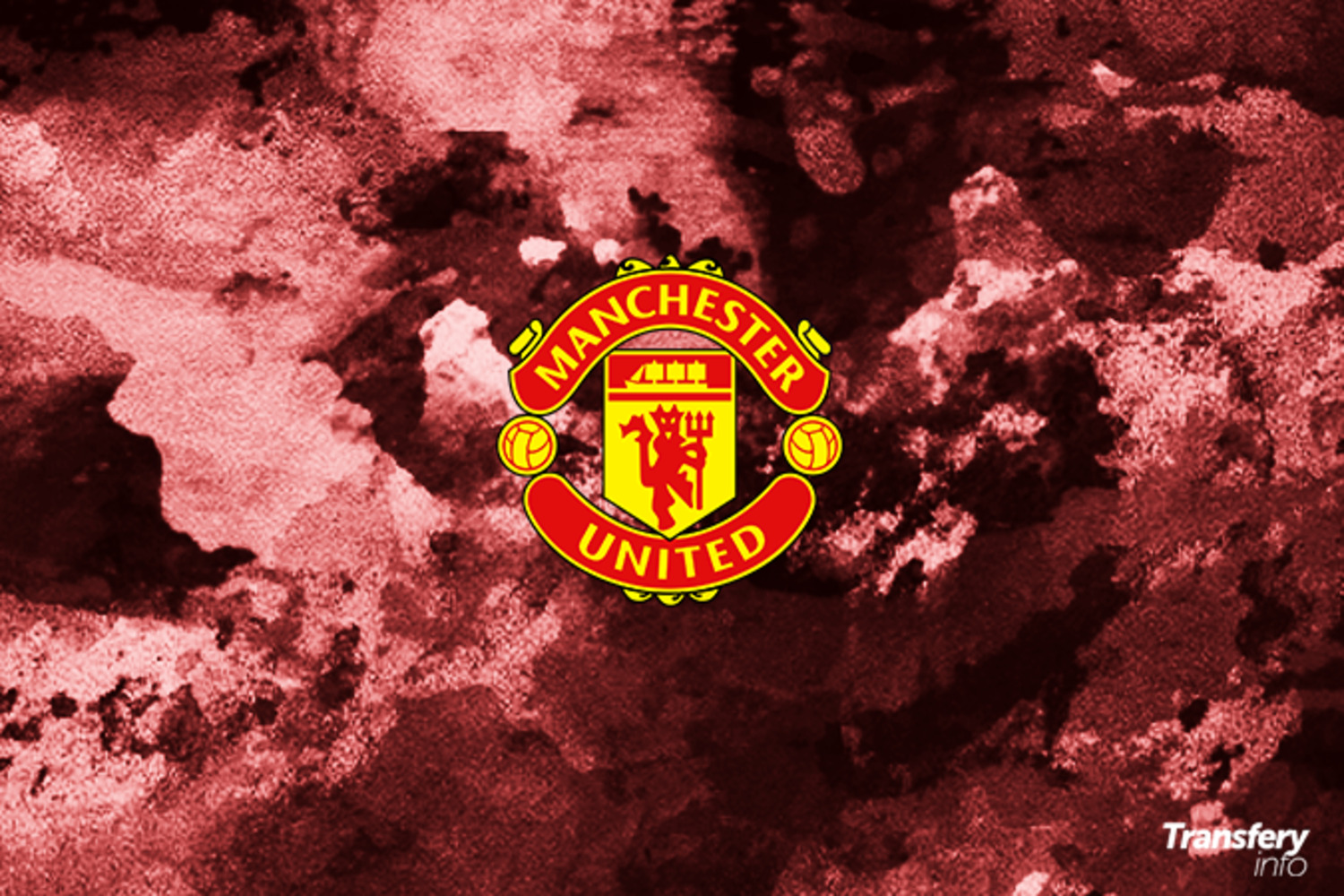 Manchester United: The “Red Devils” authorities are confident who will be their new manager

Manchester United officials are to be convinced that Mauricio Pochettino will be the new permanent manager of the team – reports Samuel Luckhurst from The Manchester Evening News.

The media from England and France have been writing about the potential move of Pochettino to Manchester United for several days. Luckhurst announced on Monday that the Argentine trainer is very interested in such a movement and he would have been willing to leave Paris Saint-Germain even in the middle of the season. The authorities of the Paris club here and now will not agree to his transfer, but something else if a worthy successor to the 49-year-old is found. This is where the figure of Zinédine Zidane emerges.

According to the latest reports from Luckhurst, MU is convinced that Pochettino will be his new, permanent manager.

All indications are that PSG is seeking £ 10m in damages for his immediate departure. The authorities of the “Red Devils” will already pay nearly eight million pounds in compensation to the dismissed Ole Gunnar Solskjær. So this may be the initial cost of changing a manager. One cannot, of course, forget about the subsequent payment for Pochettino and his staff.

MU has not yet made an official approach to the Argentine coach who He will lead PSG in the Champions League group stage match against Manchester City on Wednesday. Pochettino’s desire to move to Old Trafford is already clear now, however, and the MU board, which originally planned to hire a permanent manager in the summer, is likely to be under increasing pressure to speed up his contract, or at least try to do so.

The Red Manchester club are also interested in Leicester City’s Brendan Rodgers and Ajax’s Erik ten Hag, but they will almost certainly not leave their clubs in the winter.

David Martin is the lead editor for Spark Chronicles. David has been working as a freelance journalist.
Previous This is not the end of rising interest rates. Another increase, probably in December 2021.
Next Coronavirus. A rare case of getting sick in Hong Kong. The man got infected through the mask

Press Release: The organization of KSW returns to Szczecin after more than 7 years. Already …