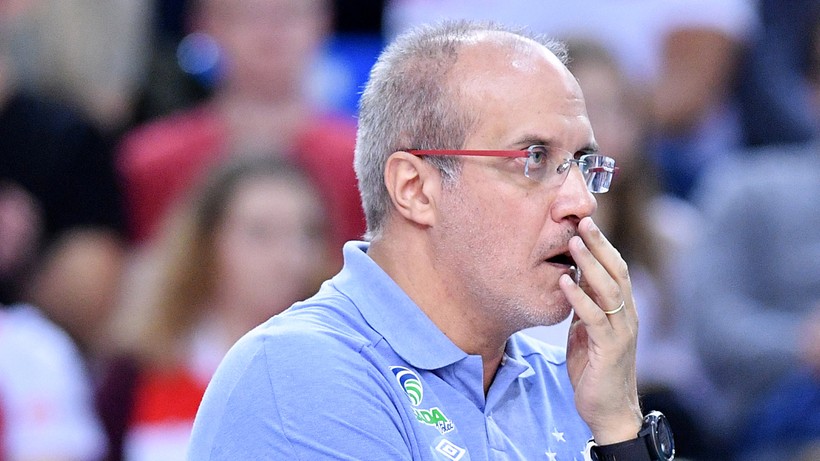 Six coaches entered their candidacy in the competition for a new coach of the Polish volleyball team. One of them is Marcelo Mendez.

Candidates in the PZPS competition could submit their applications until November 20. There was no official information as to which trainers wanted to lead the White-Reds. It is known that there is no Polish trainer among them. As Jerzy Mielewski revealed, there are, among others, Lorenzo Bernardi, Andrea Gardini and Nikola Grbić. Another candidate is Mendez, 57.

SEE ALSO: Andrea Anastasi criticized the competition for the manager of the Polish national team

The Argentine is a titled volleyball coach. For many years he worked with players from the Brazilian Sada Cruzeiro, with whom, among others he won the Club World Championship three times. Since 2018, he has been running the Argentina national team. At the Olympic Games in Tokyo, he won a bronze medal with his countrymen.

When will we know the name of the new coach of the Polish national team? The PZPS Board Presidium will meet on November 26, while the PZPS Board meeting is scheduled for December 3.

David Martin is the lead editor for Spark Chronicles. David has been working as a freelance journalist.
Previous Tesla servers crash. Users were not allowed to enter their cars
Next Brussels will propose on Tuesday to restrict airlines responsible for migrant smuggling