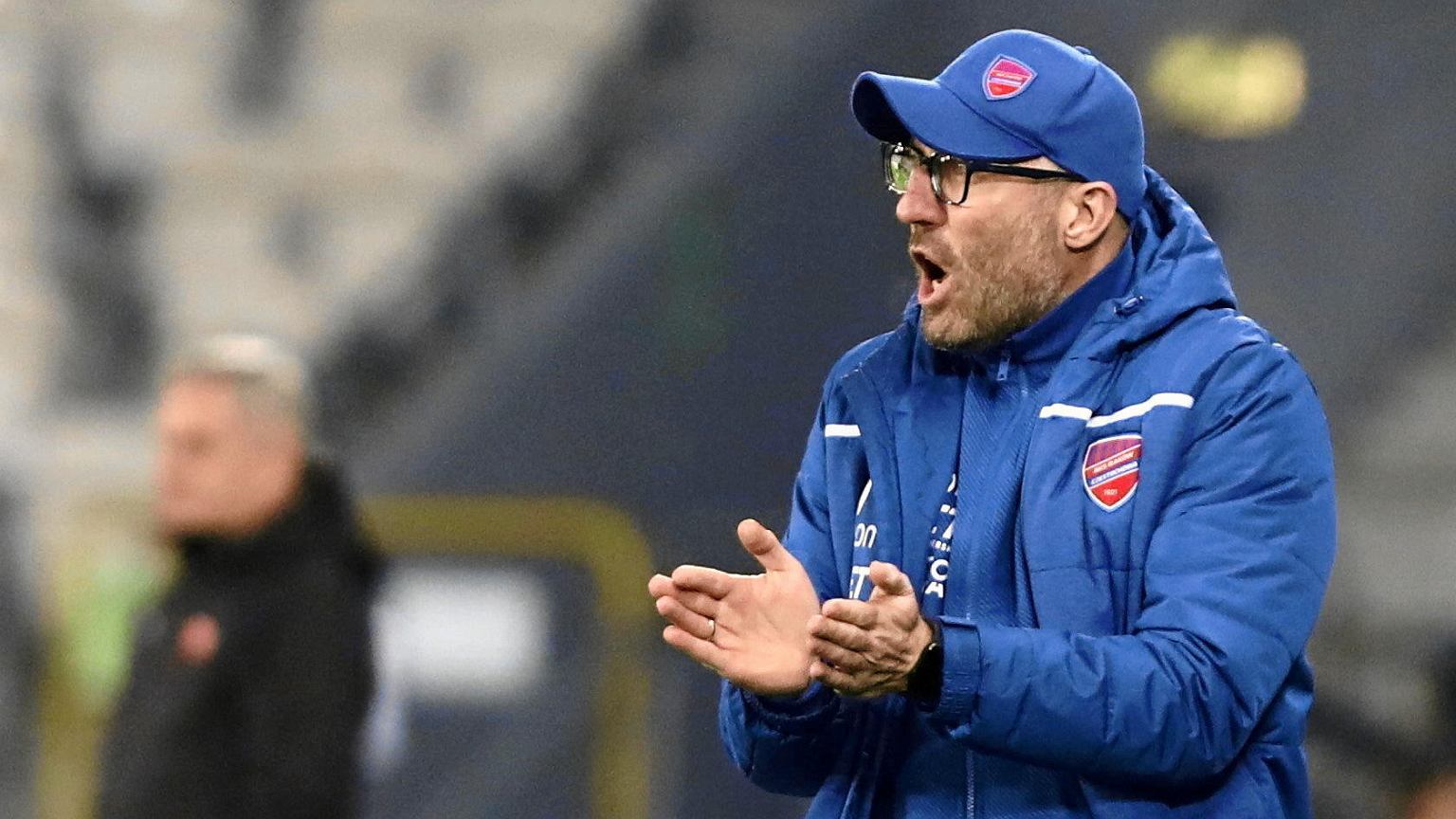 Marek Papszun for the first time about why he did not join Legia. “I have my thoughts” Soccer

The saga of Mark Papszun has ended. The coach of Rakowa Częstochowa extended the contract with his current club and this finally closed the topic of his transition to Legia Warszawa. This topic was widely commented on, but it seems that it never really got to the point.

The tycoons want a Legia Warsaw player. He just wants to break free

– It’s not easy to sum it up. In order to establish such cooperation, both parties must be determined, and it probably was not so, so it did not happen. But it’s not that simple either. On both sides, many factors contributed to the fact that in the end such cooperation did not take place. The ground was very wide – said Marek Papszun in an interview with TVP Sport.

Why Papszun did not go to Legia? “I have my thoughts”

Dariusz Mioduski was certainly very determined, at least at the beginning. The owner of the Legia even publicly announced that he wanted to bring Papshun to his club. He even hired Paweł Tomczyk as the deputy sports director. Tomczyk is considered a trusted man of the Pope. Later, however, Mioduski made major changes to the club. Jacek Zieliński, who was not so determined to fight for the Pope at all costs, became the new sports director.

– It is difficult for me to say where determination ends and common sense and the binding of certain facts begins. I will not speak publicly on this subject. I have my thoughts, but I will keep them to myself. I close this case and life goes on. I do not have a grudge against anyone and I do not think there is such a grudge from the Legia. We continue to compete in our backyard, everyone has their goals and goes further – added Papszun. However, he did not rule out the possibility that he might lead Legia one day. – Now I would like to close the topic of Legia and focus on what needs to be done in Raków, and there is a lot of it – concluded Papszun.

Legia Warsaw gives 700,000 euros for the football player of your dreams! There is a club reaction

Papszun was counting on work in the squad? “I needed time”

Papszun also referred to the rumors linking him with work in the Polish national team. According to some sources, Raków’s coach delayed signing the contract with Raków because he was waiting for a signal from the president of the Polish Football Association, Cezary Kulesza, who is currently looking for a new coach. – I assure you that I did not wait for the offer. It might seem like I was delaying something, but I just needed some time for some thoughts about my further work in Raków. I had no contact with President Kulesza. Was I a candidate? This question is not for me – summed up the Raków coach.

David Martin is the lead editor for Spark Chronicles. David has been working as a freelance journalist.
Previous Second day of recovery on Wall Street
Next Amazon has opened a technology development center in Krakow. It will employ over 200 people 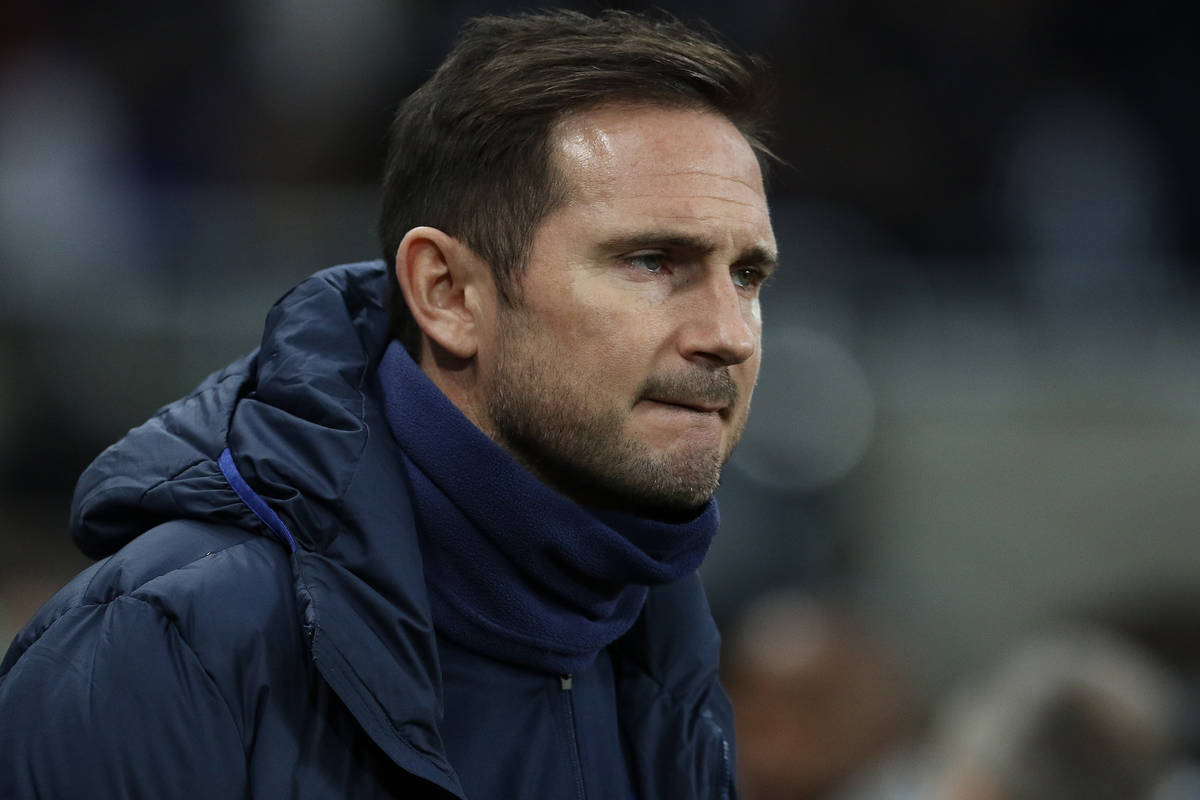