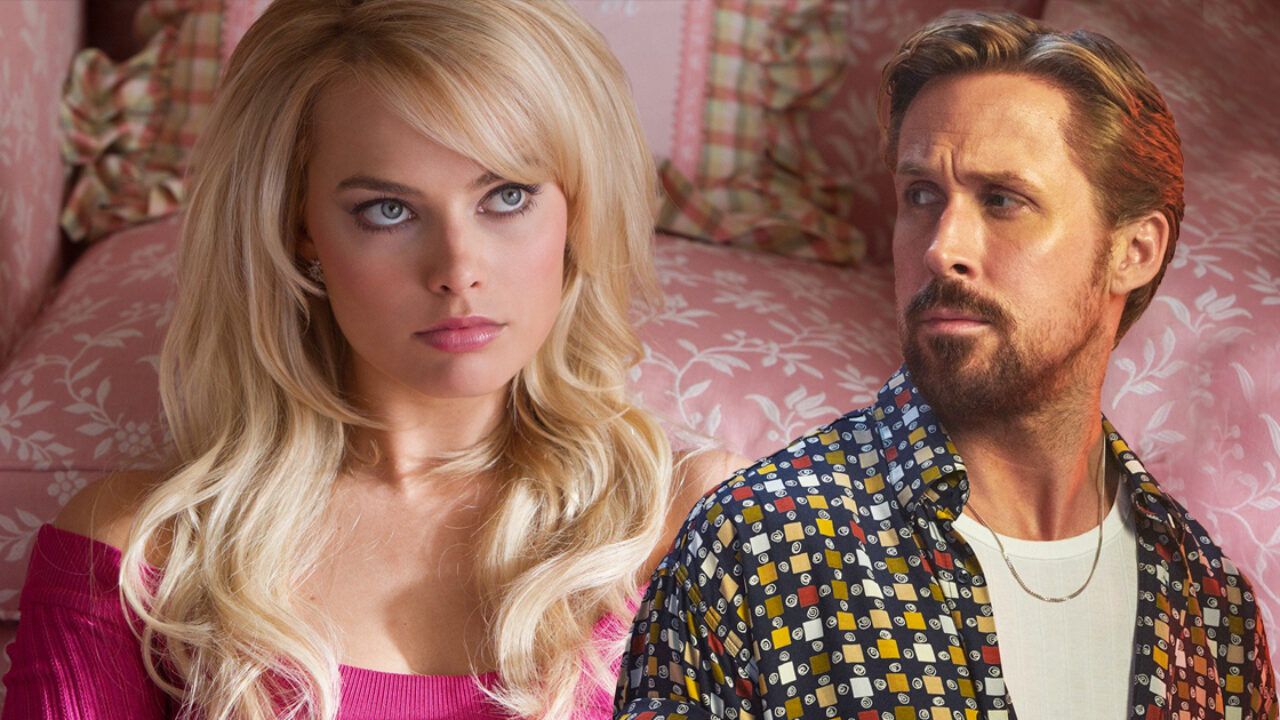 Margot Robbie and Ryan Gosling do not go unnoticed!

The new photos of the Barbie movie with Ryan Gosling and Margot Robbie have not gone unnoticedthe two actors are portrayed in two photos from the set with particularly flamboyant outfits, costumes that have also attracted the attention of … Call of Duty.

The Call of Duty Twitter profile has re-shared the photos released by the Hollywood Reporter, adding a short but effective caption “Camo challenge level: Mastery“, underlining how the colorful camouflage outfit it also goes well with some of the games in the Call of Duty series.

A riot of pink and fluorescent yellow, like the best highlighters, a clear reference to the 80s and 90s, commercial heydays for the Mattel doll. The Barbie film will be released in the summer of 2023, more precisely on July 21 next year together with Christopher Nolan’s Oppenheimer, two films with a very different target and which should in no way step on their toes at the box office.

As for Call of Duty instead, the next episode of the twenty-year Activision saga will be released on October 28, 2022on this day Call of Duty Modern Warfare II will hit the shelves of physical and digital stores, later Call of Duty Warzone II will also arrive, a sequel to one of the most loved and popular Battle Royale of recent years.

David Martin is the lead editor for Spark Chronicles. David has been working as a freelance journalist.
Previous Disney: Bob Chapek’s contract renewed, he will be CEO for another three years | Cinema
Next Disney +, the Movies catalog to watch in July 2022