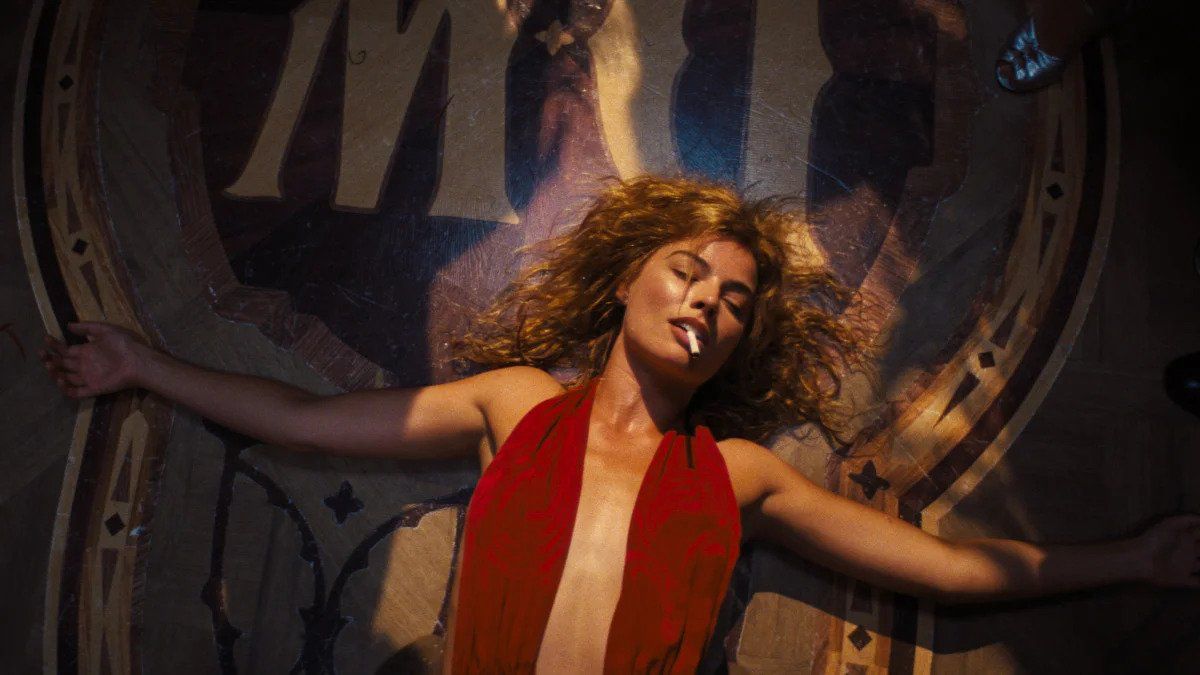 Margot Robbie, the animal inspiration behind her characters: pit bull, octopus and badger

Each actor has his own approach to the character. There are method actors, and there are actors who criticize Method a lot. Margot Robbie meanwhile he addresses the animal imitation: the actress in fact approaches her characters taking inspiration from the animal world.

“I didn’t go to theater school so I don’t know if it’s something they do there as well. But I found out laterit’s something I started doing when I was making I, Tonya“, said Margot guest of The Kelly Clarkson Show. The actress then continued by deepening her method and showing her first acting approach with this method. They discover the reference creatures of numerous iconic roles in which we have seen her shine:

“I was a pit bull. With the skates, I wanted the weight to be on his feet. I wanted her character to feel like the world was constantly crashing down on her. But then on the ice it’s a wild horse“, says the actress, clearly referring to the character of Tonya. The most “tasty” aspect of this revelation is being able to look at the film with this new interpretation, with a largely enriched perspective and gaze.

For one of her latest projects, Babylon by Damian Chazelle, our monolith from 2001 A Space Odyssey, was once again inspired by the animal world: her Nellie is in fact “an octopus and a honey badger”.

David Martin is the lead editor for Spark Chronicles. David has been working as a freelance journalist.
Previous Percy Jackson: Logan Lerman praises his successor in the TV series
Next James Bond, Aaron Taylor-Johnson met the producers of the saga? The latest rumors