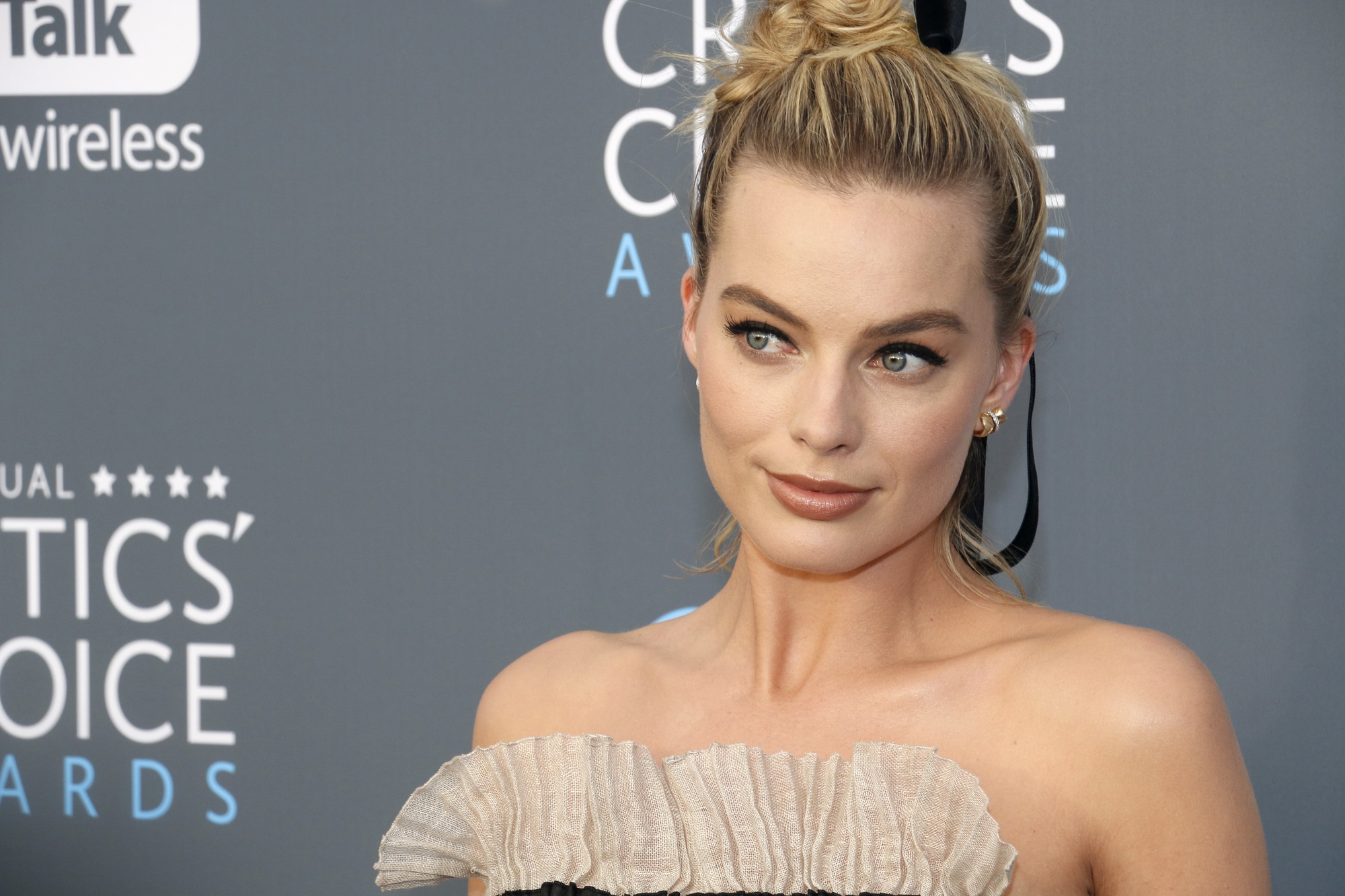 Margot Robbie will star in the new Ocean’s Eleven

“Once there were roles for actresses, today Margot Robbie does them all” they would say in an American version of Boris which unfortunately does not exist. Indeed, The Hollywood Reporter reports that Margot Robbie will star in and produce a new film in the saga Ocean’s Eleven. The actress is also currently busy filming Barbie and there are rumors of his appearance in the reboot of Pirates of the Caribbean.

At the moment not much is known about the details of the film, but The Hollywood Reporter confirms that it will be set in Europe in the 60s. The film will be directed by Jay Roachwho has already worked with Margo Robbie on her latest film, Bombshell (2019). On this occasion Robbie played the character of Kayla Pospisil, alongside Nicole Kidman and Charlize Theron. The role earned Robbie an Academy Award nomination for Best Supporting Actress.

The Hollywood Reporter also reports that the new film is already in the writing stage, with the screenplay entrusted to Carrie Solomon. Production is expected to start in spring 2023.

The franchise Ocean’s Eleven was born in 2001 under the direction of Steven Soderbergh and played by George Clooney. The film was actually born from a remake of the 1960 film of the same name. Two sequels dated 2004 and 2007 followed the 2001 film. In 2018 an all-female spin-off arrived, called Ocean’s 8with Sandra Bullock.

Margot Robbie is currently filming the film Barbie by Greta Gerwig, who is also rumored to be appearing by Dua Lipa. Also in recent weeks a producer of Pirates of the Caribbean stated that in the next chapter of the pirate saga there will be Robbie instead of Johnny Depp. The actress is also expected to work on new productions from other established directors such as Wes Anderson, Damien Chazelle and David O. Russell.

David Martin is the lead editor for Spark Chronicles. David has been working as a freelance journalist.
Previous Jennifer Aniston criticized and accused of nepotism: what happened?
Next The World Cup in Qatar live | Towards the Argentina-France final