Margot Robbie is working on a new ‘Ocean’s Eleven’, a story of thieves and robberies. In this way Warner Bros. hopes to revive the glories of a film saga that has proven to be able to conquer audiences and critics: first with the original film, the one from 1960, then with the three chapters directed by Steven Soderbergh between 2001 and 2007 (with Brad Pitt and George Clooney as protagonists) and finally with ‘Ocean’s 8’ (the female version of 2018, a little less fortunate in terms of receipts and reviews, but still good).

According to the Hollywood Reporter magazine, Margot Robbie has in mind a feature film set in the 1960s. So as to resume the original temporal situation staged by the film with Frank Sinatra, Dean Martin, Sammy Davis Jr., Peter Lawford and Joey Bishop.

The reboot script bears the signature of Carrie Solomon, making his debut in this role after holding the position of production assistant on the TV series ‘The Good Fight’. The direction will be handled by Jay Roach, who made a name for himself thanks to the ‘Austin Powers’ films and who previously worked with Margot Robbie on the feature film ‘Bombshell – The voice of scandal’ (2019, which earned Robbie an Oscar nomination ). For her part, Margot Robbie is on board the project as a lead actress and executive producer. Every other detail is currently secret.

David Martin is the lead editor for Spark Chronicles. David has been working as a freelance journalist.
Previous Bad Bunny surpasses Ed Sheeran and is now the second biggest on Spotify
Next What Kim Kardashian’s Personal Trainer Teaches About Habits, Exercise and ‘Saying Yes’ | Health 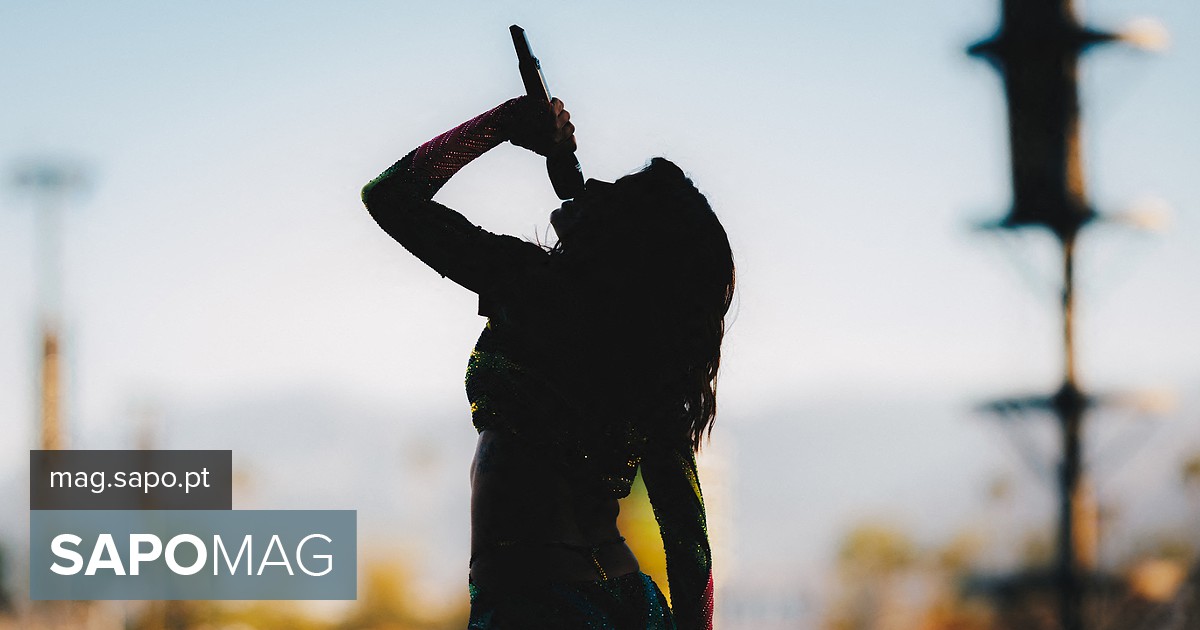