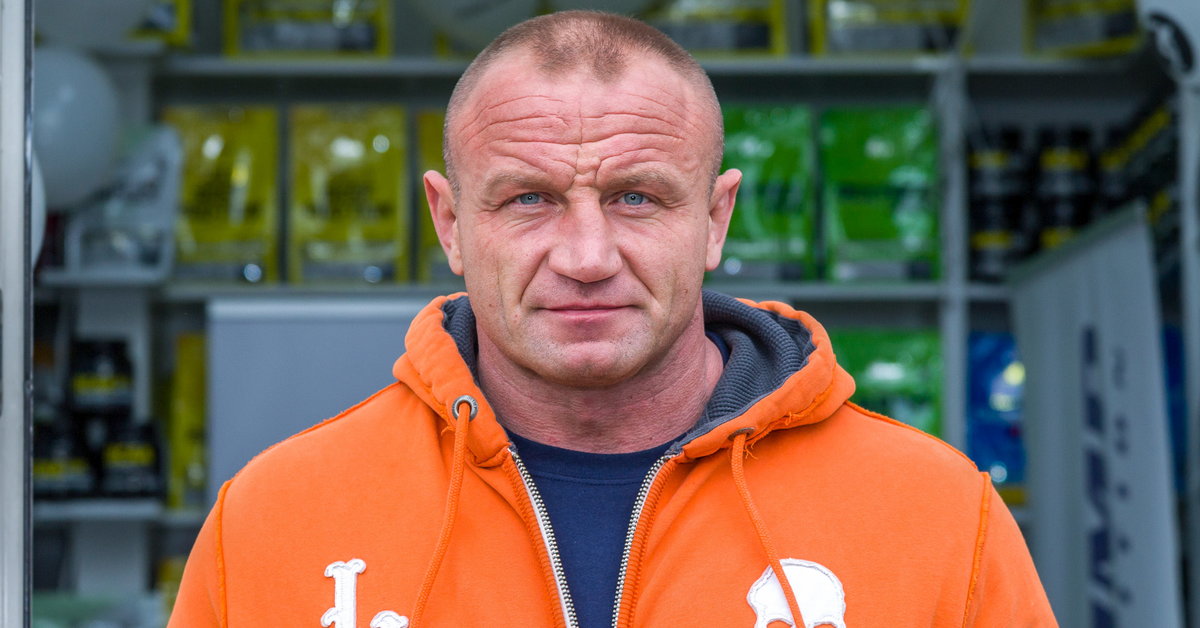 Mariusz Pudzianowski has many businesses. “My day is about 12-13 hours”

In an interview with Sport.pl, Mariusz Pudzianowski admitted that his ordinary day is very carefully organized. He usually gets up at 5:30, he said, goes for a run, and then goes to work. It is a bit different when he prepares to fight at the KSW gala, because then he takes part in sparring and wrestling training.

– On other days I train at home, also two hours a day. But basically I’m in normal work eight hours a day anyway. And if not work, I still have some duties in transport or in the garden. My day lasts about 12-13 hours – said Mariusz Pudzianowski.

One of the most recognizable Polish sportsmen told about his work in business. He revealed that he deals with trucks and lorries, has a fleet of cars, but is also involved in real estate.

– Gentlemen don’t talk about money. Let me put it this way: I keep my feet on the ground, I work on my own, and each of my activities is doing great – said Mariusz Pudzianowski directly.

Mariusz Pudzianowski was also asked about his next fights in the KSW federation. As he admits, we will most likely see him in the octagon again soon, because he still feels the desire to train and feels that he is in such good condition that he can afford another duels.

– I’m completely satisfied. MMA is an endurance sport, not a strength sport, so I completely changed the industry. (…) I enjoy it all the time. I will probably fight two or three more fights – revealed Mariusz Pudzianowski.

Some fans wondered if Pudzianowski would appear as a Fame MMA fighter. The former strongman stated that fans should not expect such an event.

– Even if someone offers me more money, I will rather stay in KSW – announced Pudzianowski.

On December 18, the KSW 65 gala will take place. It is very possible that in the next events of the famous federation we will again see a duel with Mariusz Pudzianowski.

David Martin is the lead editor for Spark Chronicles. David has been working as a freelance journalist.
Previous Spider-Man in Marvel’s Avengers with no story missions
Next Kojima Productions with a new branch, incl. movies and music

Kacper Kozłowski is undoubtedly one of the greatest talents in Polish football. Maciej Rybus revealed …