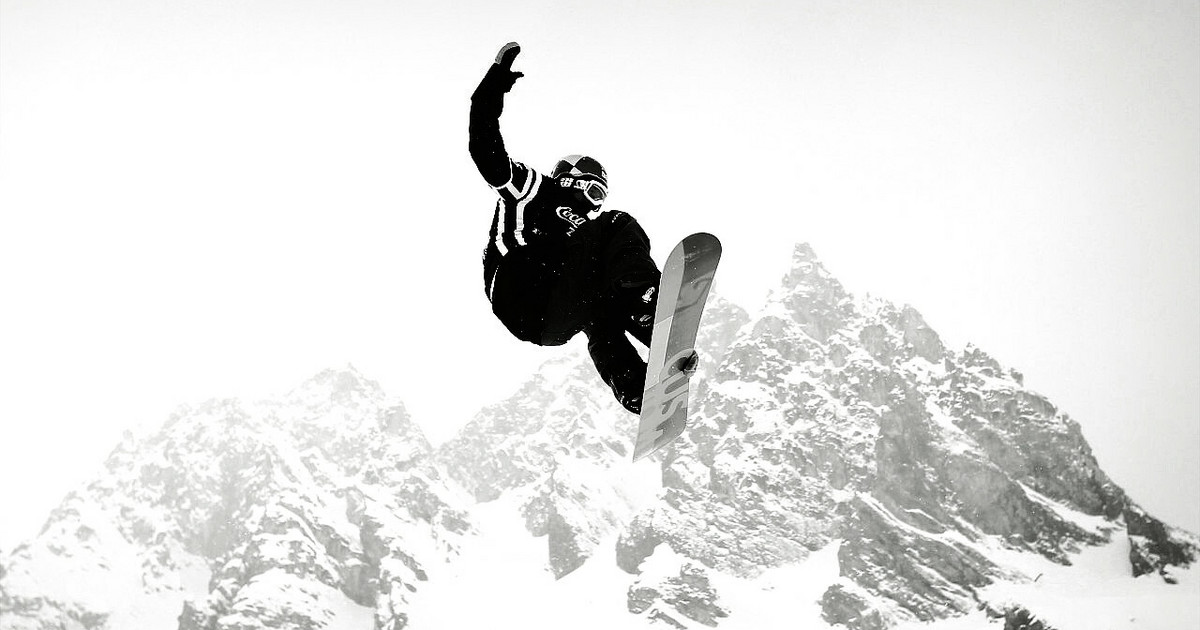 Marko Grilc is dead. He was a titled Slovenian snowboarder

According to the police report, Grilc fell and hit his head against a snow-covered rock. He was not wearing a helmet. The Slovenian snowboarder died at the scene.

The accident happened when the Slovene went on a cross-country skiing trip with his team to check the filming area. It was then that Grilc fell and hit his head against the rock. The witnesses of the incident immediately began resuscitation, but it had no chance of success.

In 2009, Grilc won the Air & Style competition in Innsbruck, one of the greatest successes of his entire career. What’s more, the Slovene stood on the podium four times in the World Cup competitions, and in 2010 in London he even triumphed in them. Grilc specialized in snowboarding acrobatic jumps.

In recent years, the Slovene has stopped competing and has focused on making surfing films, promoting surfing among young people and sponsoring contracts. 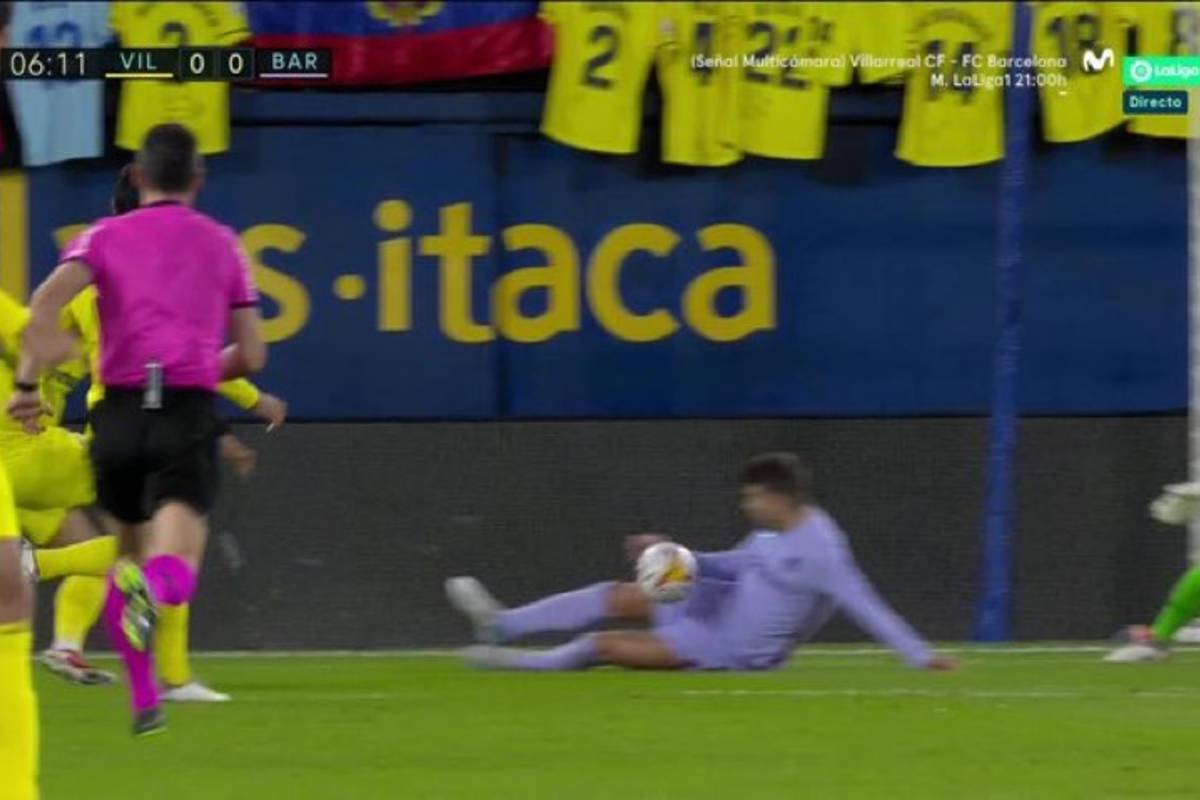 An unusual situation occurred in Saturday’s match of the 12th round of the Portuguese league. …