Fabio Quartararo in Buriram ended the race outside the points after having suffered an entry into Turn-1 without much compliment by Jack Miller. The Australian forced the Yamaha rider to finish wide and then in Curva-3 also Aleix Espargarò obviously did not hesitate to force inside the reigning champion, who quickly found himself sucked into the whole group and unable to recover. El Diablo at the end of the race ended in a deathly silence not comparing himself with the team or with the journalists present in Buriram.

Ducati has already posted its third consecutive Constructors ‘title well in advance and by now the coveted riders’ title that has been missing since 2007 is truly one step away. Quartararo has only two points ahead of Francesco Bagnaia, who in the second half of the season has always been faster than the Yamaha rider, who also has to deal with all the other Ducati riders unlike Pecco, who can obviously enjoy from pay attention by brand mates.

Johann Zarco has revealed the details of the team orders after Buriram. If there is a chance to fight for the victory, there are no team orders, hence Bastianini’s attacks on Bagnaia, Misano and Aragon. If the top step of the podium is not up for grabs, then in Pecco “We must not break the boxes” as the General Manager of Ducati Corse Luigi Dall’Igna said some time ago. A guideline that is understandable in the eyes of Marc Marquez, who in any case underlined how MotoGP now seems to be a single-make. “It is normal for them to do all this, they have the best bike and their riders are always in front, but they haven’t won since 2007. In many races it seems like that Ducati Cup“the words of Marquez reported in today’s edition of The Corriere dello Sport.

David Martin is the lead editor for Spark Chronicles. David has been working as a freelance journalist.
Previous EU, Parliament approves law on universal charger
Next Italian stopped in Iran: Alessia Piperno in the Evin prison in Tehran – Chronicle 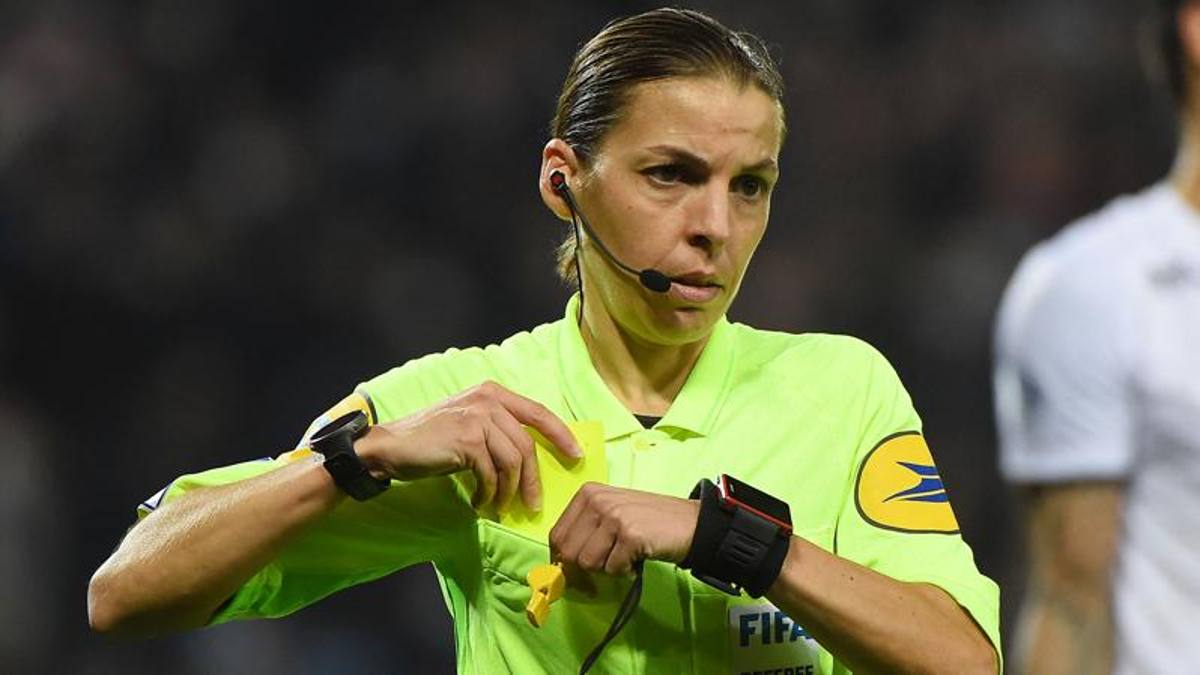