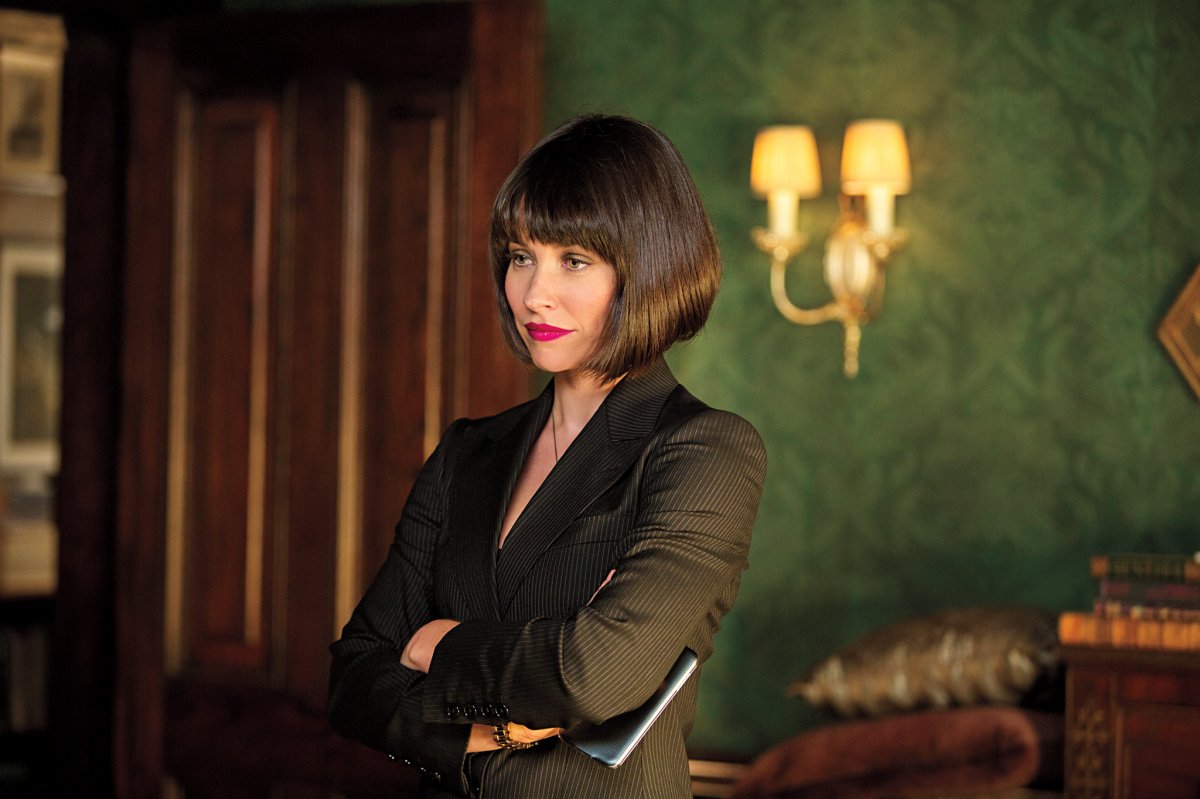 Marvel, Evangeline Lilly: “A film on the A-Force? If they do, count on me!”

Ant-Man star Evangeline Lilly goes one step further and pledges to eagerly join an all-female A-Force movie, if Marvel ever wants to make it. 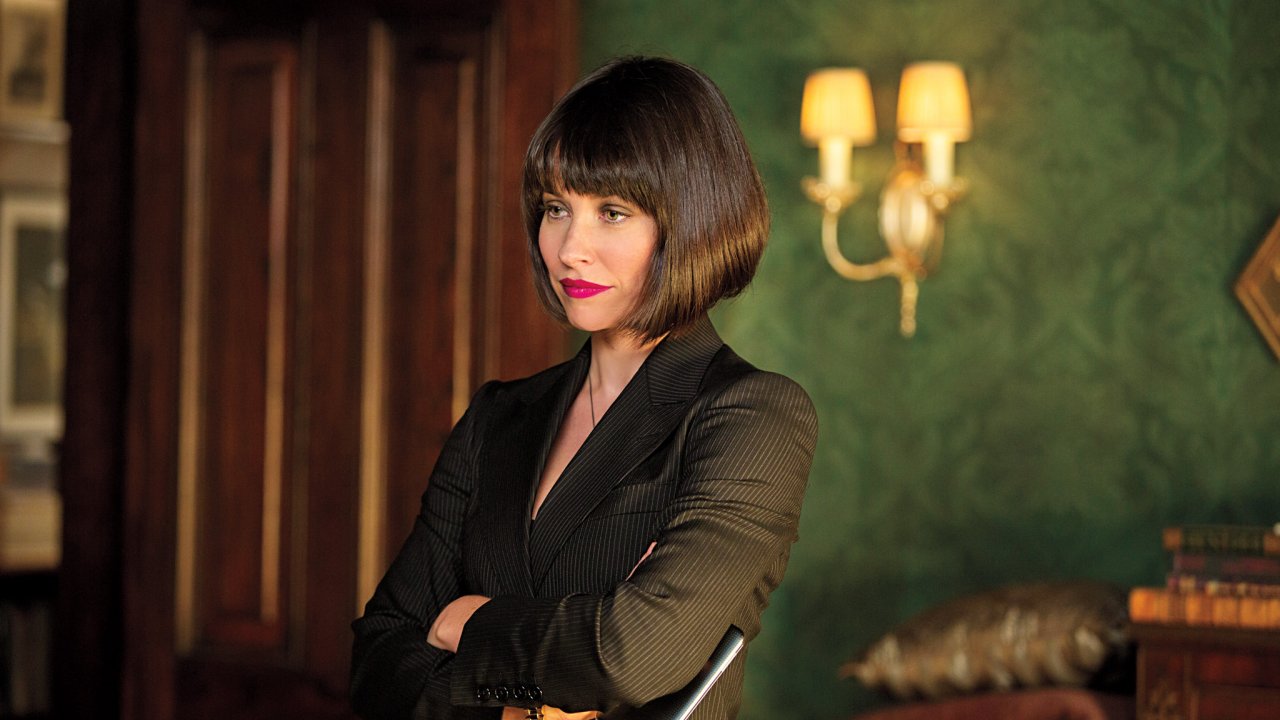 We will soon see her again in Ant-Man and the Wasp: Quantumania, but the star Evangeline Lilly she thinks back with nostalgia again to her favorite moment in Avengers: Endgame, the female reunion between superheroines that could anticipate the arrival of a A-Force movie.

In the role of Hope Van Dyne/The Wasp, Evangeline Lilly and the other female stars of the MCU join forces against Thanos in the final battle of Avengers: Endgame heralding a possible future film dedicated to the A-Force.

Will there ever be an A-Force movie?

The next project focused on women in the MCU will be The Marvels, sequel to Captain Marvel which will narrate the alliance between Carol Danvers/Captain Marvel (Brie Larson), Monica Rambeau (Teyonah Parris) and Kamala Khan/Ms. Marvel (Iman Vellani). The film’s director, Nia DaCosta, recently revealed how the Endgame scene influenced her approach:

“I, like many women around the world, watched Avengers: Endgame and had those six seconds of all Marvel women together. I was thrilled, but I was also very annoyed. I was like, ‘Two hours of this, for favor.’ So it was really cool that they decided to make a team movie with three of my favorite heroines, so that’s the most exciting thing. I’ve been a huge Marvel fan for a long time, I loved the movies. And so, I’ve always knew that I wanted to be part of this universe”.

David Martin is the lead editor for Spark Chronicles. David has been working as a freelance journalist.
Previous The 10 largest cosmetics brands in the world (by revenue)
Next https://gamingbeasts.com/sex-with-hitler-pc-game-download/