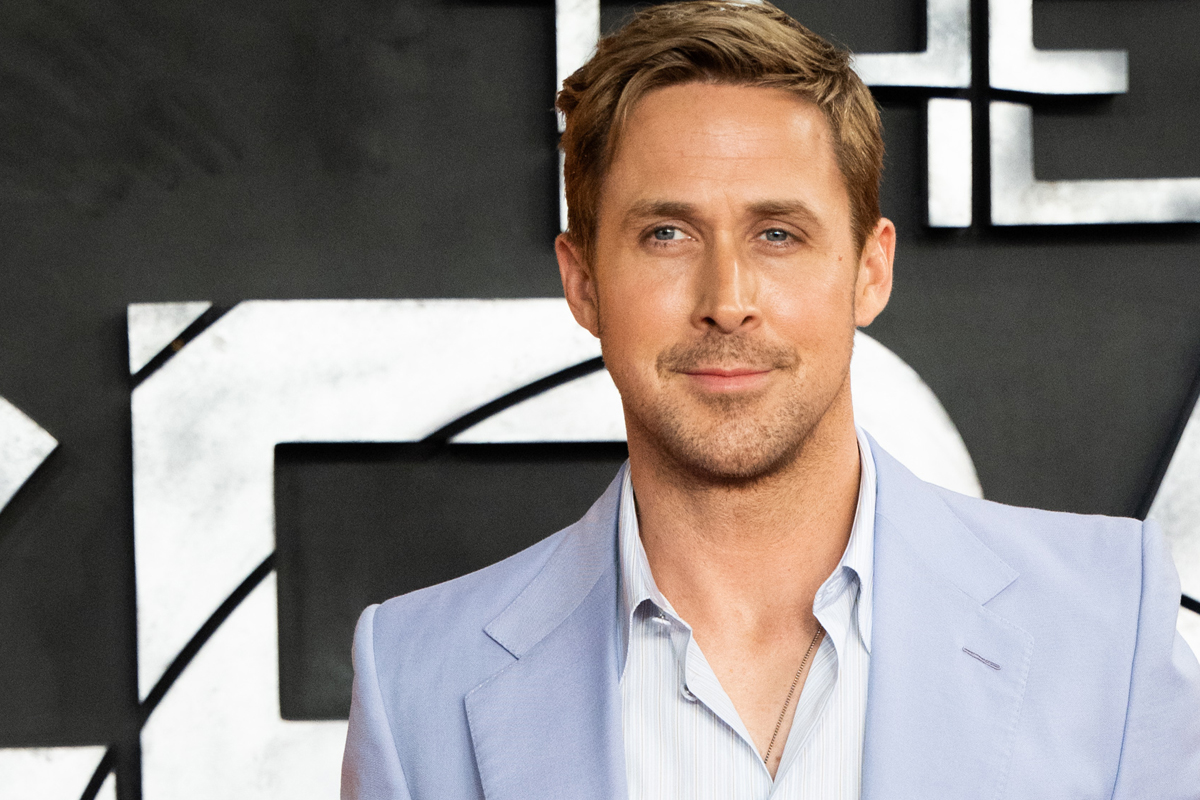 Marvel, Kevin Feige: “I would like to find a role in the MCU for Ryan Gosling”

Kevin Feige, president of Marvel Studios, commented on Ryan Gosling’s statements stating that he would be happy to find a role for him in the MCU.

Rya Gosling has expressed in recent weeks his interest in joining the mcu with the role of Ghost Rider and now Kevin Feige commented on his statements.
The Canadian star has long been at the center of speculation regarding his potential involvement in Marvel projects with the part of Nova, however he has denied that there was any truth to it.

During the promotion of The Gray Man, Ryan Gosling therefore declared that he would not mind joining the MCU, declaring that he would be interested in the part of Ghost Rider and amused explaining that he is waiting for a phone call in which he is offered the role of Captain Canada.

Kevin Feige, president of Marvel Studios, has now stated: “Gosling is amazing… Ryan is fantastic. I’d love to find a place for him in the MCU“.
The producer admitted: “He shot scenes dressed as Ken on Venice beach and got more media attention than the huge movies that came out that weekend, it’s amazing“.

However, Feige did not directly address the hypothesis of entrusting him with the role of Ghost Rider, a character who recently appeared in the Agents of SHIELD series and which was to be at the center of a spinoff series, while admitting that his return to the screens.
The head of the MCU has not even shared the names of other characters that could be suitable for the star and we just have to wait to find out if the actor will actually be involved in the next phases of the cinematic universe based on the comics.

David Martin is the lead editor for Spark Chronicles. David has been working as a freelance journalist.
Previous The Winter Lake The secret of the lake, plot, cast, ending, where filmed
Next Pure Pool Free PC Game Download Full Version