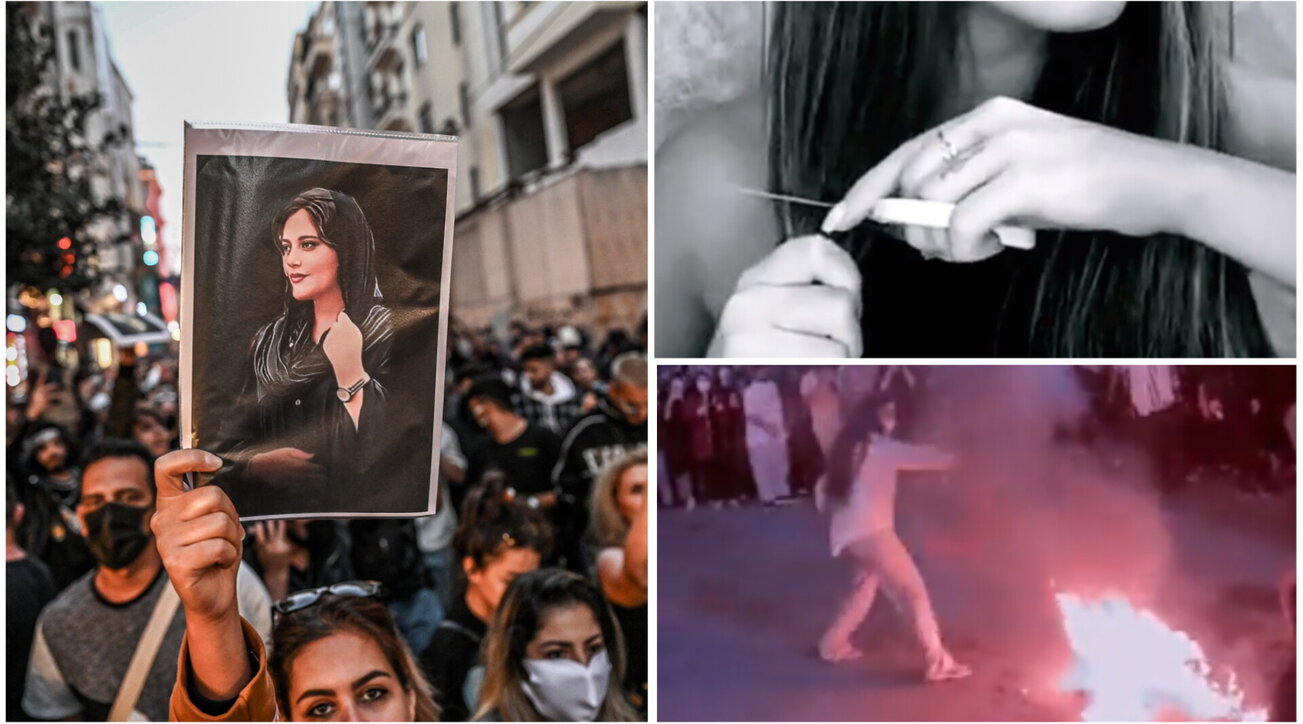 Mahsa died on Friday in the hospital after being in a coma for three days. On Tuesday, she was with her brother in Tehran when she was arrested by the morality police. According to what some witnesses reported to various independent Iranian media, the young woman was beaten and killed by agents. So, from her injuries, she would die shortly after in Kasra hospital, where people immediately began to gather in solidarity and protest. Iranian officials said the girl died of a “heart attack”. However, her family pointed out that she did not have a pre-existing heart condition. The footage, according to sources on the “modified” international sites of the security camera released by the Iranian state media, appears to show the girl collapsing to the ground in a “re-education” center where she was taken to receive a “guide” on her clothing. her.

Now the moral police are in the eye of the storm: hundreds of protesters have taken to the streets challenging the harsh repression to demand its abolition, and even some parliamentarians have dared to criticize this institution, urging its revision or abolition. Parliament president Mohammad Bagher Ghalibaf, for his part, called for the conduct of this police unit to be investigated: “The methods used by these patrols should be reviewed,” he said.

Protests around the world –

From Berlin to Milan to Toronto. He protests around the world over Mahsa’s death. In the Lombard capital, about a hundred people demonstrated in Piazza Cordusio: as reported Milan Today, many women have burned their veils and cut their hair. In Berlin, hundreds of people attended the demonstration for Mahsa. Also in this case the girls present cut their hair in the square. Same thing happened in Toronto, Canada.

Videogames entered his life in the late '80s, at the time of the first meeting with Super Mario Bros, and even today they make it a permanent part, after almost 30 years. Pros and defects: he manages to finish Super Mario Bros in less than 5 minutes but he has never finished Final Fight with a credit ... he's still trying.
Previous “You will never be a leader”: Juve’s ultras against Bonucci. Attacks on club leaders
Next Bulgari and Zendaya, high jewelry from the dream to the red carpet: here is the magic revealed