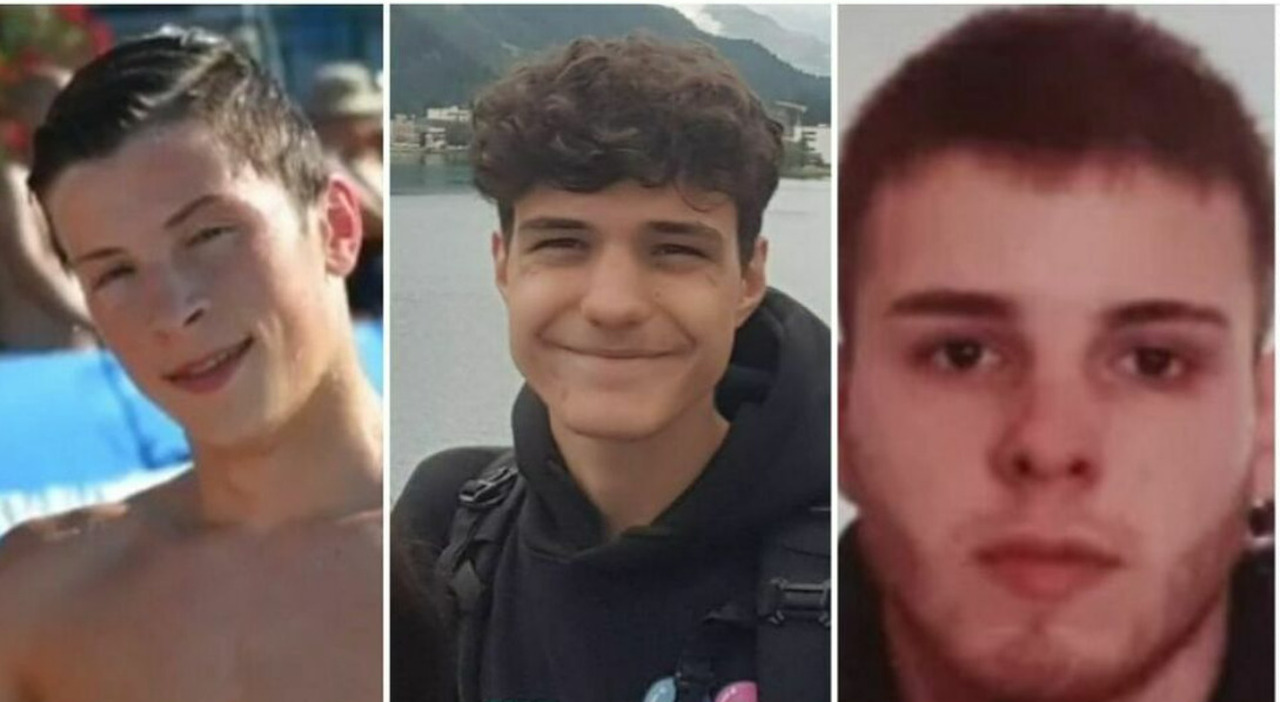 Massacre of the boys. “I’m not going with you, I’m too tired” she is saved by a miracle

ENJOY SANT’URBANO – «Guys it’s late, I’m tired. See you tomorrow”. A few words to greet the four friends with whom she had spent the evening not knowing that they would be the last that he would have addressed to them. Alice was saved by a miracle. In the Volkswagen Polo driven by Daniele Ortolan she had to be there too, to go for a sandwich at Burger King. But in that car, just before 2 am last Saturday, she did not get into it. She had no foreboding, no foreboding. She was really tired and she preferred to go home. She didn’t even let him accompany her: “I’m going on foot, I live back here.” She could not have imagined that her four friends would soon lose their lives in an accident that shook the whole Marca, and beyond.

The detail emerges from the investigations carried out by the investigators. To reconstruct the evening spent by Daniele Ortolan, Daniele De Re, Marco Da Re And Xhuliano Kellici the investigators spoke with the families, friends and patrons of the place where the four very young people had been before their last trip to via Cordignano. and among these, in fact, there was also Alice who, on balance, made a decision that snatched her from a cruel destiny. She too is wondering if it was a fluke or the assistance of a guardian angel. And he also wonders, through tears, if his presence in that car could have created a different ending: perhaps, with a girl on board, the speed of the Polo would have been less high and perhaps, even if he went off the road, the accident would be just an accident and not a tragedy. Questions that the young woman does not have and she will never have an answer. Aware, however, that the fact that she decided to close that evening party shortly before 2 am, avoiding taking a road trip at night to Burger King, put her in the dual condition of feeling miraculous for being alive and extremely heartbroken for having lost the companions of a lifetime.

“I went to sleep that I had four great friends. For them I would have thrown myself into the fire and they would have done the same for me. I bet on them every day. And every day I found them beside me. I woke up they were gone. All four dead. I am petrified with pain. I still can not believe it”. Omar, the same age as Daniele Ortolan, Daniele De Re, Xhuliano Kellici and Marco Da Re yesterday morning was sitting in the cursed corner where his friends crashed on Saturday night. On the other side of the ditch, next to a bunch of flowers and candles placed in the place of the tragedy. The gaze lost in the void. The dry eyes, but the look that wanders in a liquid nothingness. “A friend of mine called me on Sunday morning to give me the news and I believed a joke. It couldn’t be true. Instead, it was terribly true. There is no one any more ». Omar remembers. It seems impossible for a little boy to have so many memories. Instead, he pours them out one by one. «Daniele De Re was my friend since we were children. Then we grew up. Different companies, but the four of them and I were always downtown. Usual bar, a chat and the decision to spend the evenings, especially in summer, between a party or a sandwich at Mc Donald’s. We talked about sports, how the day went and what we were going to do on the weekend. Without them I feel without a compass, without reference points ». And the parish priest of Godega, Don Celestino Mattiuz launches an appeal: «Whoever has to take measures to prevent these massacres, let him do it. Let’s secure the dangerous roads before another fatal accident, more bereavement and more crosses happens. In that same street I remember that in 2019 two other young people had died ». Don Mattiuz, however, also warns young people: “Think about tomorrow and don’t live only today. Guard your life and think of your families ».

Videogames entered his life in the late '80s, at the time of the first meeting with Super Mario Bros, and even today they make it a permanent part, after almost 30 years. Pros and defects: he manages to finish Super Mario Bros in less than 5 minutes but he has never finished Final Fight with a credit ... he's still trying.
Previous “The truth will be known in two weeks”
Next Spielberg and Kylie Jenner are among celebrities with flights in private jets exposed on the web | went viral